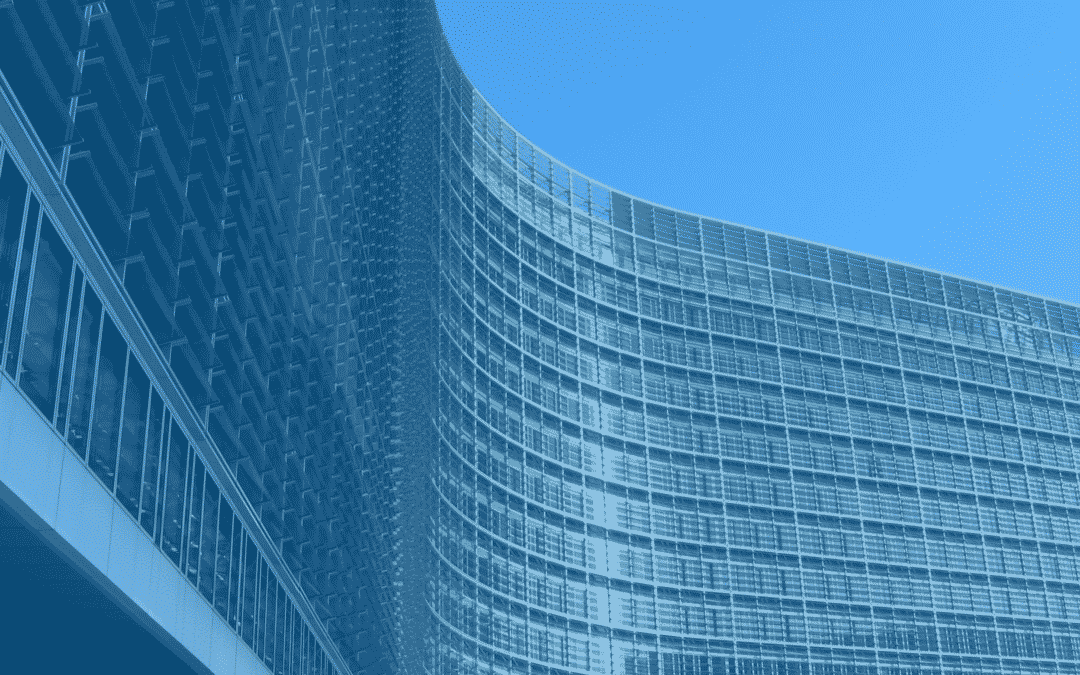 The letter calls on President Juncker to keep the proposal and work with the European Parliament and Council to ensure a swift and ambitious adoption.

The letter was initiated by the European Respiratory Society (ERS) and the European Federation of Allergy and Airways Diseases Patients’ Associations (EFA) and HEAL.

The following health groups signed on to the letter: