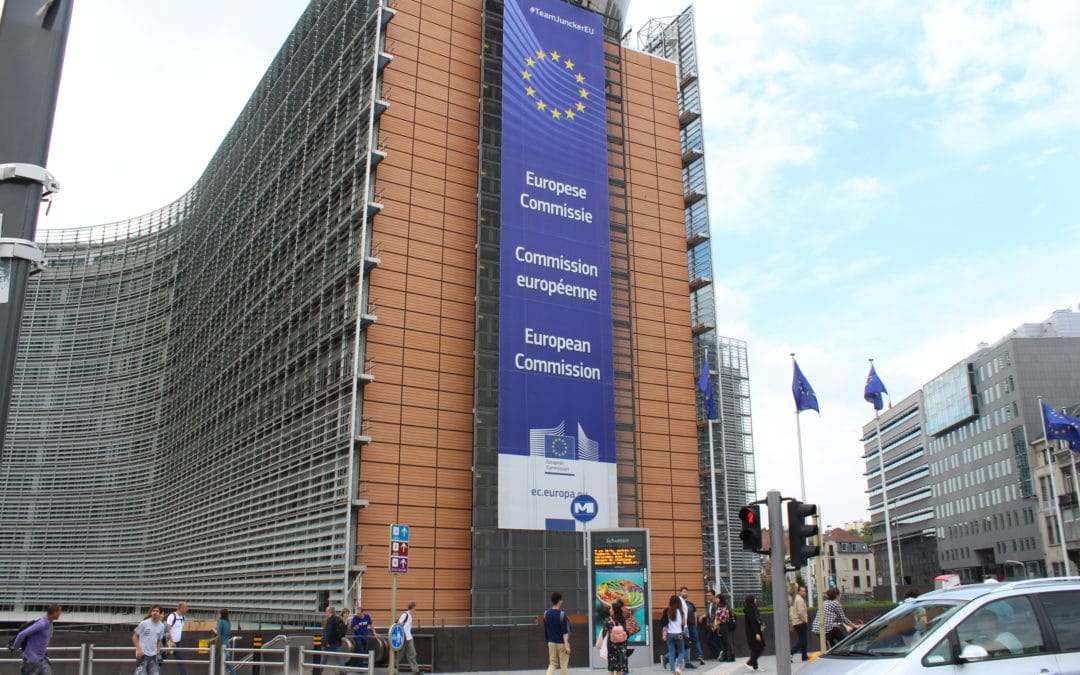 In 2017, European Commission President Jean Claude Juncker presented the White Paper on the Future of Europe, outlining 5 scenarios on the EU’s future direction. In these scenarios, the option to “do less” in some policy areas is contemplated, possibly leading to less action by the European Union (EU) on health after 2020.

EPHA outlined a briefing on the state of play of the ESF+ discussions. A document clarifying EPHA’s position on health in the Multiannual Financial Framework (MFF) has also been released.