Health in the next EU Budget 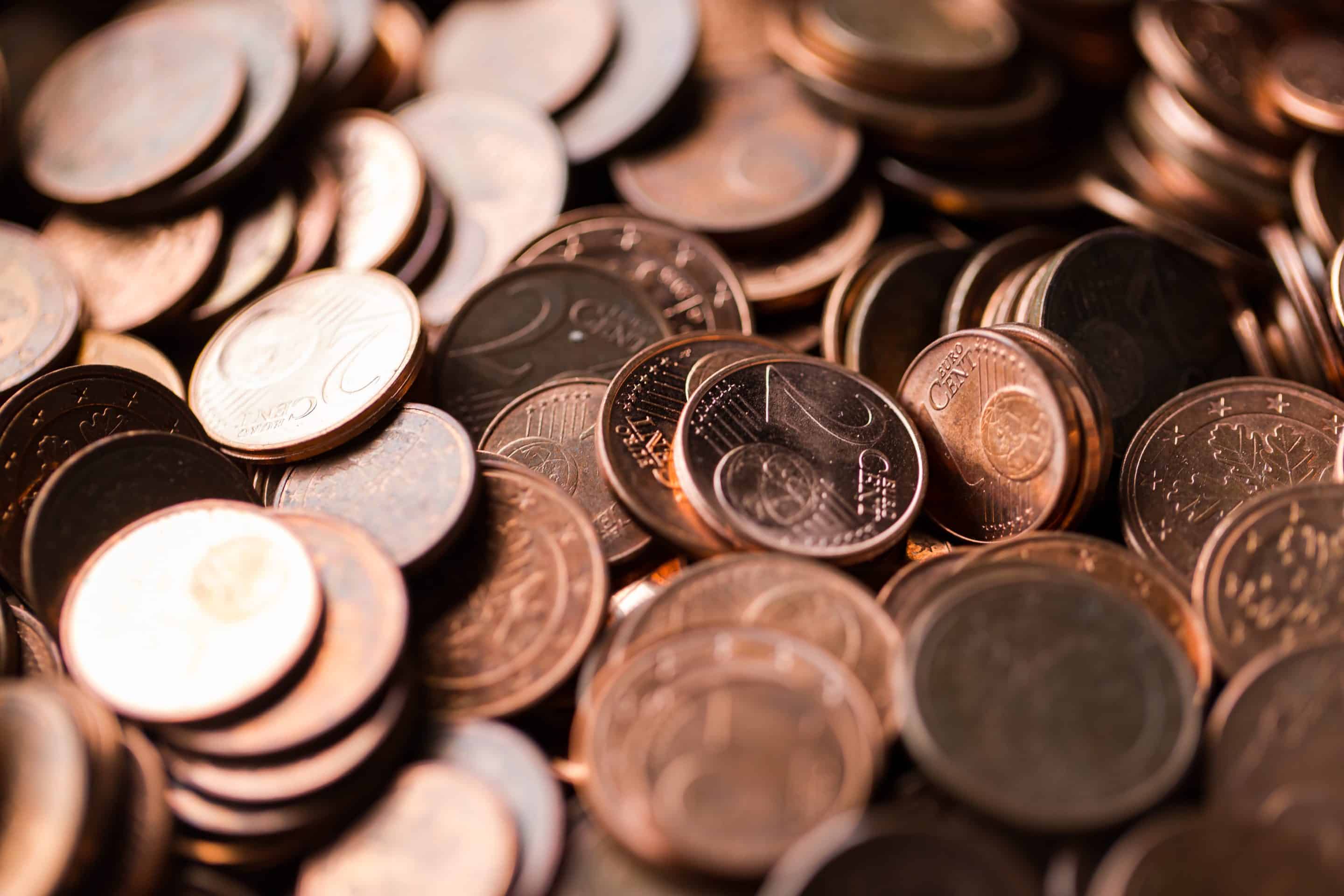 This spring, the European Commission published their proposals for the Multiannual Financial Framework (MFF) (or the next EU budget) for the period 2021 – 2027. A total of 1,135 EUR billion is foreseen, equivalent to 1.11% of the EU Gross National Income (GNI).

A new briefing from Eurohealthnet analyses the fitness of the EU’s proposed budget from a health and health equity perspective and makes some recommendations for improvement. At the same time, EPHA has just launched a briefing analysing the synergies between EU health policy and its financial instruments.

Health strand in the European Social Fund Plus (ESF+)

There will be no stand-alone Health Programme in the upcoming MFF – instead, there will be a health strand in an expanded European Social Fund –(ESF+) dedicated to EU action in health, with the aim that this new structure will lead to synergies between various funds thus potentially strengthening the impact of EU action on health.  The ESF+ in turn has been placed under the budget heading “Cohesion and Values” which has received the largest allocation of funding in the budget.  As health policies fall under the sub-heading “Investing in People, Social Cohesion and Values”, this could potentially lead to their prioritisation.

Some EU agencies relevant for health (for example, the European Medicine Agency (EMA), European Centre for Disease Control (ECDC) etc.) have been placed under the part of the budget supporting the Single Market. The European Commission is proposing a budget for this new Health Strand in the ESF+ of approximately € 413 million – a reduction of 8% compared to the € 449 million euro allocated in 2014-2020.

Synergies between health policy and other EU financial instruments

In addition to the proposed ESF+ Health Strand, some additional financing for health will be available through other key financial instruments such as the social fund, research, digital market, regional and cohesion funds, as well as other support mechanisms, potentially strengthening the influence of health on other EU policies and more EU action regarding health.

The Horizon Europe contribution to public health is perhaps the most significant. With a dedicated budget of € 2.4 billion, health is one of the main priorities of the new research and innovation programme which will replace Horizon 2020. Other financial instruments such as the European Regional Development Fund and EU Cohesion Policy already invest in healthcare infrastructure and the European Commission foresees that funds like Connecting Europe Facility, Digital Europe, Digital Single Market will also support health by providing funding for digitalisation of the healthcare sector. InvestEU and the Single Market programme also finance health as it is perceived to bring significant social and economic benefits. All these financial instruments help to support and improve public health and are a step forward towards the implementation of health in all policies.

However, for the moment this is still only a proposal. The European Council still must unanimously agree on the future long-term EU budget and its legislative proposal, which also requires the consent of the European Parliament. It is hoped that agreement is reached before next year’s European Parliament elections and upcoming Sibiu summit on the future of Europe taking place on 9 May.