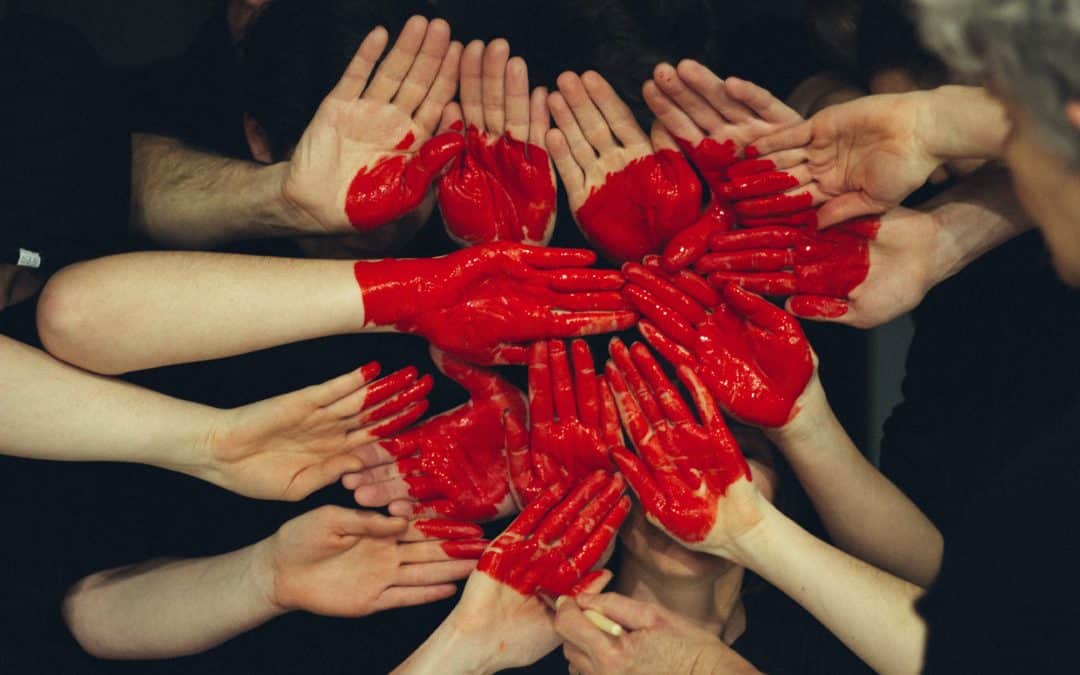 In 2009 the European Commission issued a communication on “Solidarity in health” addressing health disparities unequally affecting the most vulnerable members of the European society, calling for reducing the health gap. One year later the Marmot Review revealed severe health inequalities in the United Kingdom linking them to social injustice existing in society. Since then political measures have been adopted by EU policy makers aiming to challenge this complex issue, however numerous socio-economics groups are still waiting for health equity.

Different social, economic and environmental factors are responsible for the health inequalities experienced by many socio-economic groups. Uneven access to resources such as healthcare and preventive services, education, employment, housing, wealth, etc. is the main obstacle that prevents health equity to be achieved in society.

Undocumented migrants, prisoners, sex workers, LGBTI, as well as homeless people, refugees, old persons, people with disabilities, ethnic minorities including Roma are some of the groups that still struggle to maintain good health. More vulnerable to the economic and social dynamics that Europe has experienced in the past years, these population groups face higher exposure to air pollution, radiation and contamination; poor nutrition and food insecurity as well as harmful tobacco and alcohol consumption. This situation leads to poor physical and mental health, lower life expectancy and greater risks of non-communicable diseases killing 41 million people each year and should be tackled without delay.

From other side, a person with weakened health will be less productive and more vulnerable to long term unemployment, poverty and social exclusion and will have lower capacity to make a commitment to the positive social and economic change of the European Union.

Reducing health inequalities becomes then a social, economic and demographic imperative for achieving the Commission’s objective for the next five years aiming to promote “social justice and prosperity” within the EU. Furthermore, closing the health gap is a necessary step for attaining the UN Sustainable development goals that work towards improving health and well-being but also to “eradicate a wide range of diseases”.

The consequences of health disparities reveal the complexity of the issue that requires strong political commitment in a number of areas, including health, food and agriculture, climate, economy and democracy. A stronger social policy promoting health equity and social justice is needed for combatting health inequalities through strengthened coordination and cooperation between all stakeholders in all relevant policy areas. Based on these principles, all key policies should include health perspectives in order to successfully reduce health inequalities and prevent such disparities in the future.