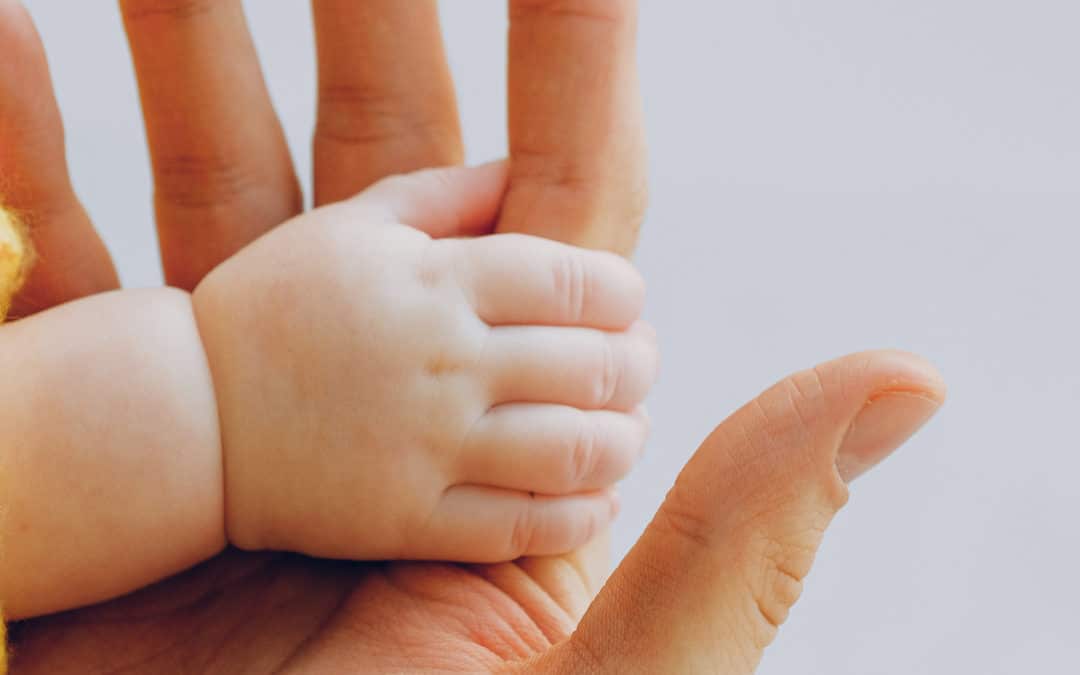 We find ourselves in the time of a huge crisis, and not one, but a combination of medical, environmental and social crises. Our health is threatened by the COVID pandemic, hugely exacerbated by a horrendous pressure on our health systems. Our economy is in turmoil. Our human rights are increasingly challenged, our democracy is rapidly declining, spurred by the eroding trust and flourishing misinformation. To top it all, our planet is in peril, the climate crisis is showing us its ugly teeth.

It is with this backdrop that Commission President Ursula von der Leyen delivered her State of the Union (SOTEU) address, highlighting her priorities, and setting out a vision for the European Union in the year ahead.

In her script for 2022, unsurprisingly, public health is still to play a lead role. Some aspects of her story, however, including the creation of the European Health Emergency Preparedness Authority (HERA), or tackling social and health inequalities, have raised eyebrows in the audience – enough for EPHA to focus its opinion paper on SOTEU, and to dedicate its September newsletter to those issues.

HERA, which is becoming operational today, was one of the key deliverables of the European Health Union (EHU) package announced in the 2020 SOTEU speech. It is envisioned to increase Europe’s preparedness and resilience in future health crises, focusing on development and production capacities, on stockpiling of vaccines, therapeutics and diagnostics, and on their deployment mechanisms. HERA comes with a substantial priority setting power, with a large budget and with strong connections with the industry. However, the fact that the current proposal of HERA does not foresee engagement of either civil society nor the EU Parliament inevitably brings to question the checks and balances and the democratic scrutiny of the work of such an initiative.

But there is more to health than medicines and emergency preparedness, so let’s go back to the EHU, the hero of this story. He is a desired, beloved, well-nurtured child of Madame Europa. The one she keeps at her heart and proudly presents to her neighbours. As it happens, Madame’s relationship with Mr. COVID-19, unofficial as it is, has brought other babies to this world – alas not equally desired, nor fortunate.

One of them is Society – kind-hearted, passionate and sturdy. She came early, while the relationship with COVID was young and unpredictable. She appeared in a form of unleashed energy, of true solidarity, of togetherness. She is embodied in individual citizens, nurses, doctors, scientists and neighbours, in grass-root organisations, small initiatives, civil society movements. Her arrival was nervously welcomed, she was cheered and politely spoken of, but nourished only on applauses and praises. A meagre diet to thrive on. With strength in her DNA, the odds would be on her side, had only her mother realised that the praise-crumbs wouldn’t keep her for much longer.

After her, came Equity, the weakest of them, unwanted and kept away from the public’s eye. From the earliest age she’s been nourished poorly, on poverty, unemployment, marginalization. Into her flesh the crisis is hungrily sinking its ugly teeth, her lungs are hurting with polluted air, her bones freezing of rough-sleeping. Every path before her is treacherous, every hurdle unsurmountable.

Not a nice story to read, is it? Not an exemplary motherhood either.

It just so happens that there is a twist to every story. Pompous about her favourite, blinded by her pride, Madame Europa is failing to acknowledge the deep connection between her children. Despite the luxury of his golden cage, despite the finest of clothes and best of nourishment, lonely and alienated from his sisters, deprived from the powers of life and love, the EHU is destined to slowly fade away. It takes Society and Equity for Health to thrive.

Switching to a non-fairytale language: only an EHU that connects the members states, cities and regions; that includes and mobilizes its civil society; that reaches out to local level and touches people’s lives directly; that systematically addresses health inequalities; that is based on inclusion and participation; that measures its success through health and wellbeing of all its citizens; that reaches out of the EU borders and establishes a global leadership on the basis of trust, respect and equity will deliver on a bold vision of a people’s health union. And will be able to fend any upcoming crisis.