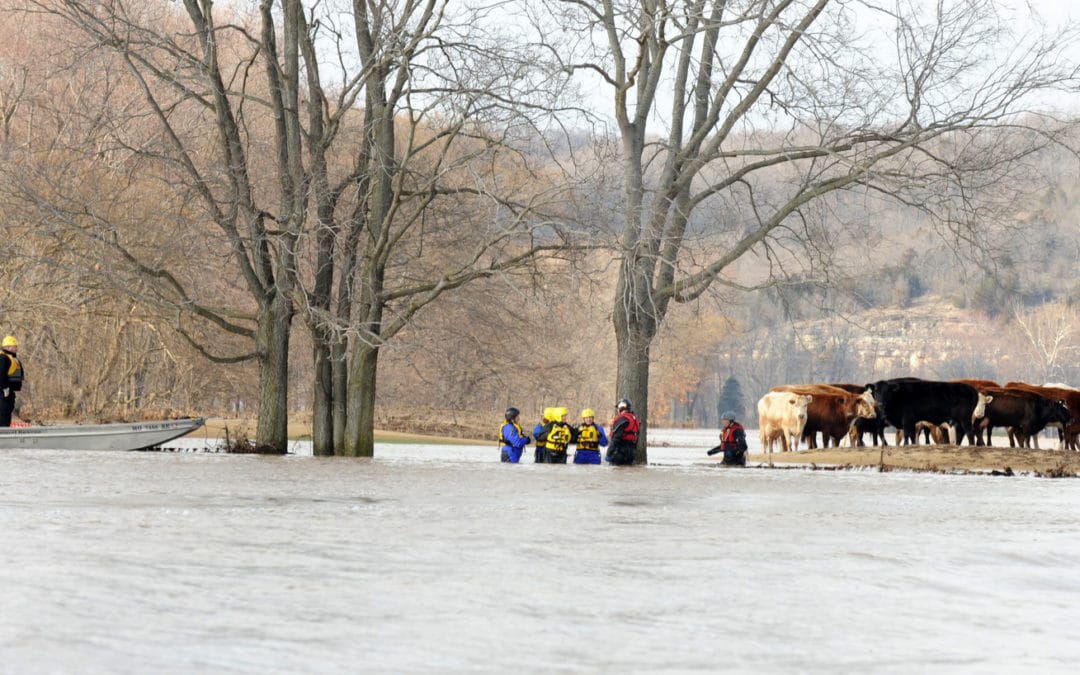 By Mike Rayner, Professor of Population Health, University of Oxford

Much has been said, over the last few months, about the need for the world to adopt a healthy and sustainable diet supported by a healthy and sustainable food system but to what avail?   The three reports discussed elsewhere in this newsletter: that of the EAT Lancet Commission; the Lancet Commission on Obesity; and the International Panel of Experts on Sustainable Food Systems all make it clear that we are destroying our planet by the way we currently produce food and sell and eat it.  In this they are saying what many have been saying for years but perhaps with a bit more urgency.   Whether with sufficient urgency, I doubt.

The most recent report of the Intergovernmental Panel on Climate Change –published last October makes it clear that we have only a dozen years for global warming to be kept to a maximum of 1.5C, beyond which even half a degree will significantly increase the risks of floods, drought, extreme heat and food and water insecurity for hundreds of millions of people across the globe.   The level of uncertainty about the precise increases in these risks shouldn’t lead us to think that these risks are less than real.   Floods, drought, extreme heat and food and water insecurity are determinants of health and as such should be, and indeed are likely to become, the increasing concern of public health bodies such as EPHA.

And I don’t think it is just a threat to the health of the next generation that we are speaking of here.   My house in Oxford was built on a flood plain.  Every year the floods (which are supposedly controlled floods, according to the UK Environment Agency) get closer and closer to my back step.  If my house is flooded in the next few years, I guess my wife and I would cope.  But I really do not want us to be a frail 80 year-olds living in a house which is about to be, or has just been, flooded.

Given that the food system is responsible for about 30% of greenhouse gas emissions, then changes to the food system are just as urgent as changes to the way we produce and use energy for heating, travel, entertainment, etc.   The primary need here is for a change in what we eat, not just or even mainly in the way our food is produced.   On a global basis we need to eat less meat and dairy products and the only way that is going to happen is if they become costlier to consume.  There is no time for nudges, such as educational campaigns, we need shoves.  And the most effective shove (as EPHA knows from efforts to limit the use of tobacco and alcohol) comes in the form of taxes.   We “just” need the courage to grasp this tax nettle.   And we need to grasp it before it is too late.