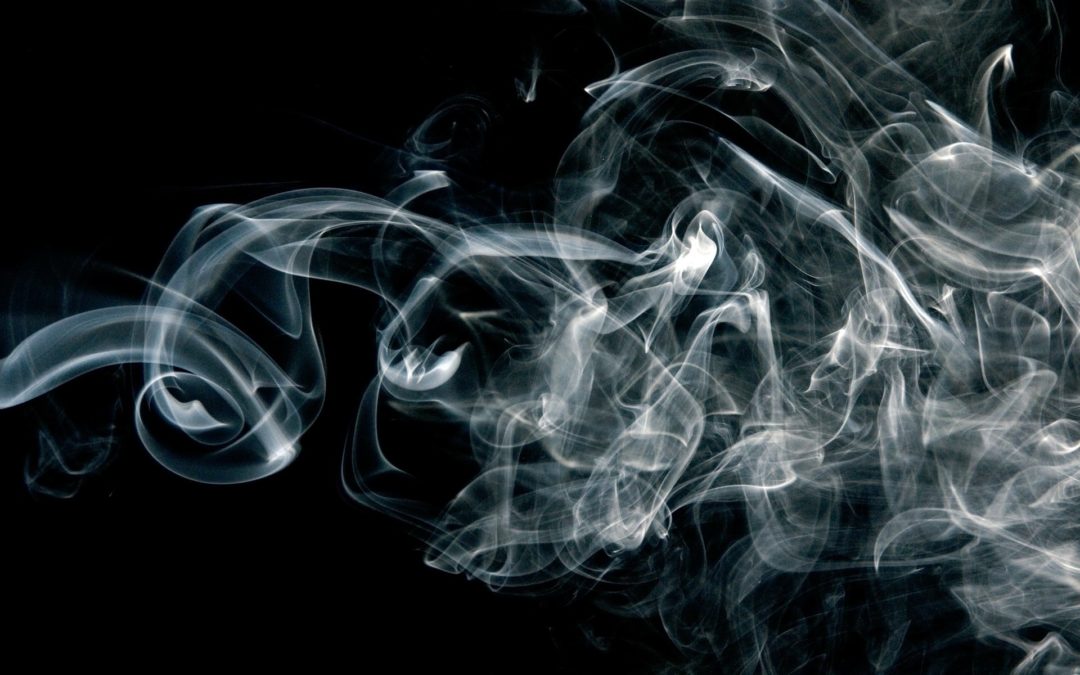 Image by https://rebcenter-moscow.ru/ (Own work) CC BY-SA 4.0 via Wikimedia Commons

Back in the 1960s, when smoking was more popular, cigarettes were used as fashion accessories and models, writers and other media personalities would not hesitate to pose either holding or smoking a cigarette. Yet, this was also the period when public concerns about smoking and health began to rise. As a result, in the 1980’s tobacco companies developed a brand-new type of cigarettes promoted as “light” and “low-tar”. Tobacco advertising created the perception that a healthier cigarette was available on the market [1] and very quickly, many smokers identified the so-called ‘light’ cigarette as a safe alternative to smoking. [1] Studies have since shown that the risk of serious health effects was not actually lower for smokers of “light” and “low-tar” cigarettes and indeed sometimes increased. [2] [3].  More recently, the continuing global decline in tobacco consumption has led the tobacco industry to introduce and massively advertise new “heated tobacco products” that they claim to be significantly less harmful that traditional cigarettes. Given the history of tobacco companies using reduced exposure to mislead smokers who want to quit, it is important to evaluate, in the light of the existing scientific evidence, what really are heated tobacco products and their impact on consumers’ health.

Based on current science-based evidence, we can conclude that heated tobacco products are not harmless, as claimed by the tobacco industry. Even if they turn out to be less harmful than conventional cigarettes, they might have a negative impact on public health. [4] [5] [6] [7] These products were introduced for the same reasons as “low tar” and “light” cigarettes: to prevent smokers from quitting and attract non-smokers. Just like regular tobacco smoking and smokeless tobacco, they remain addictive and carcinogenic to humans. [8] [9] We should not allow debate around these new tobacco products to distract us from the main job at hand – promoting regulatory measures that we know are effective at reducing smoking, continue to support those who wish to stop  smoking and tell smokers that the safest tobacco product on the market is the one they will never smoke.