HERA for public health or industrial policy in disguise? 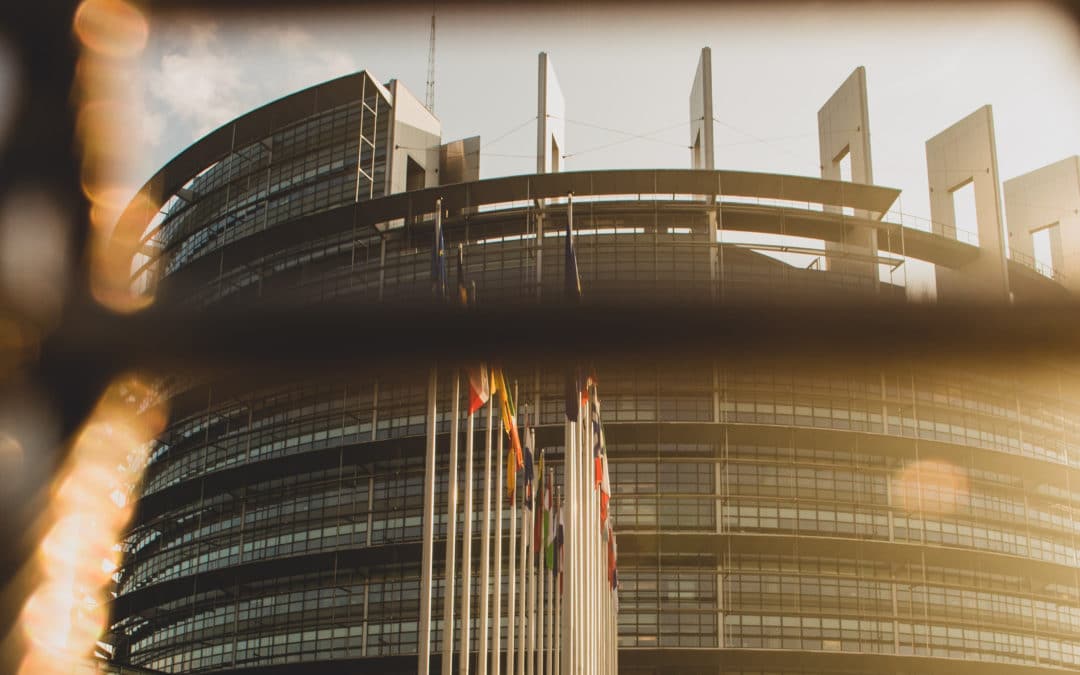 On 16 September 2021, Commission President Ursula von der Leyen made good on her promise by announcing the creation of the European Health Emergency Preparedness Authority (HERA), one of the key deliverables of the European Health Union package she undertook to deliver on during her State of the Union address one year ago. The creation of HERA is a welcome step in the right direction as it increases the chances of Europe being better prepared for future health crises.

“Authority” but not an Agency…for now

According to the announcement, HERA would be set up as a Commission service, not an independent Agency as it was initially discussed. Establishing an Agency would have proven to be a much more complicated and lengthier endeavor. The arrangement chosen allows for speedy action and substantial autonomy for the Commission. As HERA is an Authority in name and a Commission service in practice, the Decision which establishes it and the use of Article 122 as the legal basis leave Member States with no real veto-making decision powers and the European Parliament with an advice-giving role. Besides, it is worth recalling that some of HERA’s building blocks such as the HERA incubator and the EU FAB project have been operational since February 2021. Additionally, no impact assessment was carried out prior to its creation. All the above points to the fact that time was of the essence and that President von der Leyen wanted to have a flexible mechanism with considerable independence from Member States and the European Parliament in times of peace-preparedness as well as in times of emergency. This should not come as a surprise. One of the conclusions drawn by the Commission itself is that when it comes to future preparedness, a clear and decisive political course of action on when to trigger crisis response, as well as a toolbox to be deployed for such situations need to be guaranteed.

HERA has the potential to fill a major structural gap in the EU’s crisis preparedness and response infrastructure. The experience gained through the negotiation of the EU vaccine contracts against COVID19 and the exchanges with the pharmaceutical companies since the start of the pandemic feed into the design and shape the mission and tasks of HERA. As set out in the proposed regulation, it will be able to set priorities and act as a central purchasing body for crisis-relevant medical countermeasures. Learning from the past two years, HERA will have the power to fine tune EU action across the board. It will bring together the EMA and the ECDC and align those with HERA’s much broader work on development and production capacities, stockpiling and deployment mechanisms for vaccines, therapeutics and diagnostics.

HERA for public health or industrial policy in disguise?

Time is true of the essence when handling emergencies and while the need for swift and effective action is understandable, it does not justify the sidelining of the European Parliament. Informing the Parliament ex-post as opposed to properly consulting it ex-ante has become a worrisome trend since the start of the pandemic. Furthermore, given that HERA comes with considerable priority setting power, a sizable budget, and strong connections with the industries, it is imperative to have democratic scrutiny and checks and balances in place to ensure it serves public health and patients, not disproportionately health industries’ business interests.

In order for HERA not to be perceived as industrial policy in disguise and for it to serve its public health mission, it needs to go beyond offering advance payments to companies. Not-for-profit EU infrastructure should be prioritised. Doing so will boost many non-commercial research institutions across the Union by offering them new possibilities of cooperation and by bringing them closer to the EU medicine regulatory system. To this end, HERA should provide for manufacturing infrastructure at EU level to facilitate the production of medicines as a non-profit public activity. This is put forward by the European Parliament as well, namely the creation of one or more European non-profit pharmaceutical undertakings which operate in the public interest to manufacture affordable medicinal products of health and strategic importance for healthcare. HERA should cooperate with other non-commercial research institutions and support the development phase by facilitating the pre-clinical development and the clinical trials phase. This would ensure much-needed transparency of clinical trials data and research and development costs.

The upcoming negotiations in the Council will be crucial. EPHA and the European Patients Forum, we have articulated our shared vision on HERA with concrete recommendations. Shockingly enough, the current proposal does not foresee civil society engagement. European Commission and national delegations need to listen to the voice of patients and the public health community and guarantee that decisions about them are not taken without them.