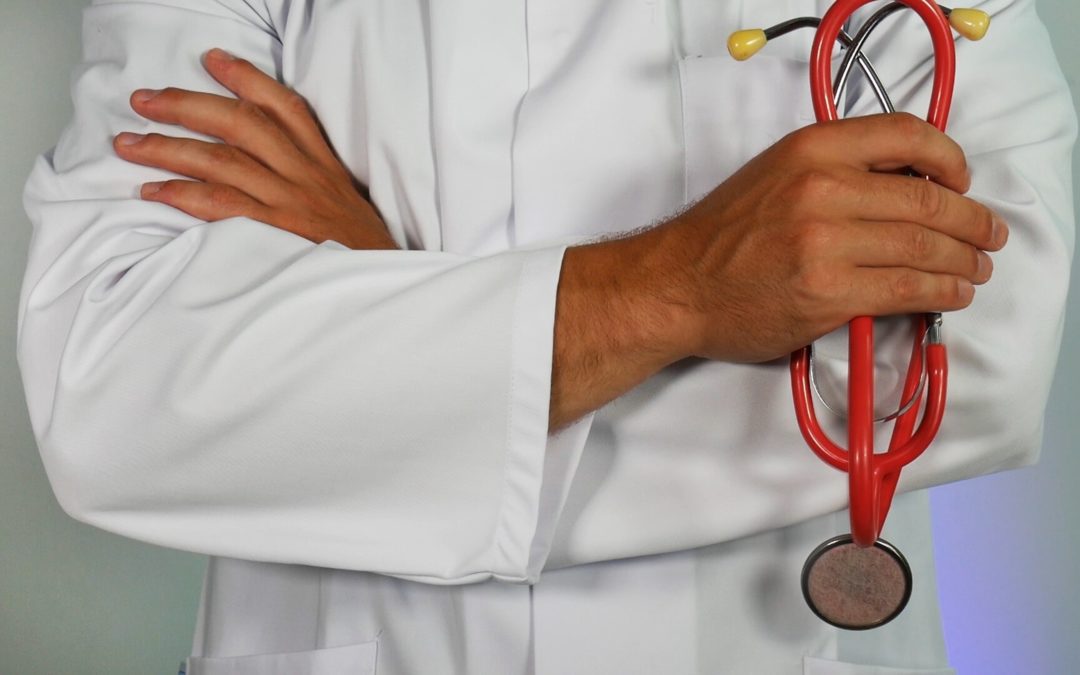 A recent “virtual townhall” meeting on Europe’s Beating Cancer Plan raised high expectations promoting a solid prevention pillar. The meeting, held on September 10th and organised by the European Observatory on Health Systems and Policies, was part of a wider DG SANTE consultation process before the plan’s expected publication at the end of this year.

During the meeting, prevention emerged as a major priority alongside boosting cancer research and enabling improved quality of life for cancer patients. While ‘prevention’ can be interpreted in many ways, and it was also noted that not all cancers are preventable, the deliberations raised several promising perspectives for wider prevention.

Address shared risk factors for Non-Communicable Diseases. As a joint statement by health organisations called for earlier this year, clear reference was made to the need to tackle common risk factors for NCDs. Given that most of the major NCDs share a set of underlying causes – namely alcohol and tobacco use, unhealthy diet, insufficient physical activity and air pollution – the plan can achieve important co-benefits for health by bringing forward shared solutions in line with the World Health Organization’s “Best Buys”.

Address commercial determinants. Next, the role of the commercial determinants of health –  referring to the health impacts of private sector activities – was highlighted as an area for action. Tobacco, alcohol and food are marketed products. Air pollution is closely linked with the spread of motorised vehicles, as well as a range of economic activities from the production of energy to industry to agriculture. As aptly stated, commercial determinants are simply a reality of every-day life, and have nothing to do with ‘activists dealing with radical ideas.’

Change living environments. Moreover, the discussion contributed to a feeling that we are finally turning an important page in our approach towards policy-making. As recently highlighted by the EU’s chief scientific advisors in their opinion on food systems, it was observed that the best way to change habits is to change environments. Indeed, as much of public health evidence shows, ‘behaviour change’ is most equitably and effectively achieved by re-shaping living environments, rather than going down the path of individual-focused policy approaches.

Mainstreaming health inequalities throughout each phase of the plan’s design and implementation, and the ‘health in all policies’ approach, meant to ensure the plan is internalised by other parts of the Commission, including environment, agriculture and research, also received important attention.

Take-away: from thought to action. The take-away from this meeting was that much of the thinking on prevention seems to be right. Now this thinking needs to be translated into credible action. Action is needed both in those areas where the EU has the powers to propose legislation for the benefit of Europeans, such as to protect children from the exposure to health-harmful cross-border marketing. It is also need for those areas where the EU is best-placed to support national governments, such as for fiscal measures. For the latter, the idea to create a ‘Policy Support Facility’ for action on prevention, as recommended by the Cancer Mission Board, is very worthy of attention.

And as to civil society’s engagement – we are always ready to support ambitious strategies for the improvement of people’s health.