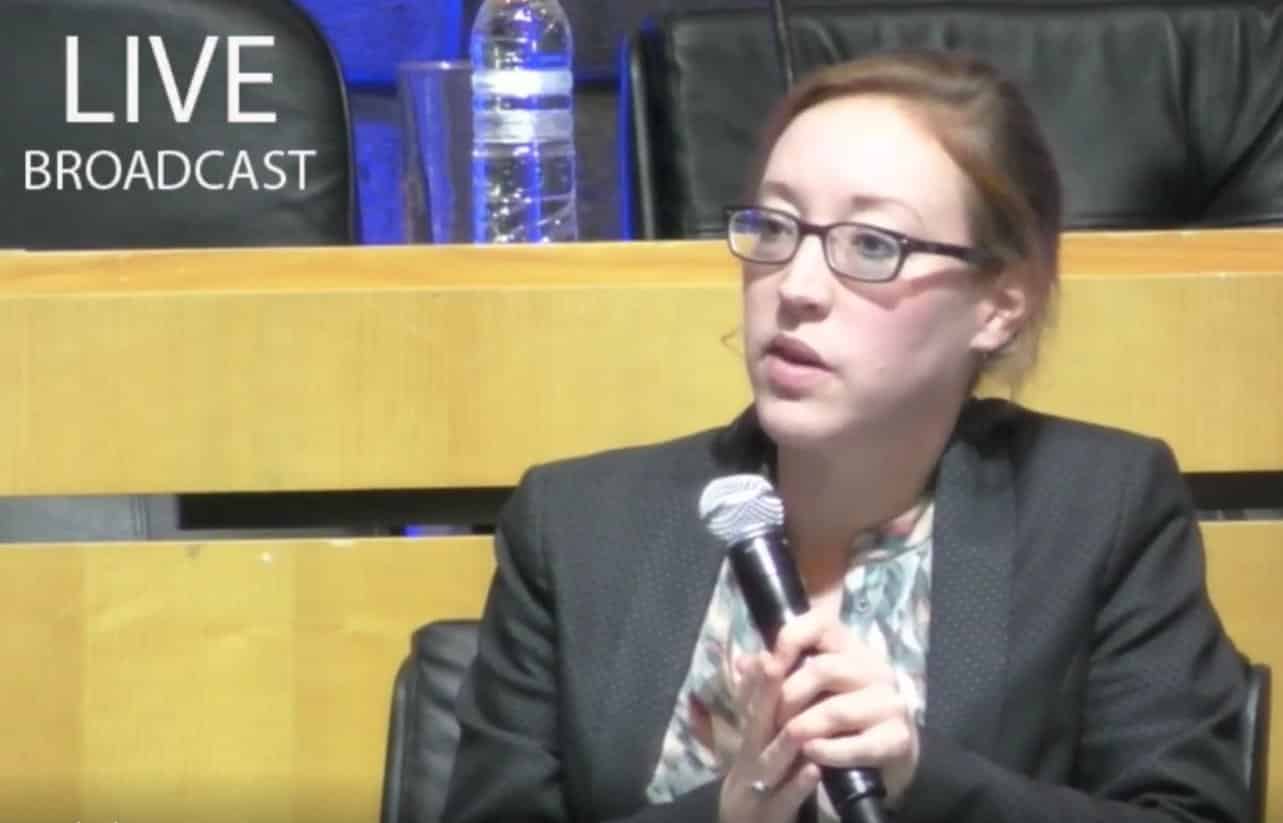 Governments in Europe are facing challenges unprecedented in the last half century. Health equity is a thread that runs through all of them. It is no coincidence that the biggest gap between the “Haves and Have-nots” since the Second World War, as pointed out by the OECD, has translated into a societal and political crisis threatening to take down mainstream parties and established institutions.

This year’s Health at a Glance report from OECD and the European Commission points governments firmly in the direction of what needs to be done. For the sake of stability, fairness and – fundamentally – peace and security, governments need to focus on tackling people’s real fears: rising inequality, fair access to public services and accountability. Health is at the heart of this.

Tackling health inequality is the key to getting Europe back on the right track. But, as we’ve been hearing at a meeting of Education, Social, Employment and Health Ministers convened by the World Health Organisation in Paris, Health Ministries and their budgets are at the receiving end of decisions taken elsewhere. The health sector bears the burden of the costs imposed by other decisions – including decisions to ‘do nothing’.

Speaking of ‘do nothing’ decisions, civil society groups are bitterly disappointed by the European Commission’s business-as-usual Communication on the Sustainable Development Goals (SDGs)to be achieved by 2030. It totally ignores the findings of the Health at a Glance report which was published the following day.  Bearing in mind that the SDGs have been adopted by all European Heads of State who have committed to realizing them at home and abroad, this was an open goal for some positive press coverage for the EU. They missed, badly.

The SDGs are nothing short of a transformative vision for a better, fairer, healthier future, just at the right time, when vision and hope are desperately needed. However, 2030 is tomorrow in policy terms. Some countries – please stand up Slovenia, Finland, France, Wales and Scotland – are already showing the way to making them a reality. Others are lagging behind, which is where the EU should step up, by supporting them, encouraging them.

It is taking too long for mainstream politicians to get this message. Let’s spell it out in terms they understand: Poor health and inequality are the most important predictors of voter behaviour today When the UK Brexit campaign put a promise of millions for the National Health Service on the side of a bus, they knew it was a vote winner. Those who legitimately feel that life is getting harder and more unfair, that opportunities for their families are getting worse, who fear for their jobs, their healthcare, their children’s education, are looking for a vision, for hope.

With the SDGs, the script is already written, and Prime Ministers have already committed.  Politicians who stick to business-as-usual are losing elections – so what’s stopping you?