How to invest and unlock the potential of Roma children 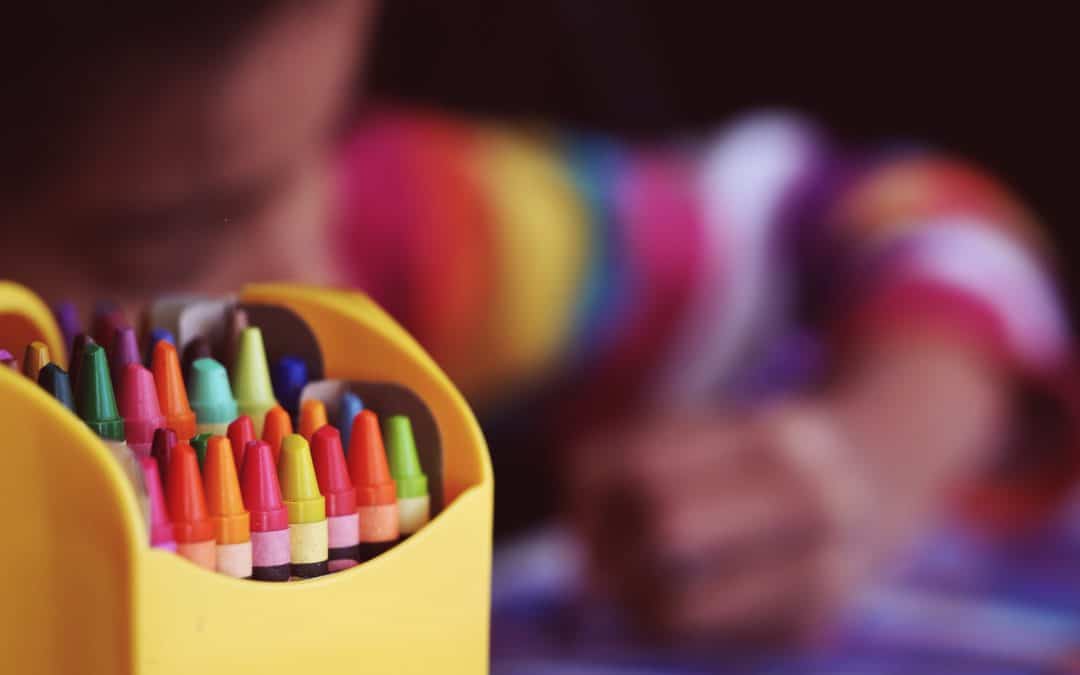 Today, the commonly accepted number of Roma living in the European Union (EU) exceeds 6 million, with 1.5 million being Roma children under 6 years of age (roughly equal to the sum total of young children in the five Nordic countries). Roma children have the potential to be an extremely valuable asset in a rapidly ageing Europe if they can be protected, educated and brought into the skilled work force at increasingly higher levels.

In Bulgaria and Romania, Roma already form one in five of new labour market entrants.

And yet, almost 80% of Roma in Europe still suffer from systemic exclusion – the legacy of centuries of discrimination. Extreme poverty, intolerable living conditions, low educational levels and lack of employment opportunities undermine Roma family life and the health of infants and young children.

In contexts of extreme poverty and exclusion, a multi-dimensional concept of early childhood services is needed.

Even before ensuring that Roma children are able to access and attend kindergartens and schools, community intervention programmes are urgently needed to safeguard their developmental readiness within the family and community. In the Roma Early Childhood Inclusion Overview Report, John Bennet explains how these interventions should include pre- and postnatal health, parenting and adult education, play and stimulation programmes for toddlers, conducted in the relevant Roma dialect. Such interventions can be implemented in an economical and sensitive way by the local health and pediatric services, in consultation with Roma communities and NGOs, and with the help of Roma health and education assistants. Only the active participation of Roma themselves can ensure the legitimacy, accountability and success of such services.

The EU has committed to reducing inequalities between the general population and the Roma population. Since 2011, all EU Member States have designed national strategies on Roma inclusion with targets for education, employment, housing, and health. The EU has also made improving access to healthcare a priority in order to promote social inclusion and equal opportunities for all. The new European Social Fund Plus (ESF+) text acknowledges the need to address child poverty. Among its specific objectives is the promotion of ‘social integration of people at risk of poverty or social exclusion, including the most deprived and children’. However, there is still a considerable gap between the rhetoric and action.  For example, the National Roma Integration Strategies must have a binding character for the Members States. This means financial allocations in the national budgets should be equivalent to the magnitude of social exclusion and poverty that Roma are facing, and implementation should occur at community level. Another suggestion is that the ESF+ should contribute to implementing the whole European Pillar of Social Rights, including its principle on childcare and support to children, as well as the principles on social protection, minimum income, health care, inclusion of people with disabilities, and long-term care.

Investing in healthcare to invest in the future

Meanwhile, available data consistently shows higher rates of illness and mortality among Roma than in majority populations, especially among children. According to the Roma Inclusion Index 2015, the infant mortality rate in Bulgaria is twice that of the total population and the situation has not changed over the Decade. In Bosnia and Herzegovina earlier data show that infant mortality is four (three for females) times higher and in Spain, it is almost three times greater than for others.

While risk factors affecting health and well-being can and will occur throughout the life-course, early childhood is a critical (and potentially vulnerable) stage during which extreme poverty and malnutrition have lasting negative effects on subsequent health and development.

Access to healthcare is only one factor shaping overall health, but it is critical to increasing social inclusion of Roma and ensuring equal opportunities for all. Roma children are valuable: Europe and its member states can no longer afford to neglect their future.