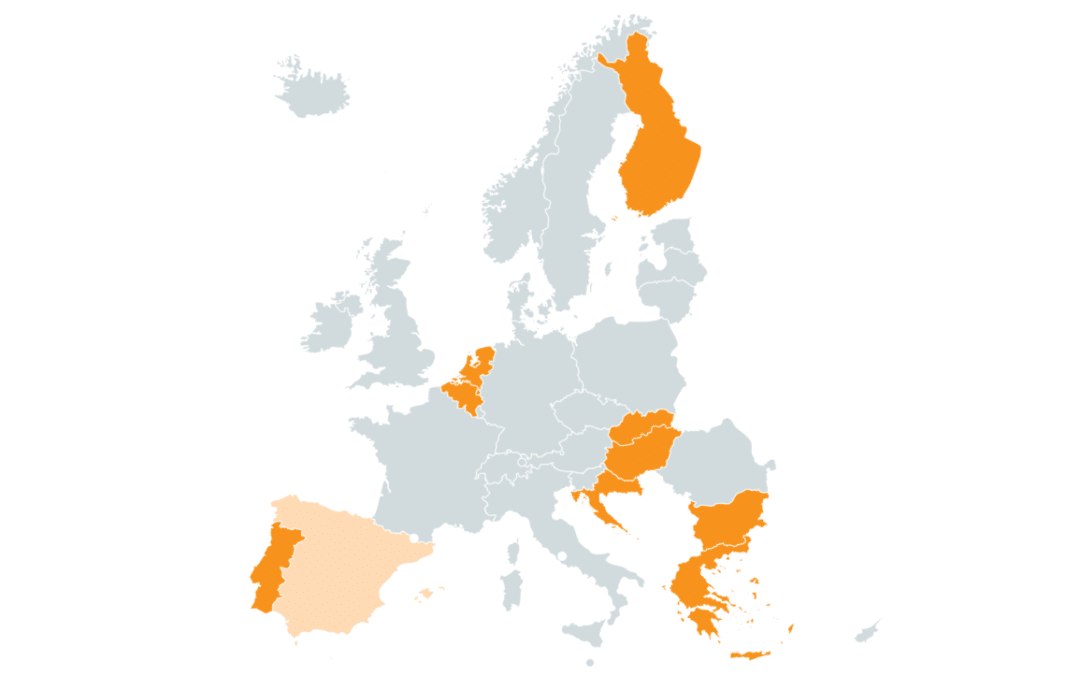 Sodium is an essential nutrient, but excessive intake increases the risk of heart disease and stroke. Salt is the main source of sodium in the diet and most people consume too much of it. Salt is often found in high quantities in processed foods. Eating too much salt is easy, given the high share of processed foods in today’s diets. Salt is added to such foods beyond one’s control, which makes it difficult to follow daily intake.

Reducing salt consumption has been identified as one of the most cost-effective health measures. The last period has seen various agreements being made between European governments and food producers containing voluntary commitments, including on salt reduction. Such agreements to date have shown mixed results, at best. Setting mandatory maximum salt levels for certain often-consumed products is a promising strategy to achieve results and create a level playing field for consumers and producers alike.

Mapping salt reduction initiatives in the WHO European Region