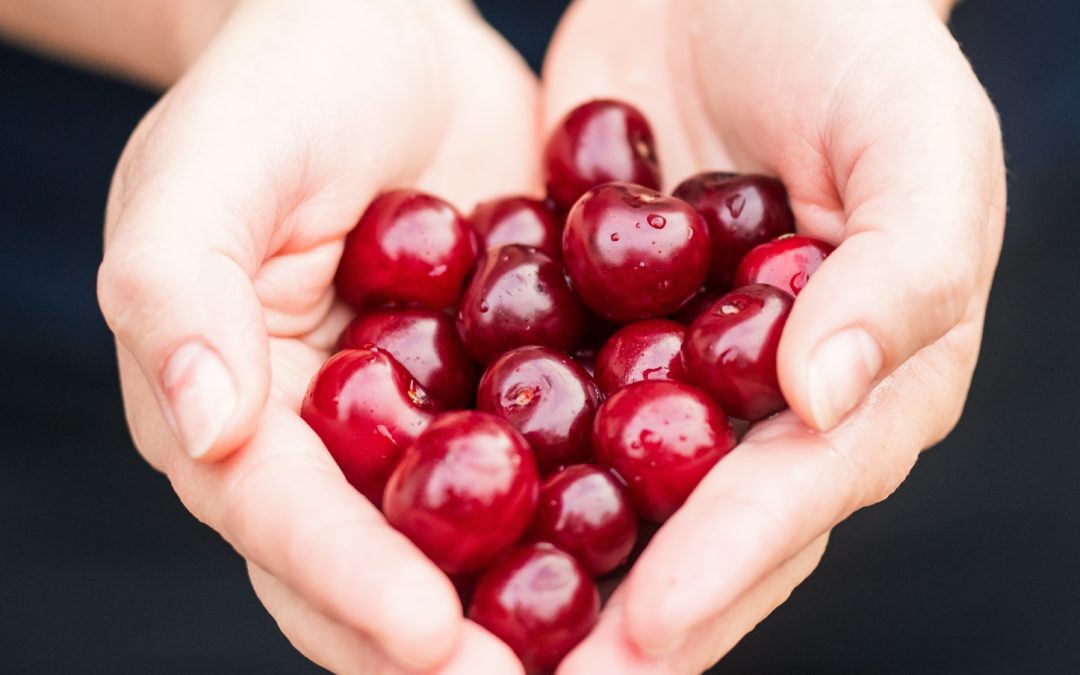 Governments should renew their narrative and priorities, and start promoting “human, ecological and animal health” as a core focus of sustainable food systems. This is the central theme of a recently published guide to government action by the Global Alliance for the Future of Food. Drawing on lessons from the COVID pandemic, the guide proposes 14 practical policy recommendations, each accompanied by a case study from around the world. An inspiring read.

But of special interest is the question it raises about narrative – is there any value in framing food systems sustainability in terms of health? Framing is not just a game of terminologies. Scientific advisors to the European Union (EU) argue that framing “has implications for how policies are formulated and how pathways to a more just and sustainable food system are identified.” In other words, framing sets the terms of a debate and influences its outcomes. And a health framing has much to offer for a public interest approach to agriculture and food.

Health is a unifying concept, able to communicate deep meaning and provide a positive, inclusive vision, which can help transcend some of the current conflicts about the future of food.

A central feature of public health is its holistic approach to human needs, encompassing physical, socio-economic and mental well-being. This approach leaves no-one behind: the needs of vulnerable consumers and the legitimate demands of some farmers and workers for fair incomes and social recognition are equally valid. This can help overcome the insidious, and largely construed, antagonism between the interests of ‘consumers’ and ‘producers’.

Moreover, a pursuit of ‘health-as-well-being‘ recognises that people cannot be divided into the narrow categories of consumer or producer. Everyone needs enabling social and economic conditions to lead fulfilling lives. This understanding can help overcome zero-sum game thinking and drive the articulation of equitable paths forward. Paths that see food more as a common good, rather than a marketable commodity only, as recently recommended by the EU’s chief scientists.

Health has much to offer for a strong environmental vision too. Embodying a sense of vitality, it offers a vision of a rich, vibrant biosphere in which both humans, animals, plants and ecosystems are given the space to flourish. The profoundly disruptive effects of climate change on both human and natural communities is fully encapsulated in this view. Furthermore, while ‘planetary health’ can be seen as anthropocentric, ‘ecological health’ more clearly attributes intrinsic value to the living world.

A health framing also accords due place to animals, lifting them from the shadows of being treated as mere productive resources or only in terms of ethical concern. Animals, and their health and well-being, are positioned as central determinants of food systems sustainability. And legitimately so, considering the mounting evidence of how the human, animal and planetary systems are intricately linked.

Health, moreover, seems to offer a common premise that can be accepted by a wide variety of parties with a stake in food. Who, after all, can be against health? Having a common point of reference is a necessary precondition for any constructive debate. While the specifics of any concept will always be subject to conflicting interpretations and negotiation, health offers a more robust perspective, supported by the rich and trans-disciplinary study of public health, than the current interpretation of ‘sustainability’, which is notoriously diffuse.

A health framing of sustainability seems preferable in another important way too: it does not confuse ends with means. While the sustainability narrative positions the economy as a central value in itself, health puts people first, and considers the economy as a tool to support well-being. The latter is far more in line with new thinking about the place of the economy and economics in society. It is also speaks more clearly towards emerging ideas about an ‘economy of well-being’.

Just as ‘ecological public health‘ may well be the 21st century’s big idea, so a health framing of food systems may well offer a promising path towards real sustainability. This framing deserves careful consideration, further elaboration, and, if it stands the test, progressive uptake.