Indicators for the surveillance of AMR and antimicrobial consumption 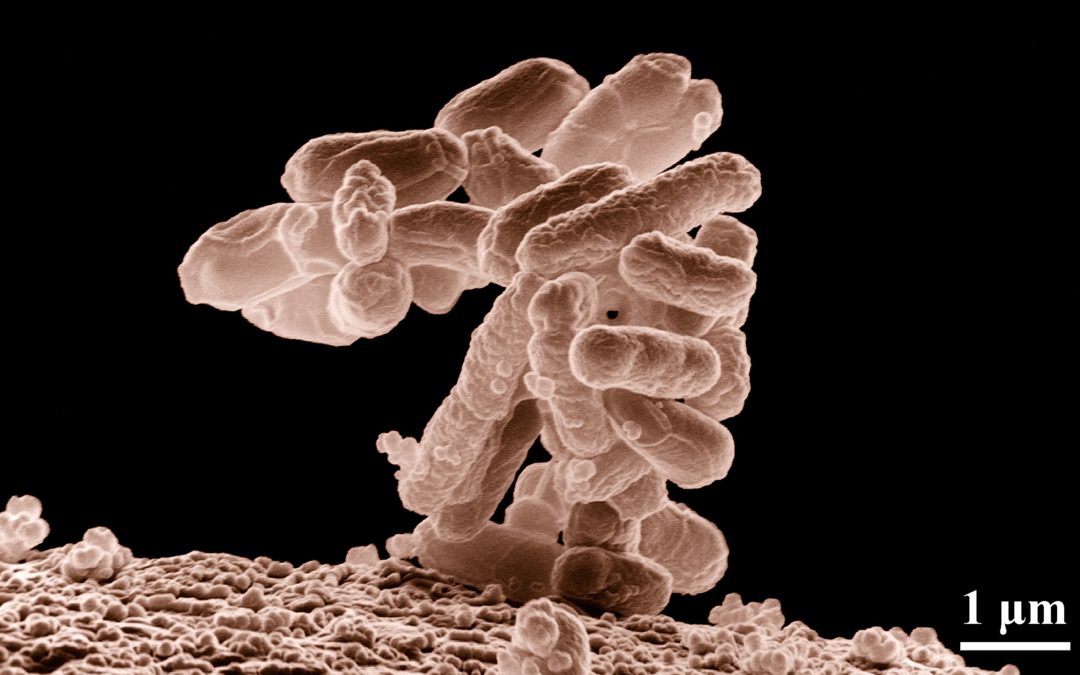 The emergence and continuous spread of antimicrobial resistance (AMR) is a global threat to public health. International actors, the European Union (EU), governments and civil society are stressing the need for international cooperation and action in the fight against AMR.

Within the last decades, European data collection systems were established and demonstrated European-added value in the surveillance of AMR. However, more harmonised measures are needed to further align the monitoring efforts of Member States, to enable benchmarking and to highlight best practices. One of the steps towards the alignment of indicators was taken by the European Centre for Disease Prevention and Control (ECDC), the European Food Safety Authority (EFSA) and the European Medicines Agency (EMA) in October 2017: As requested by the European Commission, the three European agencies jointly proposed a list of harmonised surveillance outcome indicators in the form of a Joint Scientific Opinion (ECDC, EFSA, & EMA, 2017).

This briefing provides a short summary of the proposed indicators, highlights potential gaps and makes recommendations. The paper also proposes areas of potential action, such as further incorporation of One Health elements, harmonisation of methodologies, and follow-up measures such as benchmarking and target-setting.