Investing in children with the EU Child Guarantee 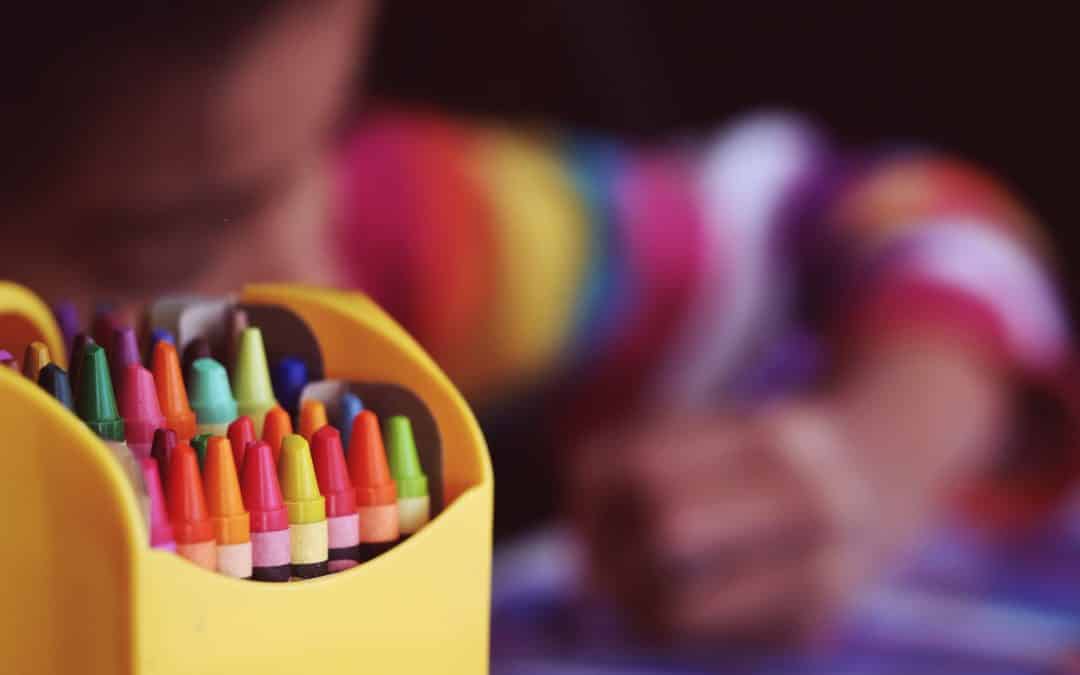 Inequalities in access to health and services represent a growing concern in Europe, children in a vulnerable situations are at greater risk of exposure. Eurochild is calling the EU to reinforce the child-centred approach of investing in children.

The right to timely access to affordable, preventive and curative good quality care is one of the key principles of the European Pillar of Social Rights and the Sustainable Development Goals. Putting unprecedented pressure on European healthcare systems, the current COVID19 crisis outlines the need to address inequalities in access to health care and prevention affecting many children already living in insecure conditions or belonging to vulnerable groups. The costs of seeking healthcare, combined with reduced earnings, represent a significant economic burden for many households. This burden can often result in households cutting back on essentials. Unfortunately, social determinants of health show that health outcomes of children living in low-income families tend to be worse than average on a number of key indicators, including infant mortality, asthma, obesity, injuries, mental health problems. With 24% of children at risk of poverty in Europe, child poverty is not only an economic or political problem; it is also a significant public health concern.

Given the persistence of considerable social and health inequalities between and within EU Member States, the EU has an important role to play in encouraging Member States to protect health systems and social protection mechanisms during times of crisis and rend them more accessible. The EU has committed to supporting the eradication of child poverty by developing a Child Guarantee, which would ensure that children in the most vulnerable situations have access to key social rights. Originally proposed by the European Parliament in November 2015, now part of the negotiations on the next EU long-term budget, the Child Guarantee financial initiative will aim to help children in the EU access  free healthcare, free education, free early education and childcare as well as adequate nutrition and decent housing. The European Parliament has proposed that the European Social Fund Plus allocates 5.9 billion EUR for its implementation. Commission President Ursula Von der Leyen has announced her plan to have a proposal ready for 2021, giving the responsibility to Commissioner for Jobs and Social Rights, Nicolas Schmit to lead, and Vice President for Demography and Democracy, Dubravka Šuica to coordinate this work.

The EU’s commitments to children’s well-being will only be translated into actions with the political determination of national governments, backed by clear financial commitments, as well as policies and incentives. For this reason, the EU Alliance for Investing in Children is calling for the adoption of a Council Recommendation on the Child Guarantee based on the comprehensive and three-pillar approach of the 2013 European Commission Recommendation on Investing in Children, Breaking the cycle of Disadvantage. It would require that Member States have in place strategies covering access to adequate resources in the family, access to services of high quality – including prevention and health care, and realising children’s participation.

It is now the time to intensify efforts to make sure that the voices of the most affected children and families are heard and that their needs are met through both quality universal measures and targeted support.