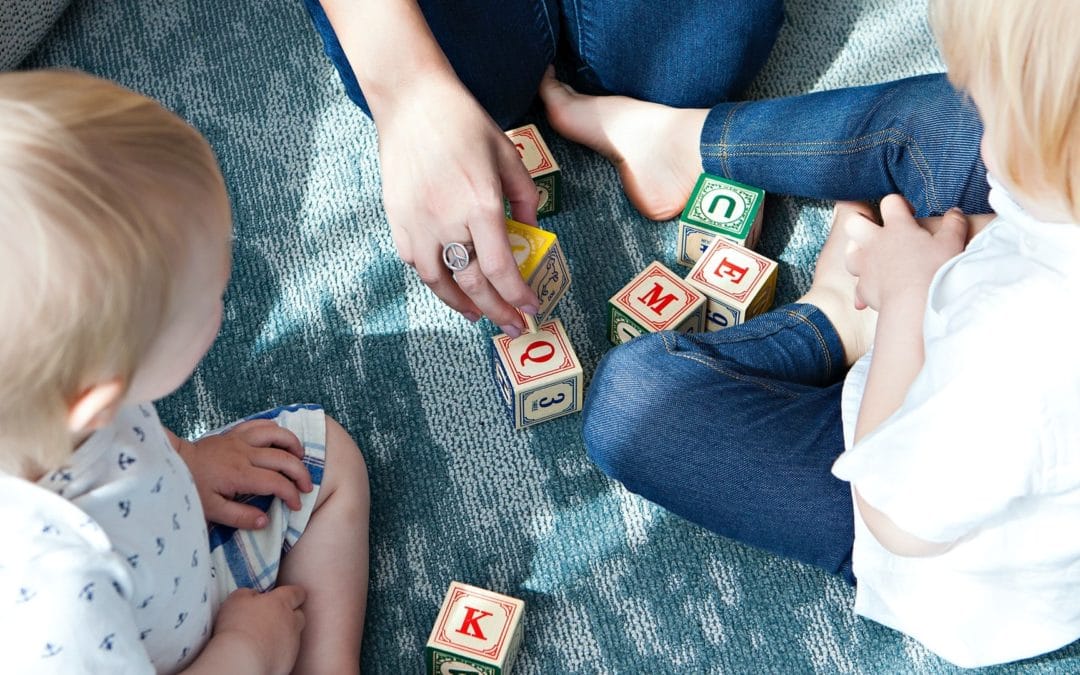 The first months and years of life lay the foundations for children’s physical, social and emotional development. Eurochild and the International Step by Step Association, in partnership with the European Public Health Alliance and the Roma Education Fund are launching the First Years First Priority campaign to advocate for prioritization of early childhood development (ECD) in public policies to ensure every child in Europe aged 0 to 6 receives a fair start in life.

The campaign launched on 15 December aims to bring change for young children in Europe by:

In partnership with national partners from nine European countries – Bulgaria, Finland, France, Hungary, Ireland, Portugal, Romania, Serbia and Spain, the campaign aims to inform European and national policy-makers, engage civil society organisations, and empower parents and families to advocate for their own rights and those of their children.

“Families usually know what’s in their children’s best interest, but poverty and discrimination may limit parents’ potential to be the best they can be for their young children. With this campaign we want to influence policies and public spending on early childhood development in a way that is informed by evidence, and the views and experiences of parents themselves. Public investment can and should support and empower families and their young children.” – Jana Hainsworth, Eurochild Secretary General.

The First Years First Priority campaign stands up for the rights of all children, with a particular focus on families and children who are at greater risk of discrimination and exclusion, such as children living in extreme poverty, children with disabilities, children at risk of entering, or in, alternative care, Roma and Traveller children, and migrant and refugee children.

Together with national partners of the First Years First Priority campaign we have looked at the European Semester through the lens of ECD and vulnerability resulting from socio-economic status, ethnicity, disability or migration status. Our aim is to ensure political pressure and funding from the EU drives progress across Europe, creating a mutually reinforcing feedback loop between policies and funding at EU and national levels.

While some countries, such as Ireland and Finland, have already placed ECD among their national priorities, a cross-sectoral policy framework and initiatives are lacking in the most other countries. The COVID-19 pandemic highlights the lack of targeted support measures for families with young children in Hungary, Serbia, Romania and Portugal. As a whole, the Country-Specific Recommendations and Joint Conclusions lack specific recommendations mentioning children, and when including them they mostly focus on Early Childhood Education and Care services. They fail to take into account other crucial elements of young children’s optimal development, such as nutrition, parenting support, safety and security, and measures for combatting poverty.

“Only by taking a comprehensive approach to all policies and services that impact early childhood development will we be able to break the cycle of disadvantage and ensure all youngest citizens in Europe have equal opportunities to safe, healthy and optimal development from the very start in their life.” – Mihaela Ionescu, Program Director, International Step by Step Association.

The First Years First Priority campaign, to be launched on 15 December, will gather speed in the coming months. Be part of a community of supporters to make the first years of life the number one priority across Europe.

Eurochild is a network of almost 200 member organisations from 35 European countries working with and for children throughout Europe, striving for a society that respects the rights of children.

Roma Education Fund (REF) wants to close the gap in educational outcomes between Roma and non-Roma by supporting policies and programs which ensure quality education for Roma, including the desegregation of education systems.

FIND OUT MORE ABOUT THE CAMPAIGN