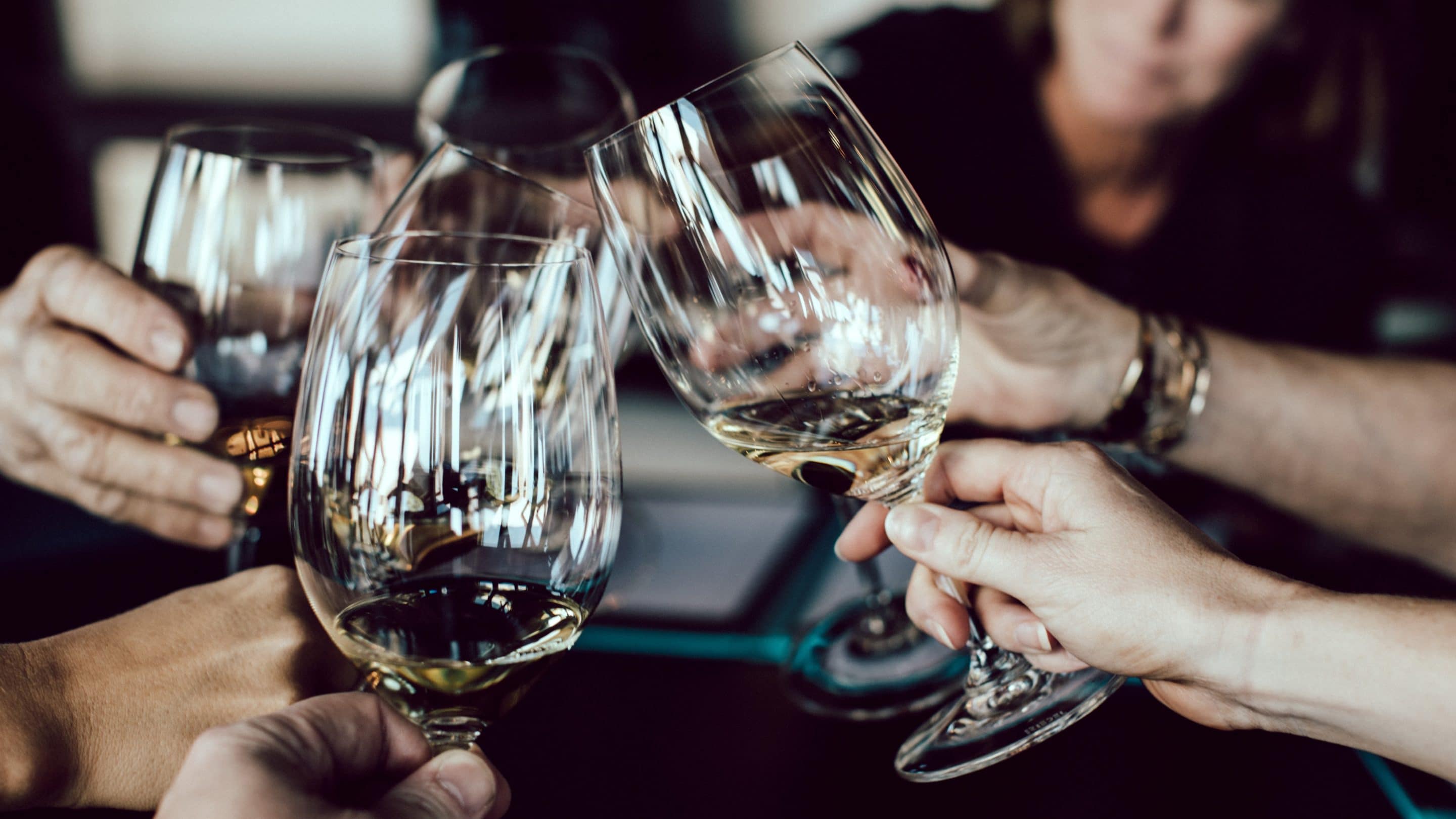 In this report, the Committee advocates for a stronger EU commitment to implement policies that effectively tackle the sources and social determinants of cancer, therefore emphasising cancer prevention. Notably, the report promotes measures against alcohol consumption, a major preventable risk factor for cancer which in 2020 accounted for an estimated 181,000 cases within Europe alone. While lower or moderate intake present less risk, no amount of alcohol is good for our health.

The debate on the report Strengthening Europe in the fight against cancer is scheduled for Tuesday, 15 February and the final vote on this series of recommendations will take place the following day, 16 February.