Joint letter I Request for transparency in CAP trilogues 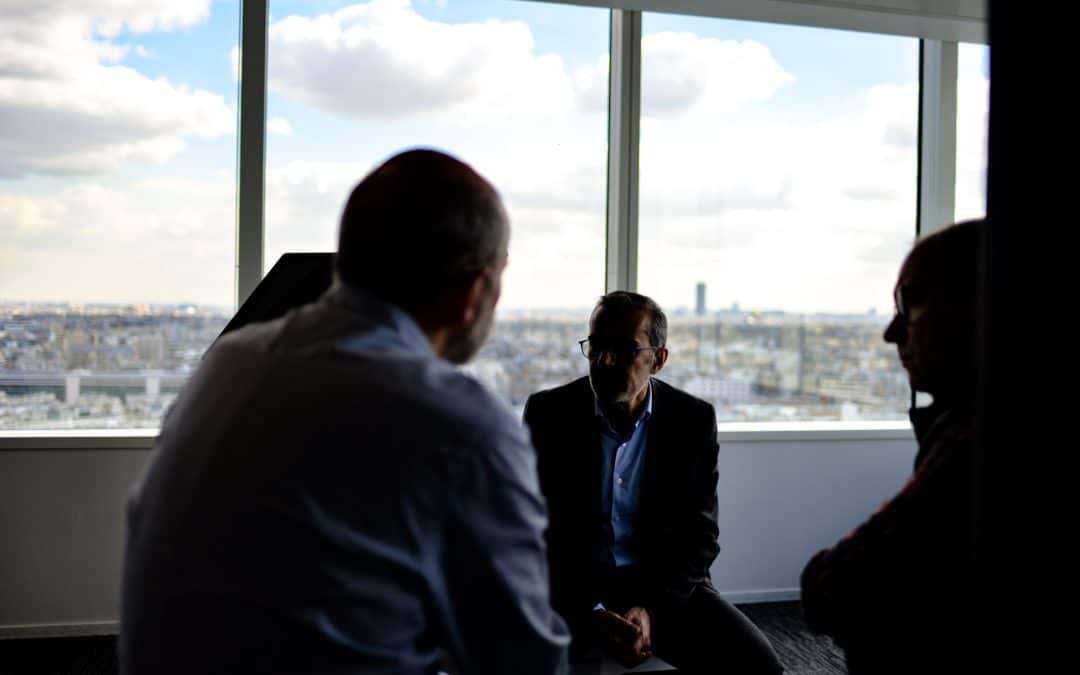 EPHA joins other NGOs in requesting transparency in the trilogues on the Common Agricultural Policy (CAP). The CAP will spend €387 billion of taxpayers’ money till 2027 and is critical for Europe’s success in addressing a variety of societal issues, including public health. It is essential that European citizens are able to follow and engage with such important decision-making processes.

We are writing to you as NGOs to request that the CAP trilogue process be made as transparent and open as possible. The CAP is of critical importance to the success of the European Green Deal, including the ‘Farm to Fork’ and Biodiversity Strategies. Given its volume of 387 billion € of EU taxpayers’ money until 2027, it is a matter of significant public interest, therefore extended transparency of the decision making process should be the norm for all discussions on these files.

Trilogues form a regular part of the EU decision making process and are applied to 70-80% of EU legislative procedures. Yet the level of transparency normally falls significantly behind that of other proceedings in the EU Institutions, especially in the European Parliament. Such a lack of transparency in trilogue negotiations has repeatedly been a point of discussions, subject to investigation by the EU Ombudsman and rulings by the European Court of Justice.

In 2016, the EU Ombudsman called upon the European Parliament, the European Commission and the Council to improve the transparency of trilogue negotiations, by publishing key documents such as the agendas and minutes of meetings. Despite promises by the legislators to improve the access to documents, especially to the so-called “4-column” document, information on the ongoing negotiations on the three CAP files is not accessible to the general public.

European citizens’ right to participate in EU policy-making processes is enshrined in Article 10(3) of the Treaty of the European Union, which also requires decisions to be taken as openly and as closely as possible to the citizens. Transparency in trilogue proceedings is an essential requirement for citizens’ ability to exercise their democratic rights, as confirmed by the General Court in case T-540/15 De Capitani v Parliament: “If citizens are to be able to exercise their democratic rights they must be in a position to follow in detail the decision-making process within the institutions taking part in the legislative procedures and to have access to all relevant information.”

The CAP is of critical importance for Europe’s success in addressing multiple issues of public interest, from the climate and biodiversity crises, to public health and animal welfare concerns. It is therefore essential that European citizens are able to follow and engage with decision-making processes, including the ongoing trilogue meetings on the three CAP files between your institutions. That is why we call on you to systematically and in a timely manner publish the calendar and agendas of upcoming meetings, and after each political trilogue meeting, the minutes of the meeting and the latest version of the 4-column documents.
We are looking forward to your timely response and remain available for any inquiries you might have.