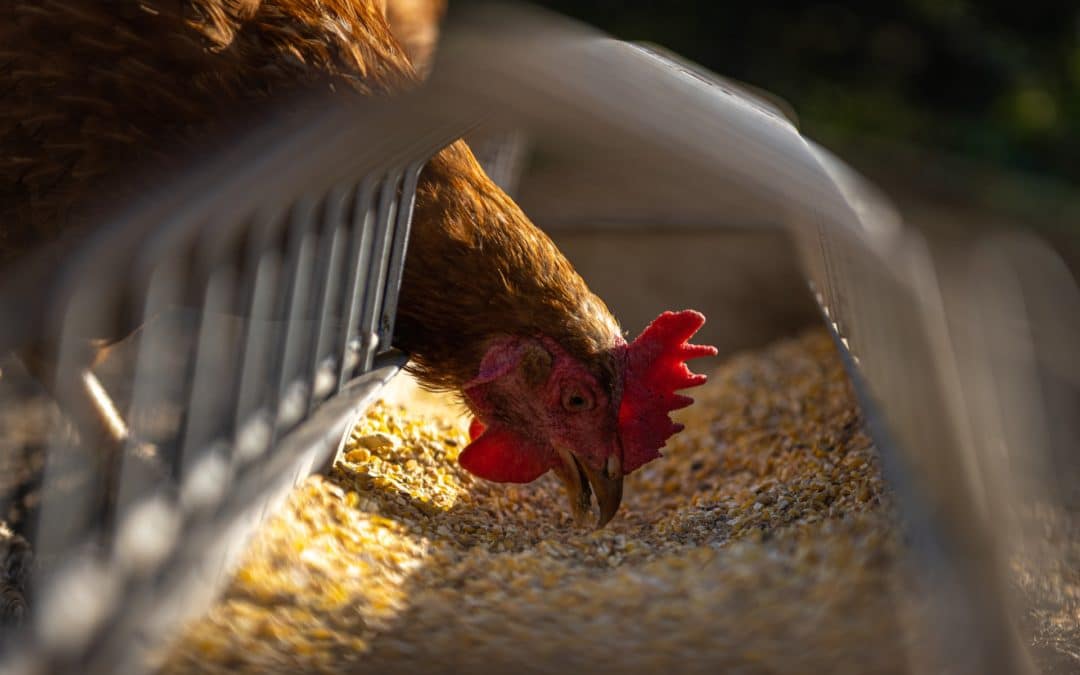 The EU ban on the routine use of antimicrobials in animal production starts applying in January 2022. EPHA joins in asking the Commission about what preparations are being taken to ensure compliance with these rules?

The EU ban on the routine use of antimicrobials in livestock production comes into force in just under a year’s time on 28 January 2022.

We are concerned whether Member States and the animal farming sector are ready to comply with the ban. We would be grateful if you could let us know what steps the Commission is taking to ensure that the EU livestock sector and the Member States are in a position to comply with the relevant legislation from 28 January 2022 onwards. We are keen to avoid a repetition of the situation with the EU ban on the routine tail docking of pigs, where many years after the law came into effect it continues to be widely ignored.

We especially wonder if there is sufficient awareness of the changes in production methods required by the improved standards laid down in the Regulation on veterinary medicines. Article 107.3 of the Regulation prohibits the prophylactic use of antimicrobials in groups of farm animals; antimicrobials may only be administered in exceptional cases and even then only to an individual animal. This rules out the common practice of routinely adding prophylactic antimicrobials to the feed or water of large groups of farm animals.

Article 107.4 on metaphylaxis provides that antimicrobials “shall be used for metaphylaxis only when the risk of spread of an infection or of an infectious disease in the group of animals is high and where no other appropriate alternatives are available”. This provision is subject to the overarching requirement in Article 107.1 that antimicrobials “shall not be used routinely”. Regular metaphylactic use in group after group is not permitted by Article 107.

While welcoming a target on antimicrobials in the Farm to Fork Strategy, we feel there may be a discrepancy between the current 50% reduction target and the reduction that would be required by full compliance with the Regulation on veterinary medicines. A report by the European Medicines Agency shows that in 2018 in Europe 87% of total sales of veterinary antimicrobials were of those suitable for group treatment. Group treatment is nearly always used for routine prevention, not to treat individual sick animals. This suggests that compliance with the Regulation will require a reduction in antimicrobial use that is substantially higher than 50% by January 2022, not by 2030.

The changes needed to comply with the ban on routine use
To comply with the Regulation, the livestock sector needs to move to ‘health-oriented systems’ for rearing animals, systems in which good health is inherent in the farming method rather than being propped up by routine use of antimicrobials.

What would these health-oriented systems look like? They would avoid overcrowding as high densities are a risk factor for the spread and development of infectious disease; such densities can allow rapid selection and amplification of pathogens. They would minimise stress as this undermines animals’ immunity making them susceptible to disease. They would ensure that animals can engage in their natural behaviours as inability to do so is stressful.

There would be no early weaning of pigs as this involves several stressors including premature separation from the sow, mixing with unfamiliar pigs and having to get accustomed to a new diet and new housing. Health-oriented systems would avoid excessive herd and flock sizes as this can accelerate the transmission of pathogens. They would avoid mixing of unfamiliar animals as this is stressful and can result in the introduction of disease. They would ensure good air quality such as low levels of dust, ammonia and carbon dioxide as poor air quality can lead to respiratory disease. They would, moreover, avoid the use of animals genetically selected for very fast growth rates and high yields as these animals are vulnerable to immunological and metabolic problems.