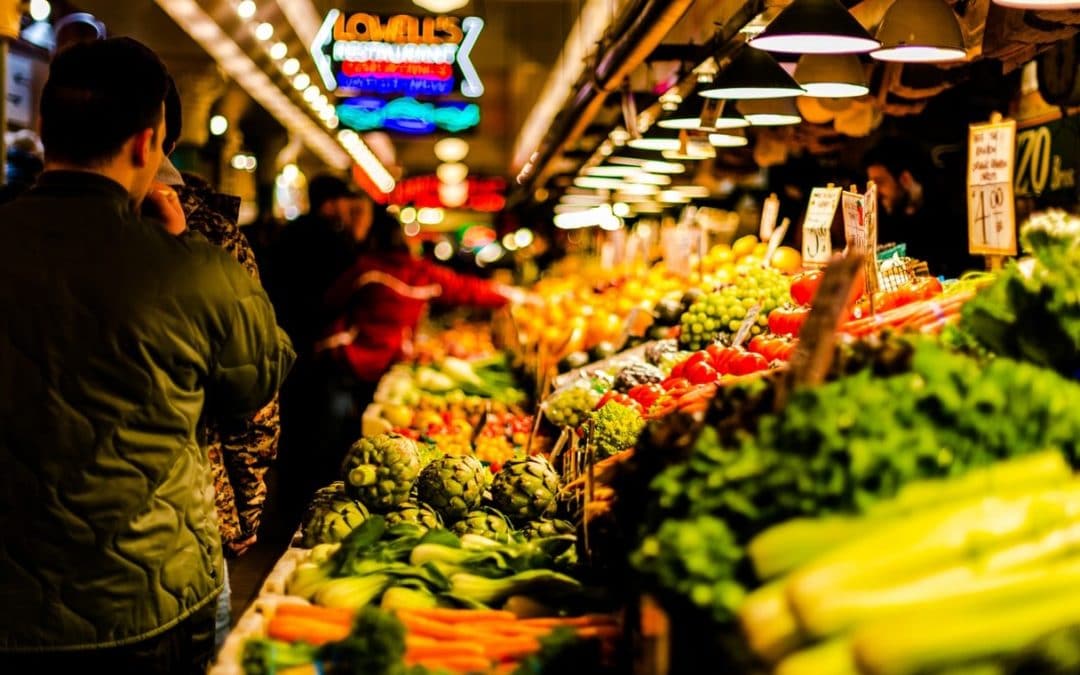 We, organisations from the food, farming, development, climate, environmental, and public health movements across the EU, write to express our strong alarm at the current failure of the reform of the Common Agricultural Policy (CAP) to reflect the priorities of the European Green Deal. The new CAP must become a powerful policy transformation tool to initiate the urgently needed transition towards sustainable and socially just food systems. We therefore urge you to act now to fully align the CAP with the European Green Deal.

Scientists warn us that the window of opportunity to prevent catastrophic climate change and biodiversity collapse is closing. The European Commission’s own scientific advisors found overwhelming evidence that “radical [food] system-wide change is required, with ‘business as usual’ no longer a viable option.” Farmers and workers across food supply chains, in Europe and globally, are key actors in this necessary transition and the CAP must provide them with the right policy and financial support to change and adapt.

The European Green Deal (EGD) responds to the outcome of the 2019 European elections and the unprecedented calls for climate and environmental action coming from all corners of society, especially the youth. It is the European translation of international climate and sustainability commitments – from the Paris Climate Agreement to the Convention on Biological Diversity and the Sustainable Development Goals – and a blueprint for Europe’s leadership on these matters. The ‘Farm to Fork Strategy for a fair, healthy and environmentally-friendly food system’ (F2F Strategy) and the ‘EU Biodiversity Strategy for 2030’ (BD Strategy) are cornerstones of the Green Deal, and have been welcomed both by the European Parliament and by European Governments (F2F, BD). A strong democratic mandate underpins the European Green Deal and the Farm to Fork and Biodiversity Strategies and we expect you to translate them into action.

The Covid-19 pandemic has strikingly brought to light previously underappreciated evidence that the degradation of ecosystems caused by agricultural expansion and intensification (especially of animal farming) – global impacts of our unsustainable food production and consumption patterns – is increasing the risk of the emergence of new zoonotic diseases. At the same time, in Europe and globally, poor nutrition remains a leading cause of ill-health and early death, and climate change is already affecting millions.

Now is the time for Europe to act and take its responsibility to lead the way from this fragility to a new vitality. The CAP is an essential part of this equation. A farm policy equipped to deal with the gravest challenges of our future needs to boost new synergies between farmers, people and nature. The CAP must support food production models and consumption patterns which reduce

Europe’s use of natural resources to fair and sustainable levels. As such, we strongly believe that a paradigm shift to agroecology is needed to build environmentally, socially and economically sustainable and resilient food systems; a position shared by the UN Food and Agriculture Organisation, the International Panel of Experts on Sustainable Food Systems, and the Secretariat of the Convention on Biological Diversity. Farmers and workers across food supply chains must be at the forefront of this transition.

The challenges facing Europe are many and complex – from the climate and biodiversity crises, to rural abandonment, growing euro-scepticism, and a looming economic crisis – calling for strong leadership and visionary policies. The European Green Deal can provide this leadership and vision, but only if key policy instruments and resources are mobilised and all levels of government work together to deliver on its promises.

Specifically, as leaders of EU institutions, we urge you to amend the 2018 CAP reform proposal to align with the Farm to Fork and Biodiversity Strategies according to the following three overarching priorities:

In these extraordinary times of multiple crises, Europe needs to build a way forward that addresses short-term needs with a long-term vision. We therefore very much hope that you will give serious consideration to our concerns and suggestions and act to deliver a greener, fairer, and healthier future for our agriculture sector. 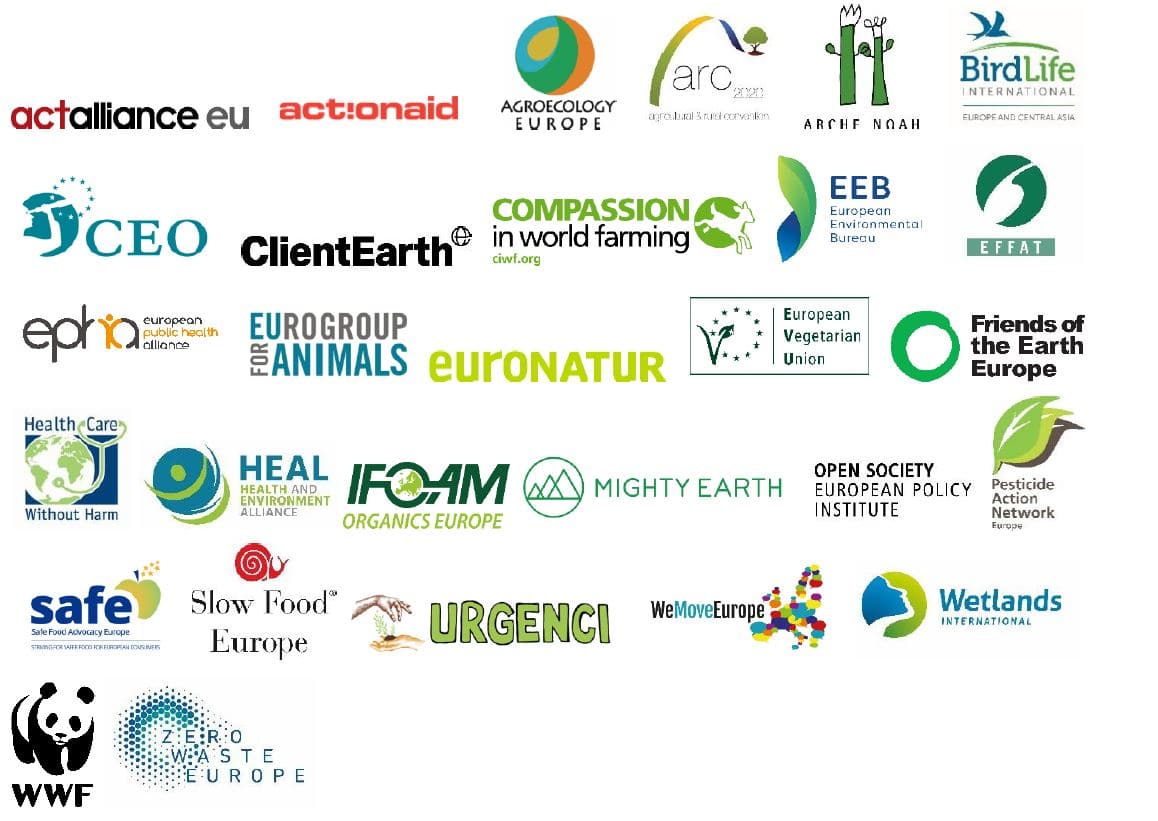