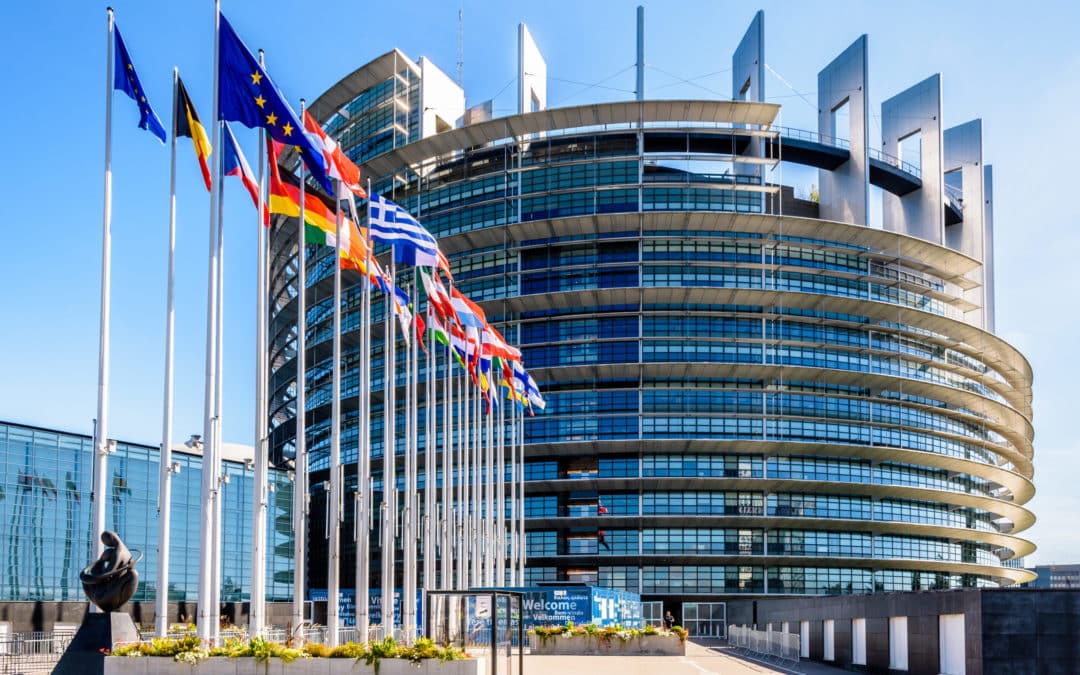 On 30 May, a group of over 50 NGOs from across Europe have co-signed a letter addressed to MEPs ahead of their vote on car and van CO2 laws on June 7. They appeal for higher CO2 targets for carmakers as a mean to speed up the transition to electric cars, which – along with fewer private car journeys and a more efficient and shared mobility system – is key to decarbonising road transport. To read the full appeal, download the letter.

A first letter was sent on May 5th, and addressed to the EU Parliament’s environment committee (ENVI) ahead of its vote on its position on the revision of the car and van CO2 law on 11 May. The signatories of the open letter – eight groups representing businesses, cities and civil society, outlined the following measures that need to be taken to put cars on a path to zero emissions:

The consequences of climate change are evident now more than ever with droughts, floods, and temperature constantly increasing. Lawmakers and MEPs should implement a proper regulation that allows Europe to reach zero emissions in 2050 and accomplish the objectives agreed upon in the Paris Agreement.