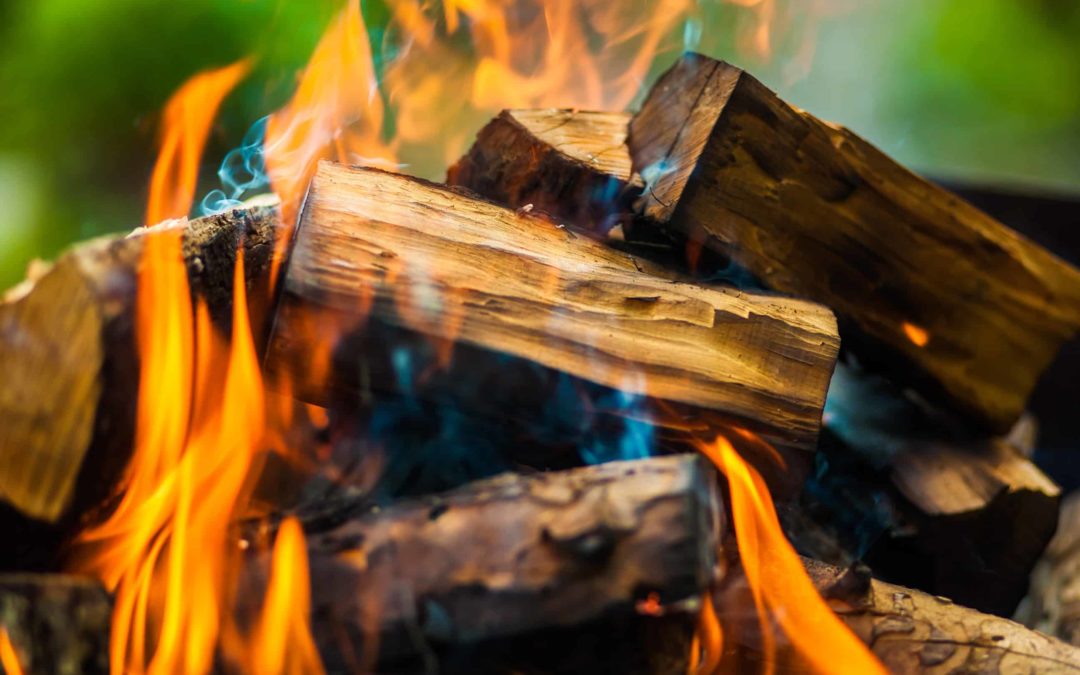 Ahead of the vote on 13 September on the proposal to revise the EU Renewable Energy Directive (RED III), EPHA, together with Klimawandel Gesundheit (KLUG), Health and Environment Alliance (HEAL), and Deutsche Gesellschaft fuer Public Health (DGPH), has signed a letter to Members of the European Parliament calling for wood not to be classified as a renewable energy source anymore.

Not only does wood-burning release CO2, but increased exploitation of forests may mean that they are destroyed as natural carbon sinks. Promoting wood burning is also dangerous from a health perspective: a report published by EPHA earlier this year revealed that the health-related social costs caused by pollution from wood-based home appliances in Europe amount to 12,6 billion euros per year.

In this context, the revision of the Renewable Energy Directive (RED III) represents an opportunity to make a change that will bring benefits for health and for the climate. EPHA has previously signed a letter addressed to the members of the ITRE committee at an earlier stage in the legislative process.