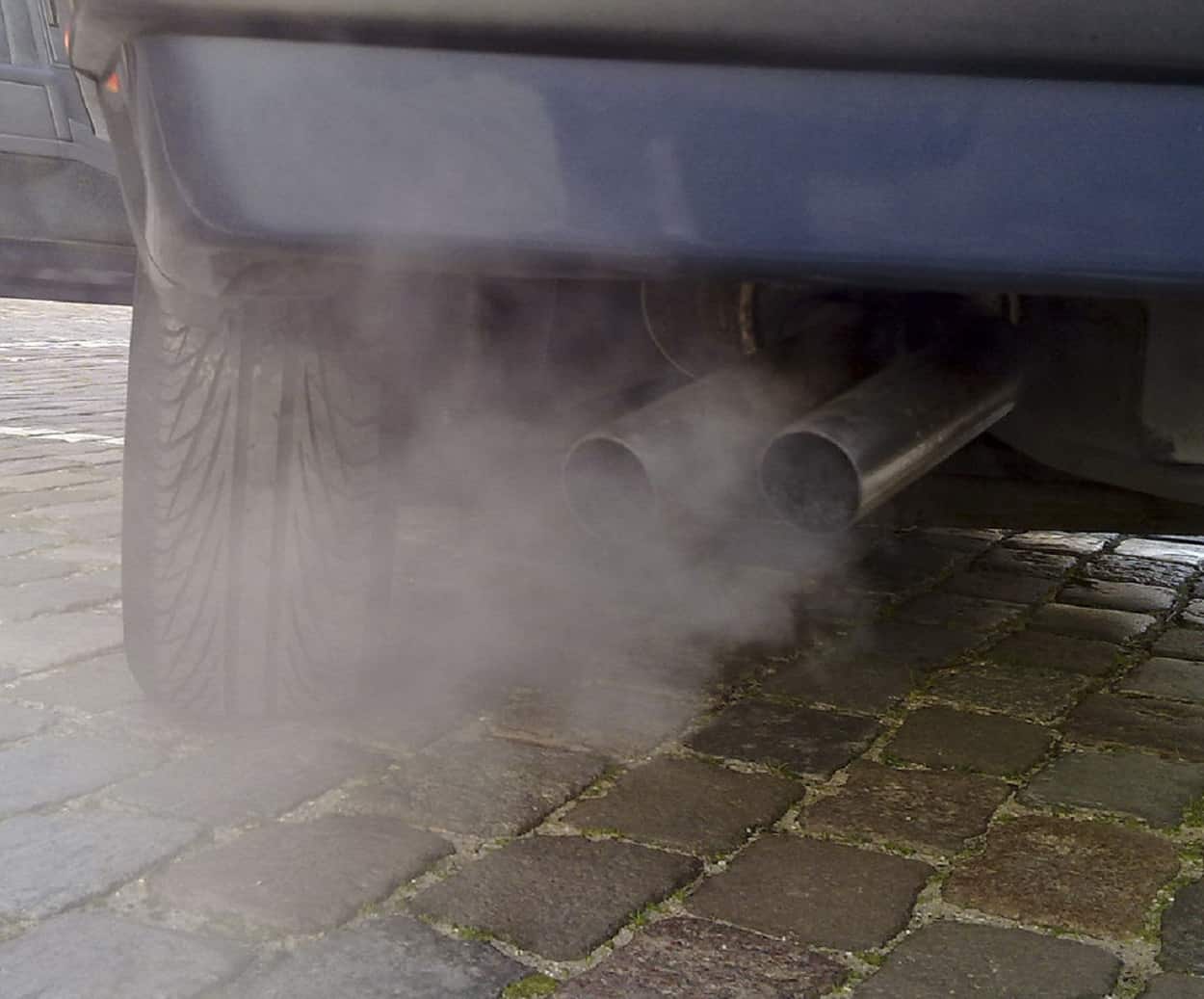 The European COPD Coalition (ECC), the European Respiratory Society (ERS), the European Public Health Alliance (EPHA) and the Royal College of Physicians (RCP) welcome the European Commission’s proposal on the 3rd Real driving emissions (RDE) package and call on the national experts in the Technical Committee of Motor Vehicles (TCMV) to endorse it in its entirety on 20 December 2016. The proposal is a timely step to address the growing particulate number (PN) emissions from the new generation of petrol vehicles on Europe’s roads which emit many more particles than the prescribed Euro 6 limit in real-world driving conditions.

As a result, these vehicles contribute to what is already a grave public health emergency, as the latest figures by the European Environment Agency (EEA) show that air pollutant emissions contribute to 467,000 premature deaths across the EU each year. Moreover, a major report launched by the Royal College of Physicians earlier this year examined the impact of exposure to air pollution across the entire life course and one of its Recommendations for Action was a strengthening of emissions testing for cars.

The public health context in terms of protecting EU citizens’ health and reducing the chronic disease burden and its associated costs to healthcare systems is a vital consideration in this debate. In addition, the health related economic costs are enormous and amount to as much as €940 billion for the year 2010 alone. The RDE package you are discussing will make an important contribution to reaching air quality as recommended by the World Health Organization (WHO).[4]

In particular, the European COPD Coalition (ECC), the European Respiratory Society (ERS), the European Public Health Alliance (EPHA) and the Royal College of Physicians (RCP) call on the TCMV to adopt the proposed implementation deadline (to apply to all new vehicles from 2018), to keep the already weakened PN not-to-exceed limits without further flexibility to the industry and ensure emission test results are made publicly available for cities, NGOs and other organizations.

The European COPD Coalition (ECC) is a not for profit association committed to raising awareness among European policy makers and stakeholders about Chronic Obstructive Pulmonary Disease (COPD) and its social and economic impacts. The ECC urges swift political action to fight COPD, to uphold and support the cause of millions of patients.

The  European Respiratory Society (ERS) is an international organisation that brings together physicians, healthcare professionals, scientists and other experts working in respiratory medicine. Our mission is to promote lung health to alleviate suffering from disease and drive standards for respiratory medicine globally. Science, education and advocacy are at the core of everything they do

EPHA is a change agent – Europe’s leading NGO advocating for better health. We are a dynamic member-led organisation, made up of public health NGOs, patient groups, health professionals, and disease groups working together to improve health and strengthen the voice of public health in Europe. EPHA is a member of, among others, the Social Platform, the Health and Environment Alliance (HEAL), the Transatlantic Consumer Dialogue (TACD), the Sustainable Development Goals (SDG) Watch Europe and the Better Regulation Watchdog.

The Royal College of Physicians (RCP London) was founded in 1518 as a professional body of physicians whose individual membership now spans 80 countries including 24 Member States of the European Union. The College aims to improve the quality of patient care by continually raising medical standards through education and training for physicians and works with government, the public, patients and other professions to improve health and healthcare.