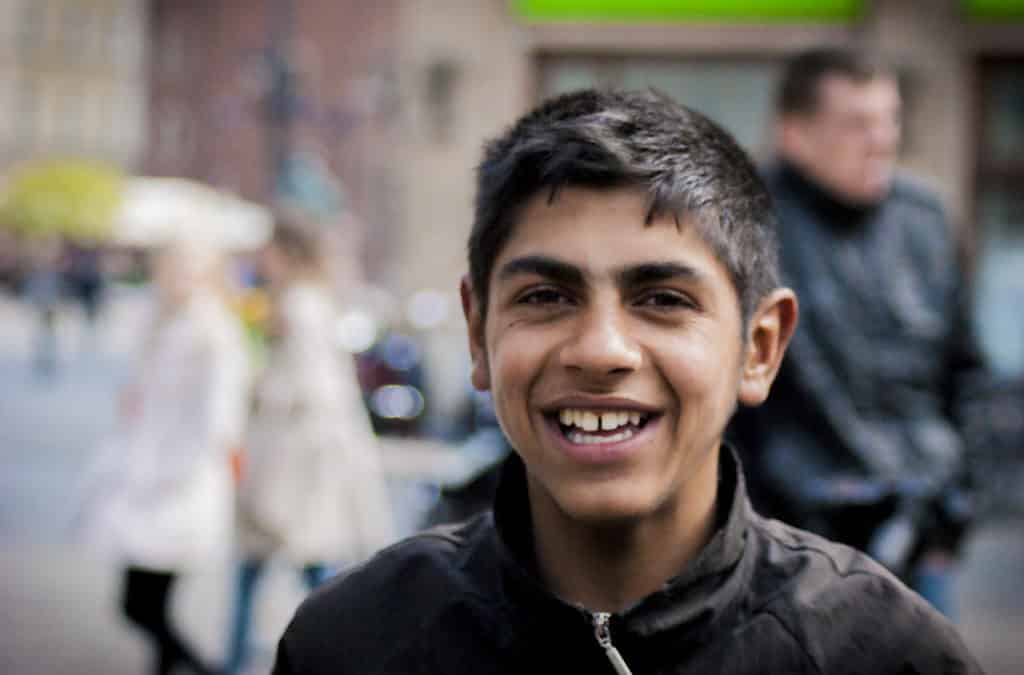 Brussels, 4 April 2014 – The need for better policies and funding for Roma inclusion, with an emphasis on local integration in Eastern Europe, is the focus of the Third Roma Summit (1) – a landmark event organised today by the European Commission in Brussels.

After decades of revisiting the same issue, it is high time that the EU and its Member States got serious in tackling the factors that trap Roma populations in a cycle of ill-health and socio-economic marginalisation.

With an estimated 10-12 million population (2), the Roma represents Europe’s largest ethnic group. The Roma are one of the most disadvantaged communities living in the region. Most face discrimination and lack access to basic services such as education, healthcare, water, sanitation and housing – not to mention adequate working opportunities, conditions and wages. As a result, the Roma in Europe suffer worse health and a lower life expectancy than the rest of the general population (3).

“The discrimination and exclusion that Roma face everyday does not disappear at a doctor’s door,” said Maja Saitovic Jovanovic, Program Coordinator with the Open Society Foundations. “When Roma are segregated from other patients, coerced into sterilisation, or given substandard treatment, all Europeans are degraded,” commented Mrs Saitovic Jovanovic.

Being cut off from health services has a hard impact on Roma children and women.“Newborn deaths among Roma in Europe are several-fold higher than the rate of their neighbours. On top of this, levels of antenatal and postnatal healthcare, as well as infant and mother mortality rates for Roma communities in many European countries are disheartening,” noted Sebihana Skenderovska, Health Programme Coordinator at the Macedonian National Roma Centrum.

“An instrument largely overlooked by EU Member States and Brussels in advancing Roma’s access to community services are the Roma Health Mediators, (4)” said Marius Radulescu, Coordinator at the Romanian Roma Center for Health Policy (SASTIPEN). “In Romania, a hasty decentralisation process and a lack of coherent legislation are holding up the implementation of the country’s Roma Health Mediation Programme. As result, local authorities refuse to hire these mediators, as in many cases, they do not even understand the mediator’s role,” pointed out Mr Radulescu.

With the occasion of this summit, the European Public Health Alliance (EPHA) has today published its position on Roma Health in Europe (5). “This paper rings alarm bells. While EU Member States bear the lion’s share of responsibility in implementing Roma integration policies at the national and local level, the European Commission has at its disposal numerous tools to help break the circle of Roma exclusion (6) and enforce EU legislation on anti-discrimination (7) and equal treatment (8),” commented Zoltán Massay-Kosubek, Policy Coordinator at EPHA.

(1) The third Roma Summit took stock of progress made on Roma inclusion in the European Union since the last Roma Summit in 2010.

(2) The Roma – European Union Agency for Fundamental Rights (FRA). In Romania, Bulgaria, the Slovak Republic and Hungary the Roma represent between 7 and 10 percent of the population.

(3) In light of data collected by the FRA, about 20 % of the Roma population is not covered by medical insurance, or are unsure if they are covered. In addition, 42 % of the Roma surveyed live in conditions of severe housing deprivation (e.g. have no running water, and/or sewage, and/or electricity).

(4) Roma Health mediators are experts of equal opportunity, who in the course of mediation between Roma communities and various institutions facilitate the availability of public services – particularly education, housing, health care, social services and the labour market – for the Roma. To find out more, read Intercultural Mediator – the birth of a new profession? by Éva Deák,

(5) EPHA’s Position on Roma Health in Europe can be downloaded at no cost.

(6) In the EU Framework for national Roma integration strategies up to 2020 the European Commission assesses these strategies and publishes its conclusions.

(7) Existing EU legislation provides legal protection against racial and ethnic discrimination and against employment and occupation.

(8) In 2008 the Commission put forward its proposal for a Council Directive on general equal treatment. The ‘Article 19’ would ban discrimination on grounds of religion or belief, disability, age or sexual orientation in all areas of life within EU competence (including education, housing, and access to goods and services). EU Member States have not been able to come to an agreement.

The citizens’ association “National Roma Centrum” (NRC) is a professional, civil society and non-profit organisation for promotion and protection of human rights of citizens in the Republic of Macedonia.

EPHA is a change agent – Europe’s leading NGO advocating for better health. A dynamic member-led organisation, made up of public health NGOs, patient groups, health professionals, and disease groups working together to improve health and strengthen the voice of public health in Europe.