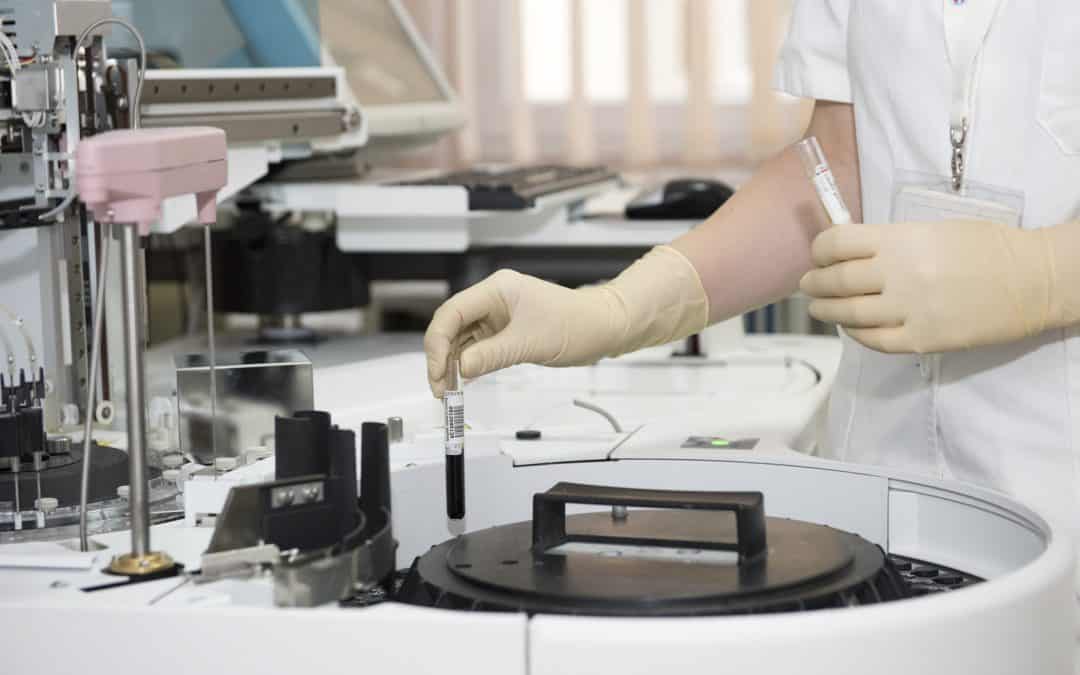 On the 9th of June 2017, the EU‟s Scientific Panel for Health is organising its second annual conference on: Health research in a connected and participative society‟. The European Public Health Association – EUPHA, EuroHealthNet and the European Public Health Alliance – EPHA, welcome this conference, and especially the priority it will give to participative and collaborative research. However, having read the programme, with its focus on health technology, digital innovation and health care, it risks missing an opportunity to promote research that could bring major benefits to the health of Europe‟s citizens. Specifically, we are concerned that there is insufficient attention to public health research. Such research, seeking to develop population-level responses to the growing burden of diseases, and especially of multi-morbidity, can offer innovative means to prevent and protect health by tackling some of the major drivers of the overall burden of disease.

While recognising the importance of supporting health research of all types, we believe that a relative lack of attention to chronic diseases, and especially non-communicable diseases, is not consistent with the priorities of Member States, as set out in the United Nations in the 2012 “Political declaration of the high-level meeting of the General Assembly on the prevention and control of Non-communicable diseases (A/66?L.1, declaration 66.2)”, in which they committed to “Promot[ing] actively national and international investments and strengthen national capacity for quality research and development, for all aspects related to the prevention and control of non-communicable diseases, in a sustainable and costeffective manner, while noting the importance of continuing to incentivize innovation”. The importance of doing so has, more recently, been restated by the OECD, in 2015, (http://www.oecd.org/health/economics-of-prevention.htm), which noted rising concern about the expected increase in the burden of chronic diseases in OECD countries. It highlighted the importance of prevention of non-communicable diseases rather than accepting the consequences of treating and managing them. Such measures clearly benefit health, but can also contribute to economic growth, through enhanced productivity and labour force participation [1], and inclusive societies, by narrowing health inequalities. The urgency of developing appropriate, evidence-based responses is increased by the ageing of European populations, as well as the evidence that measures which reduce disease burden in middle age can promote healthy ageing.

The European Public Health Association, EuroHealthNet and the European Public Health Alliance are concerned that public health research has been given a progressively lower priority in European health research funding and we urge DG Research and Innovation and the EU Scientific Panel for Health to give it a higher priority in the coming years, consistent with one of the aims of the Panel, to identify long-term trends influencing health‟, something that is clearly a public health research question. This can be achieved by having strands that focus specifically on aspects of public health as well as by requiring that basic research, development of new technologies and clinical research also takes into account the impact on health systems and population health.