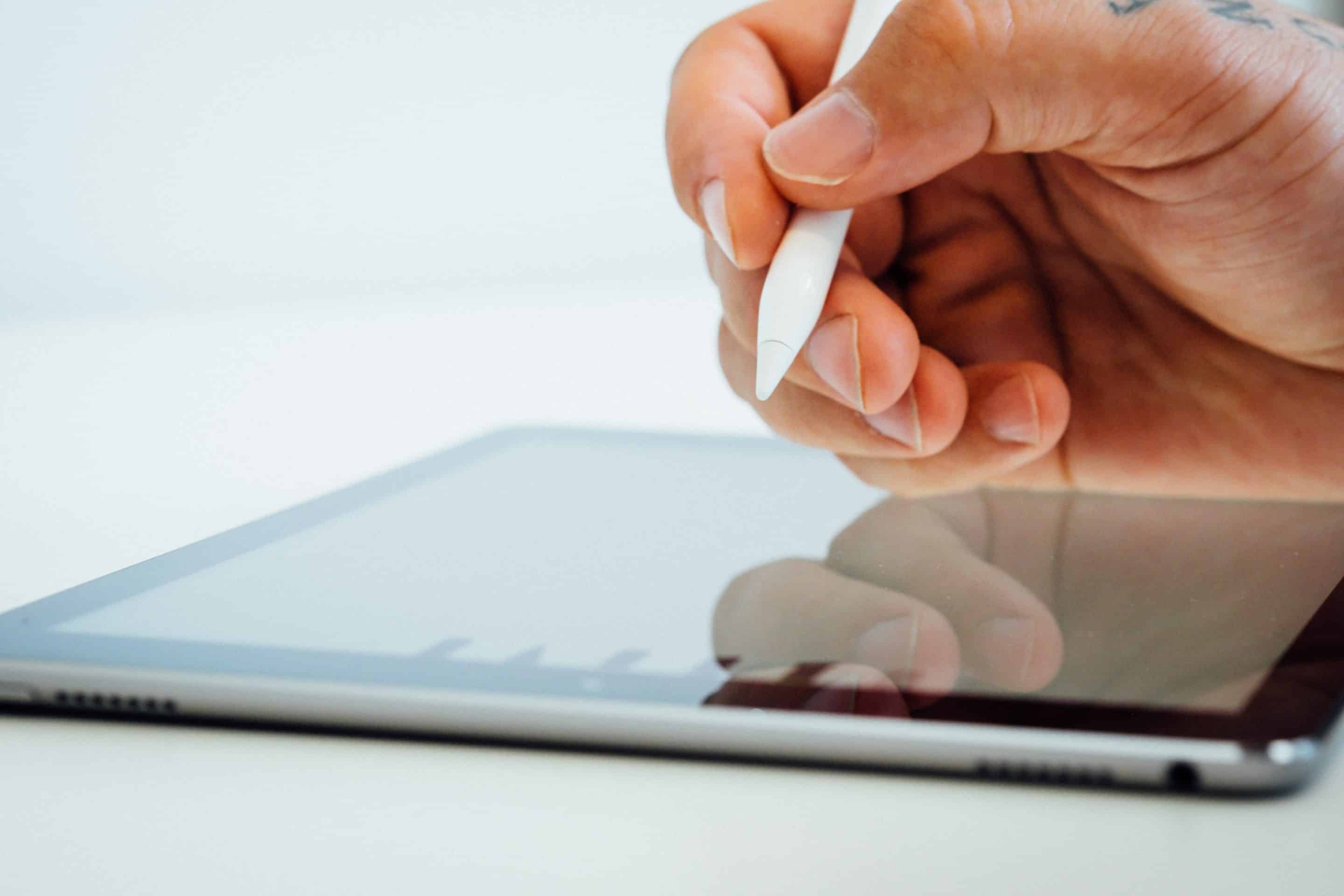 My relationship with digital health is personal. I have worked in start-ups developing medical software/devices as an employee, but first and foremost, I am person living with Type 1 (insulin-dependent) diabetes. I am a firm believer that digital health and its connected data impacts everyday lives. It helps makes medical technologies more widely accessible. Too many people with diabetes (PWD) still don’t have adequate access to medication and supplies necessary, including life-saving insulin in certain socioeconomic populations.

There is increasing evidence that even in well-funded health systems, standard therapy and treatment is failing people with diabetes. On average, most of us see a doctor 1-2 times per year. During that appointment, health care professionals (HCPs) follow well defined guidances and standards of care. They identify major issues, examine blood sugar level patterns, and try to help minimize hospitalisations. Unfortunately, statistically that objective is frequently not attained. For insulin-requiring people with diabetes, dosages should be adapted daily if not hourly, based on food intake, physical activity, and a number of other factors. Despite that, it is still very common for HCPs to prescribe a constant dosage 3 times per day and then only re-evaluate at the next appointment. This approach, is not suitable for insulin, and can induce severe hypoglycemia on days when a people with diabetes carbohydrate intake is reduced or when physical activity is increased.

On the other hand, the more complex approach is in fact exactly that: complex, and by no means perfect. Using a pen syringe or insulin pump, I administer basal insulin throughout the course of the day and multiple daily injections (MDI) injections/boluses whenever I eat or need to correct a high blood sugar. I do my best to count carbohydrates and then match my carb. intake to my insulin needs using an insulin-to-carbohydrate ratio. I then reduce or increase insulin based on physical activity, sickness and other factors like stress/fatigue. It’s like a never-ending math problem. Using a separate device, I take blood glucose measurements which help me determine how I am doing in the constant insulin/glucose balancing act and serve as the primary variable in my math problem. The calculations are both exhausting and overwhelming. I am fortunate to benefit from a CGM (continuous glucose monitor) which provides data every 5 minutes and even more fortunate to have a RileyLink DIY hybrid-closed loop setup which automatically titrates my insulin.

The problem of connecting insulin delivery devices to continuous glucose monitors in a more automatic manner has proven difficult for the major commercial device manufacturers. Market leader Medtronic launched its first fully hybrid closed loop system last year. This was a first generation device of it’s kind and is being followed by others however the progress feels slow as it’s taken decades and has been received with mixed success. In the meantime, people with diabetes have actually turned to creating their own Do-It-Yourself (DIY), customisable systems like mine, an initiative spearheaded by the #wearenotwaiting movement in the United States.

This movement has been labeled as dangerous, with observers pointing to a hack of Class 3 insulin pump medical devices. I understand this perspective and agree that proper testing of such systems is absolutely necessary. However, without ongoing connected data, one could argue the status quo of diabetes therapy today is just as dangerous for the reasons already mentioned.

I am aware that I represent a minority of people with diabetes due to my access to supplies and a willingness/education to ‘tinker’ with commercial devices. As such, I think it’s important that we realize these DIY systems are not the solution for everyone. We need robust commercial systems capable of doing the same, but until then we must realize that PWDs are not being equipped with the tools for successful management.

It’s not the fault of any one stakeholder but rather the foundation that the entire ecosystem of manufacturers, health systems, regulators, and payors is built upon which hasn’t changed in many years. Thank goodness, times are finally changing! Efforts like the US Food and Drug Administration’s (FDA) newly created iCGM, and ACE device categories are important signs. More standardized methods for device interconnectivity are no longer just a dream thanks to initiatives from NGOs like Tidepool. Progress is being made because our space is finally beginning to listen to PWDs, not just check off the box for market research, but really listen. Who would have ever thought that was such a novel idea?