Landmark agreement for children on #ESFPlus, but still much to do to tackle poverty and social inclusion, child and health NGOs say 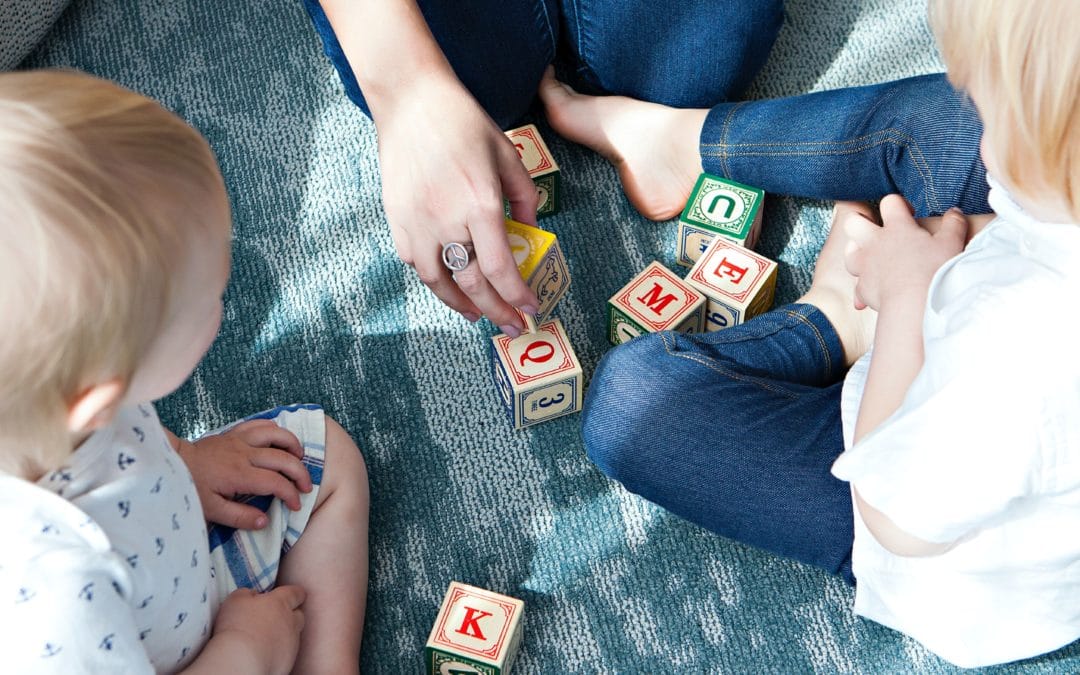 On 28 January, the European Parliament and the Council of the European Union reached a landmark deal on the European Social Fund Plus (ESF+). EU Member States with an average of EU child poverty higher than the 2017-2019 EU average (23,4%) will now have to allocate at least 5% of their ESF+ financial resources to tackle child poverty. The agreement also calls on all EU Member States to allocate ESF+ financial resources to targeted actions to combat child poverty. The EU Alliance for Investing in Children congratulates the EU institutions on having reached this agreement and championed children’s rights, but also much still needs to be done so that all children in Europe will benefit.