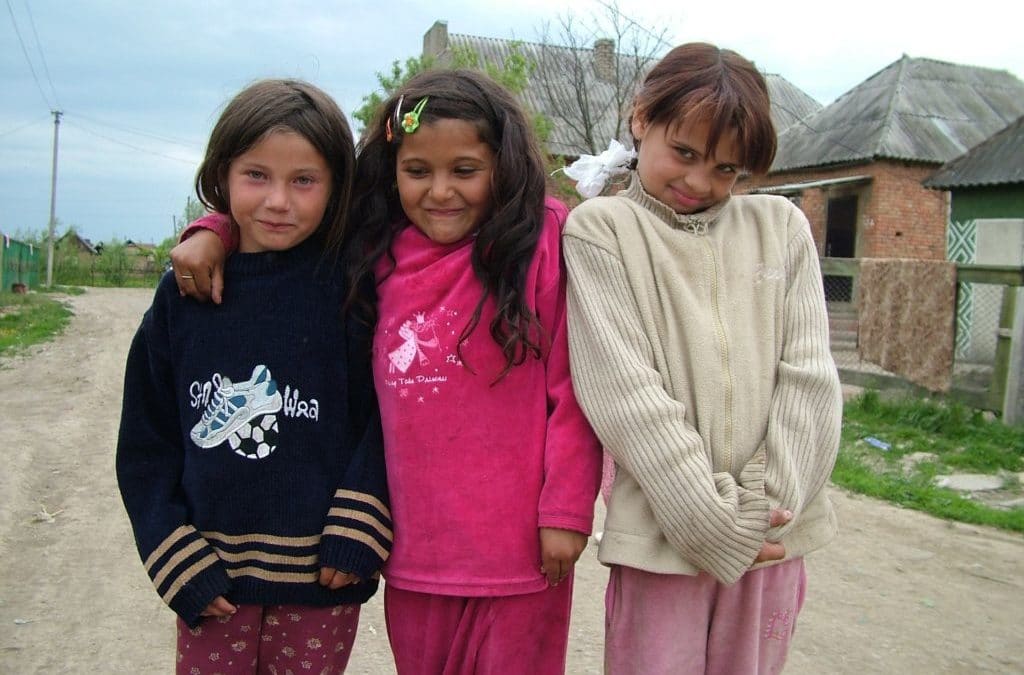 In the context of an economically-growing and dynamic European society, health becomes a prerequisite for competitiveness, positive demographic change and progress within European countries. Health is a crucial factor that defines an individual European’s personal development, and their capacity to contribute to the achievement of the EU’s vision. However, access to healthcare is still a key issue in several EU countries, revealing complex social disparities, but also the lack of social justice for vulnerable groups.

The specific case of Roma – the largest ethnic minority in Europe – perfectly illustrates the relationship between health inequalities and social, economic and environmental policies. Alarming evidence shows the health of Roma needs urgent and special attention. Today, in many European countries, Roma live at the margins of society, in deep poverty in segregated and under-developed areas, where access to clean water and sanitation, waste removal and infrastructure is still a challenge. Access to rights and services, often because of discrimination and anti-gypsyism, is also a daily struggle for Roma communities leading to their social isolation and vulnerability – a major issue in many European countries, regardless of the size of the Roma population. Measures to implement the EU Framework for National Roma Integration Strategies, adopted in 2011, have not been enough to resolve the numerous issues faced by this population. The lack of improvement in key areas such as health and housing, resulting in poor health, high child mortality rates and lower life expectancy confirms the need for stronger political commitment and greater investment at all levels to challenge the social injustice faced by Roma across the EU.

On the eve of 2020 and the next programming period, EPHA reiterates its commitment to Roma inclusion and provides recommendations on how to improve policy design and implementation within the next EU framework. In its written comments submitted to the European Commission in response to their latest consultation, we suggest specific measures to tackle health inequalities and address the main causes of social injustice experienced by Roma. Therefore, Roma health and equity needs to be addressed both as part of mainstream policies and specific actions targeting this population. Policy efficiency should be increased through binding and realistic objectives, combined with measurable indicators and thorough monitoring and evaluation mechanisms. Anti-gypsyism, as a specific form of racism, should become an overarching priority in the new EU Framework for NRIS to tackle the high levels of discrimination against Roma. All policy areas of NRIS must include a clear reference to anti-gypyism and provide measures for combatting it, including hate crime and hate speech.

EPHA strongly believes that such actions will improve the poor health of Roma, positively impact the communities, and increase the economic competitiveness of European society as a whole. At the same time, many of these measures will also help tackle social inequalities currently existing between Roma and the rest of the population, contributing to the achievement of social justice in Europe.