Lessening the impact of COVID-19 on vulnerable groups 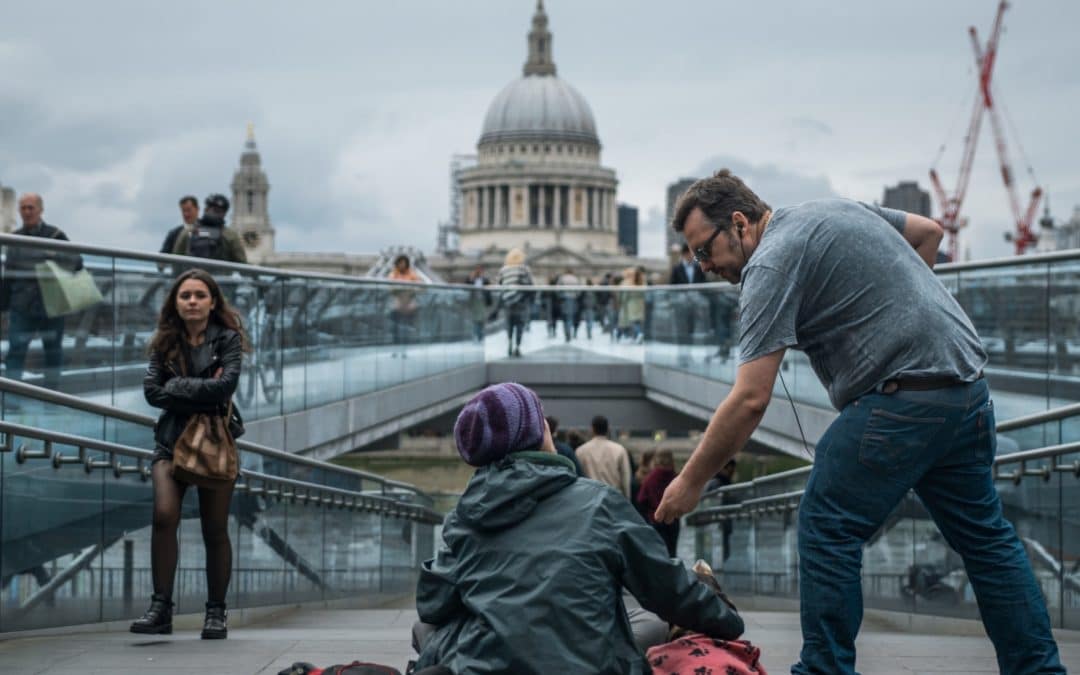 Solidarity and strong cooperation between countries and stakeholders have been essential to mitigate the impact of COVID-19 on public health systems and economies. The pandemic has created major cross-country challenges for vulnerable groups but also for civil society organizations across Europe standing up for their rights. This became clear during a meeting between the World Health Organization, EPHA, its members and partners aiming to address the COVID-19 impact on vulnerable groups. This meeting, organised by EPHA last month aimed to further highlight the need for joint efforts to improve the protection of the most vulnerable, as well as improve understanding of the key role of the World Health Organization in that process.

Since the beginning of the crisis, EPHA, its members, and partners, have reiterated calls for a holistic approach towards protecting vulnerable groups and the need to address, at all levels, the major social determinants responsible for their greater vulnerability to poor health. At the same time the World Health Organization has elaborated strategic plans aiming to increase the protection of the most vulnerable to COVID-19, including preparedness and response plans providing valuable guidance to European and national public health actors.  The WHO’s timely interventions to increase public health protection and mitigate the pandemic’s effects worldwide have become a reference for a number of stakeholders for promoting a comprehensive response to the pandemic.

The disproportionate socio-economic effects on vulnerable groups and their increased exposure to public health risks were underlined during last month’s meeting. Speakers and participants shared evidence showing the worrying health, social and economic situation of people from ethnic minorities, including Roma; older people; migrants and refugees; prisoners; homeless people; people with disabilities; sex workers; drug users affected by health inequalities – to highlight just a few. Homeless people unable to follow national guidance to “Stay At Home;” refugees confined to overcrowded shelters; prisoners unable to physically distance or have adequate access to soap and disinfectant products; certain groups like sex workers and Roma unable to access social or economic support; or drug users left abandoned when public support programmes were suspended were just a few of the problems which were highlighted.

Some of these problems existed well before the crisis started but had not been successfully addressed and that the effects of COVID-19 will only worsen their situation was a major concern of many of the meeting participants. Sadly, this is not a surprise given the poor commitment to combat inequalities across Europe. Some of the key conditions for successful results in this process – active solidarity and cooperation between strategic stakeholders, including the involvement of NGOs- have been under-addressed for a long time.

In its Communication released in 2009 the European Commission made it clear that “equal treatment and solidarity are key assets of tolerant and open societies”. However the COVID-19 pandemic and its disproportionate consequences for the most vulnerable have shown that European societies have more to do to achieve these goals. The COVID-19 effects on societies and economies have made the Commission’s findings even more relevant for building resilience and preparedness of public health and social protection systems. This cannot be achieved without urgent actions to boost solidarity and strengthen cross-country cooperation to reduce inequalities between and within countries.

The breakdown of social inclusion, cohesion and the rise in inequalities, jeopardizing the little progress achieved in social justice, is one of the major consequences of poor commitments to tackling the inequalities experienced by vulnerable groups. Such implications now require active solidarity to be put at the heart of coordinated cross-country actions involving all relevant stakeholders to tackle the impact on the most vulnerable. Strengthening the cooperation between different stakeholders, including policy makers, NGOs and international organisations such as the World Health Organization is a strategic step to create sustainable public health systems and economies across Europe. Solidarity between and within countries is a vital factor for building a solid system that will successfully meet the needs of the most vulnerable and increase their protection in case of further crisis. However, this will not be possible without the strong commitment of European and national decision makers, who must now rise to the challenge to “leave no one behind”