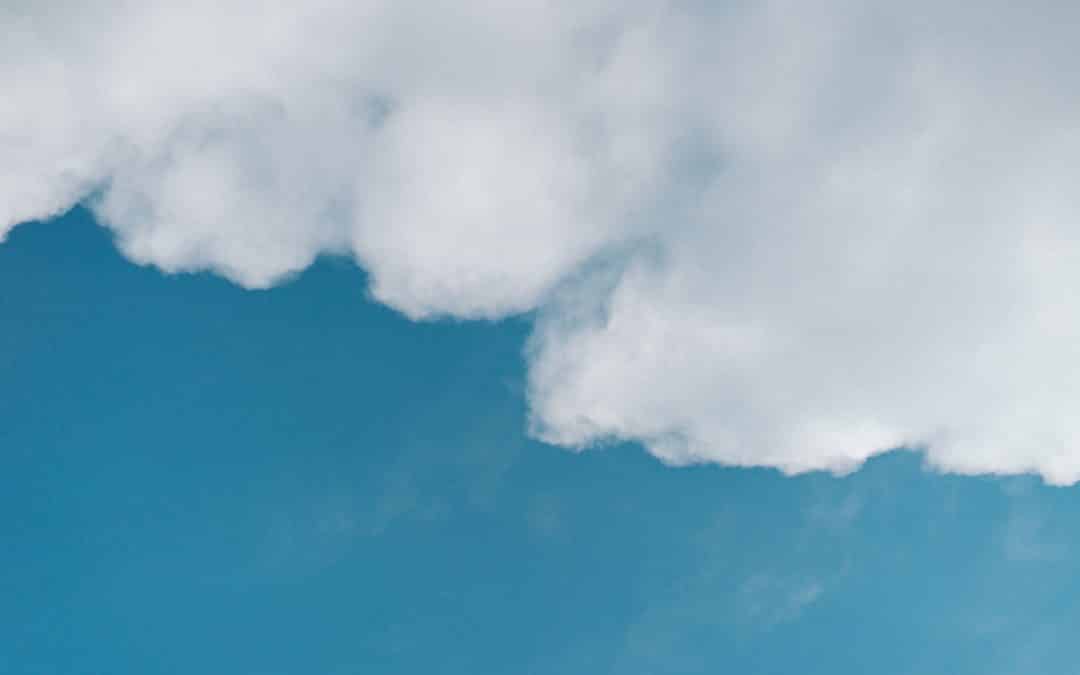 Air pollution is one of the main environmental factors influencing our health.  While it affects us all, some groups such as children and elderly people are more affected.

Although Lithuania enjoys the relatively good quality of air, the levels of Particulate Matter (PM) are cause for concern, thus indicating that there are still serious challenges to be faced. EPHA’s briefing Air pollution and growing inequalities – From an Eastern perspective sets out to present these challenges and shed light into the reality of air pollution in Lithuania.

2017 data from the European Environment Agency reveal that the annual average level of PM 2,5 emissions in Lithuania exceeds the EU average. This results in 3,350 premature deaths each year. However, the political will of the national government to reduce the level of emissions is not enough to tackle air pollution, as the pollutants might reach Lithuania from the neighbouring countries. For example, Poland, Lithuania’s biggest neighbour, has 33 out of 50 of the most polluted cities in Europe, according to the World Health Organization’s Global Urban Ambient Air Pollution Database 2016.

The briefing also analyses the effects of air pollution on the most vulnerable groups. For example, children exposed to air pollution have been shown to experience impaired cognitive development as well as poor respiratory and cardiovascular health and allergies; additionally, it can aggravate existing conditions suffered by the elderly. According to 2017 Eurostat statistics, 34,1% of Lithuanians are vulnerable to the effects of poor air quality, a figure which will only rise as the Lithuanian population continues to age. This, therefore, will imply a greater burden to the Lithuanian health system.

Data analysed in the briefing indicates that the Lithuanian population’s poor health caused by air pollution will also have a great economic impact, through reduced productivity, lost working days, and by prematurely reducing the available workforce. A joint WHO and OECD report from 2010 counted the cost of premature deaths caused by ambient particulate matter pollution and revealed that to Lithuania it is 3,812 million US$.

The briefing concludes that the main socioeconomic effects of poor air quality in Lithuania are fewer healthy life years via increased levels of disease and premature deaths, and significant economic impacts. Consequently, it creates a great burden on the Lithuanian healthcare system. However, if the national government acts know, this potentially might result in social benefit and allowing considerable savings for the national budget. Given an aging Lithuanian society an increased intake of diesel cars the immediate actions are needed.