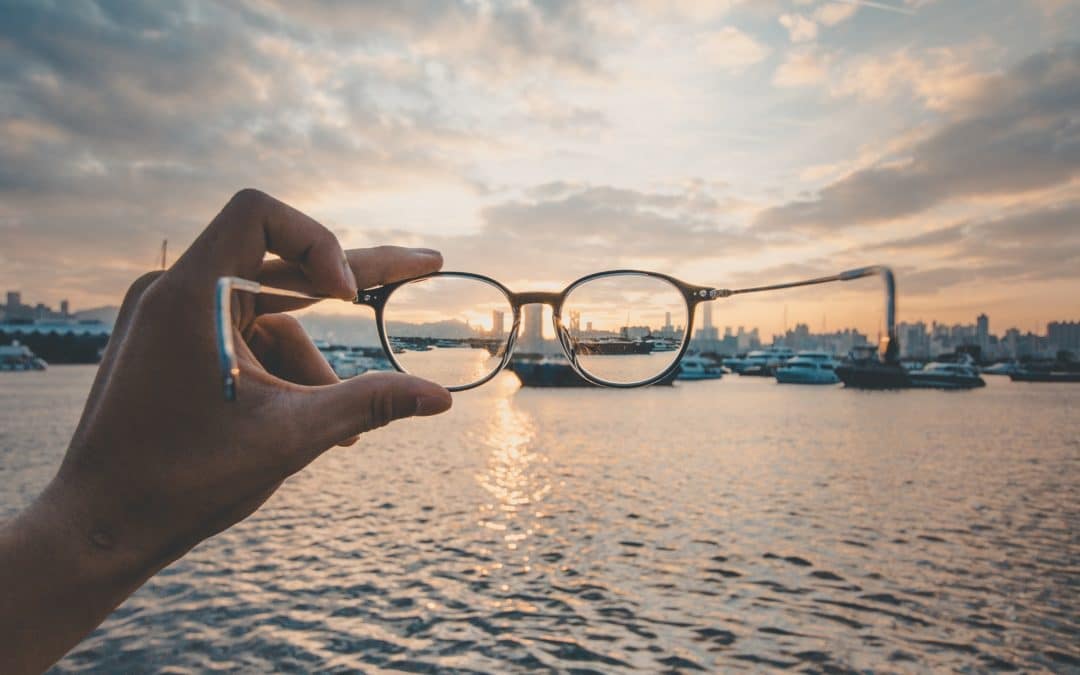 For good polices and regulations, careful design, implementation and attention to detail is critical. And so is having the space to experiment.

The evidence in support of the policies that are mapped as part of this initiative varies depending on the type of policy considered, as well as: the design and policy details (e.g. when the policy is a levy – the size and type of levy); the context in which the policy being delivered (i.e. what other policies and protections are also in place, in what economic and political context); and how a ‘positive’ or ‘successful’ impact or outcome is defined (e.g. industry reformulation of their products, changes in the products people buy or how much they consume, or changes in health outcomes).

For health protections that have been in place for many years, such as tobacco levies, there is much more evidence for their positive impacts on health outcomes, compared to other protections such as sugar levies, for example. Much of the evidence for the latter types of interventions will be based on more ‘proximal’ measures of impact, such as changes in product purchasing, or on the use of models that aim to predict outcomes based on how people respond to changes in price, as well as other changes such as opening hours and licensing regulations.

All of these need to be taken into careful consideration, and the design and implementation of policies and regulations therefore needs to be based on the best available evidence of what works, and be accompanied by an ongoing independent review of the policy and its impacts. At the same time, it should be recognised that not any single policy will deliver the solution. For instance, obesity, like many other health challenges, is a multifaceted issue driven by obesogenic living environments. Only a strategic package of measures that help reshape environments at key leverage points will allow to achieve significant and lasting impacts.

To deliver such comprehensive approach, it is important that protections are strengthened against the influence or interference from vested interests. For example, industries may lobby for a levy or minimum unit price to be reduced before it is applied to products. If this happens, the policy may fail to have its intended impact. The same industry may then claim that this failure of the policy to show impacts means that these types of interventions do not work. Essentially, the policy would be doomed to fail by design.

While reliance on evidence in the design of measures is central to the public health approach, it is also crucial to leave space for policy experimentation. Policy experimentation can expand the boundaries of the possible and generate additional evidence. It is critical to avoid the risk of getting stuck in a negative feedback loop, where a lack of implemented policies leads to a lack of evidence about policy impact, resulting in the conclusion that there is insufficient evidence to implement a policy. Policy experimentation is key when ‘business as usual’ is simply unsustainable, as in the case of many public health issues.