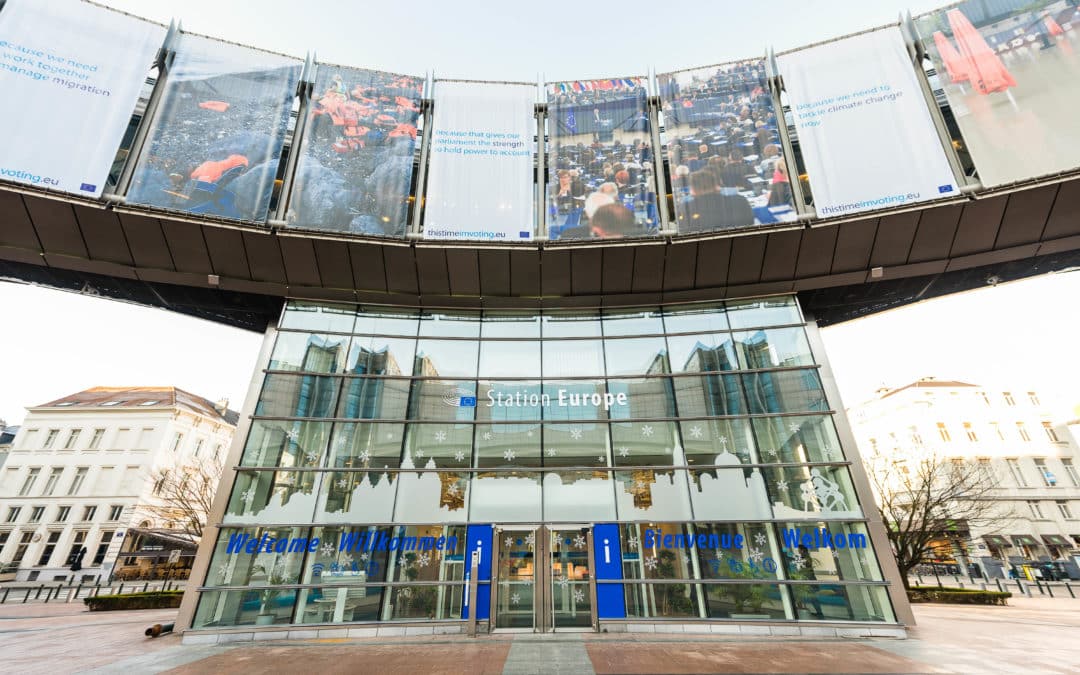 The fourth EU Roma Week took place on 18- 21 March, under the patronage of the European Commission and the European Parliament, and co-organised by MEPs, the UN Human Rights Office in Brussels and civil society organisations including EPHA, the Open Society European Policy Institute, the European Roma Grassroots Organisations (ERGO) Network and the Romani Early Years Network.  Events focused this year on the EU Framework for the National Roma Integration Strategies framework, as well the fight against the rise of antigypsyism in Europe.

Their conclusions and main recommendations were included in a position paper present the next day at the European Parliament event “Reality Check: Evaluation the EU Framework for National Roma Integration Strategies.”   This event, co-organised by EPHA, proved to one of the most crucial events during the week, and saw MEPs, European civil society and national level organisations, including from Bulgaria, Romania, Slovakia and Hungary, as well National Roma Contact Points (NRCP), coming together to evaluate the EU Roma National Integration Strategies. It was highlighted that that despite the funds available, in practice the strategies were not being fully implemented, and while there is some progress in education, the fight against poverty and health, there has been no improvement on Roma access to employment and decent housing.

The event “Roma Included: Can the 2030 Agenda and the Sustainable Development Goals contribute to combatting antigypsyism?,” on 20th March discussed how the SDGs can support the fight against antigypysism. Better health for all, and reducing the health, social and environmental inequalities are central aspects of the SDGs, emphasized directly in SDG3 and indirectly in a number of others, as well as making has strong commitments towards early childhood development, another important aspect of Roma integration. ERGO shared their paper “Roma Included,” and this together with the event intended to trigger a discussion among Roma activists on how they could use the opportunities presented by the SDGs to advance the inclusion of Roma and counter antigypsyism.

The week concluded with another vital conference – ‘Creating trust through uncovering and recognizing the truth: Advancing recognition and remedy for antigypsyism’, which discussed the roots of antigypsyism.  Survivors of  acts of antigypsyism had an opportunity to share their personal testimonies, and the event highlighted the need for a more comprehensive process of truth and reconciliation.

The 2019 Roma Week was very well attended by high level officials and European and national level NGOs.  Although members of the Roma community were also present, the need to improve their participation in decision-making at grassroots levels was acknowledged.  A number of MEPs also signed a Pledge to fight for a healthy European society free from racism, such as antigypsyism.

The latest EP resolution of 12 February 2019 on the need for a strengthened post-2020 Strategic EU Framework for National Roma Inclusion Strategies and to step up the fight against anti-Gypsyism was a common theme of the events during the week. The question remains if the actions to reduce the Roma health gap and deliver the needed outcomes will become reality, following the European Parliament elections and the renewal of the European Commission later this year.