Market mechanisms cannot be the solution to global health threats 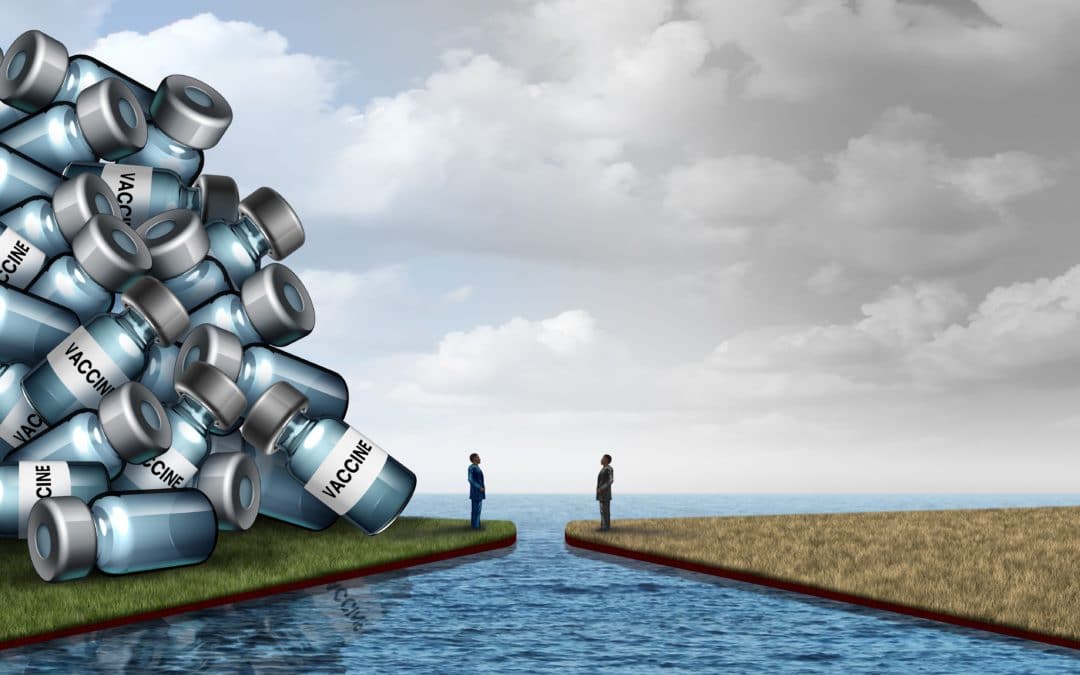 Guest article by Tamsin Rose, Senior Fellow for Health at Friends of Europe and former Secretary-General at EPHA

COVID-19 was unprecedented but not unpredicted. In 2018, the WHO designated ‘Disease X‘ as representing the knowledge that a serious international epidemic could be caused by a pathogen currently unknown to cause human disease. Just a year later, a new corona virus burned through our interconnected world. Multiple waves of infection have affected more than 350 million people and an estimated 5,5 million have lost their lives.

The mantra of ‘no one is safe until everyone is safe’ echoed through the halls of power, but the reality of vaccine distribution revealed the deep power inequalities that limit our ability to tackle COVID-19. We have been here before. Two decades ago, millions of Africans died without access to life-saving antiviral medications which were prohibitively expensive and protected by patents.

The pandemic triggered new instruments designed to create a coordinated response – a medicines patent pool and the COVAX vaccine procurement and distribution mechanism. As soon as vaccines were approved, developed countries pre-ordered the vast majority of production leaving COVAX at the back of the queue. The same thing is happening with new antiviral therapeutics.

African countries that signed direct contracts with pharmaceutical companies to buy doses – at much higher unit prices than the EU paid – had their deliveries delayed as manufacturers prioritized meeting European orders first. Even when vaccines had been tested, were manufactured or finished and filled on the African continent, they were exported to fill orders to developed countries.

Clinical trials for COVID vaccines took place in Africa and the resulting data on safety and efficacy was used to get regulatory approval in Europe and the US. So what happened to the idea of solidarity?

If there was ever a case for open licenses and sharing of intellectual property (IP), a global pandemic should be it. In the face of a global threat, huge amounts of public money was invested in research and clinical trials but without preconditions of sharing the resulting IP and transferring technology to be able to use it. We should have mobilized as an international community to invest heavily in scaling up capacity to manufacture vaccines, diagnostic tests, and personal protective equipment (PPE).

What have we learned? That market mechanisms cannot be the solution to global health threats. From new antibiotics to personalized medicines, our approach to scientific innovation is flawed and doesn’t meet population needs. COVID-19 was a test scenario for how we rise to the challenge of climate change where the imminent threat is global but the risk and impact is unequally distributed. Decarbonising means rapid revolutions in our production, distribution and consumption patterns. This can either be seen as an opportunity to gain competitive advantage or a global transformation built on solidarity for a shared human future..

The public health community must make it clear which path to take.