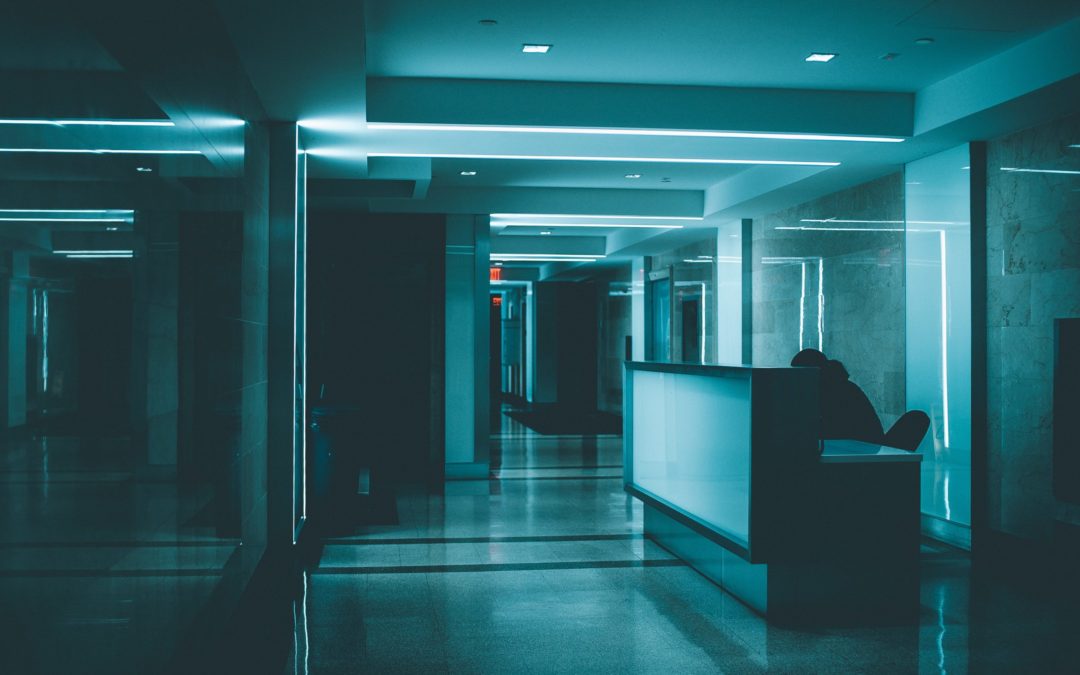 Although it is unclear by whom the term ‘medical deserts’ was first introduced, it appears to have been progressively discussed since the early 2000s. Especially over the last decade, it has become a recognised problem in many countries, from the United States to France and Romania. It describes the growing problem of insufficient supplies of healthcare workers (e.g., doctors, nurses, physiotherapists, speech therapists, carers, etc.) in relation to ever-increasing needs in both public and private healthcare settings, which in turn results in inadequate access to healthcare and the exacerbated health inequalities. Certain geographic locations, primarily rural or hard-to-reach (e.g. mountainous or isolated regions), as well as communities primarily inhabited by vulnerable minority populations (e.g., Roma), are particularly affected, not least because health workers are gravitating towards bigger cities – and increasingly to other countries – to access better career opportunities.

However, the reasons for the dearth of healthcare workers in such areas are quite diverse and they go well beyond individual preferences. For example, universities and hospitals do not currently offer a sufficient number of educational and training programmes to ensure sufficient stock of qualified healthcare workers; working conditions are challenging, especially where supplies, equipment and digital technology are lacking: salaries remain too low in relation to rising costs of living (further amplified by the trend of spiraling house and rent prices fuelled by the COVID-19-induced urban exodus); life-work balance is poor in many countries, and ever-increasing responsibilities combined with complex laws applying to certain professions and burdensome administrative duties reduce time spent with patients. Moreover, many hospitals and healthcare services are closed down or rationalised in areas where it is deemed too costly to operate them; and trade unions are not always able to be sufficiently effective in their outreach to healthcare workers. Another aspect – not only owing to COVID-19 – is that personal risks to health and safety have increased dramatically, whether due to higher exposure to infections or increased aggression experienced on- and offline.

No wonder then that domestic and international health workforce migration remains an important ongoing problem, especially in Southern and Eastern European countries where out-migration to other parts of Europe is sometimes the only viable option to earn a good living and develop professional skills.

Yet other factors are also at play. For example, the gendered nature of many healthcare professions means that far more women than men are working in some jobs, which can impact working hours, albeit often offset by higher levels of productivity. At the same time, Europe’s health workforce is undeniably aging, with many staff about to retire and insufficient levels of trained and available replacements. Unfortunately, for many years in many European countries, policymakers simply did not pay enough attention to effectively managing stocks and flows of healthcare workers, and it was even public policy to reduce numbers rather than invest in workforce education, training and retention. Despite important European policy initiatives including the Action Plan for the Health Workforce (2012), the EU Joint Action on Health Workforce Planning and Forecasting (2013-2016) and the ongoing efforts by the EPHA-supported Health Workers For All Coalition and other stakeholders to properly implement the WHO Global Code of Practice on the International Recruitment of Health Personnel (which entails an important European dimension in light of growing medical deserts in many Eastern countries), the majority of countries in Europe, as well as the European Commission, still do not appear to have a full understanding of the gravity of the problem.

Unless concerted action is taken now, medical deserts will become a common feature of the European health landscape over the next years. For the time being, neither Europe nor the Member States are efficient enough to reverse this deplorable trend. What is urgently needed is a thorough dusting of policies and attitudes to ensure Europe’s health workforce doesn’t get stuck with its head in the sand.