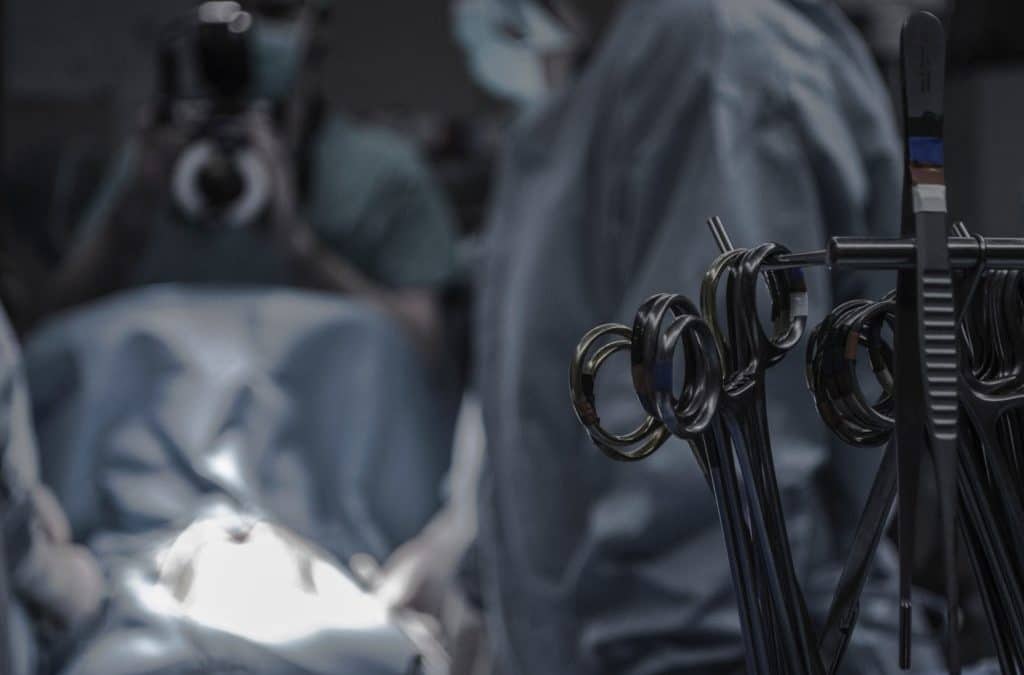 Antimicrobial Resistance (AMR) is threatening the effectiveness of our medications minute by minute. The European Commission states that approximately 33,000 deaths per year in Europe are due to AMR. This situation is set to worsen, reaching an estimated number of 10 million deaths worldwide in 2050 compared to 8.2 million deaths from cancer. Do we need more evidence? No! what’ is needed now is action to tackle this unsustainable crisis. This crucial goal can only be achieved if we consider the One Health concept, as a holistic approach underlying all other policies to tackle drug-resistant infections.

As the medical professionals of the future, we medical students must reinvent and enhance what is already established as we will face the consequences if nothing is done to tackle AMR now.  One way to contribute to AMR control is to raise awareness, spread the word and educate people about this topic.

The International Federation of Medical Students’ Associations (IFMSA), together with ReAct, Johns Hopkins Bloomberg School of Public Health, South Centre and the World Health Organization joined forces back in August to organize Innovate4AMR, the world’s first global innovation challenge in solving Antimicrobial Resistance. With more than 1200 young health advocates signed up for the competition, Innovate4AMR received 145 solutions from teams coming from over 30 countries. Students from 11 winning teams had the opportunity to present their proposals at the Capacity Building Workshop, supported by the World Health Organization and South Centre in Geneva, between 14th and 17th of November.

Another successful initiative aimed to raise the awareness and promote One Health was launched by the World Health Students’ Alliance. Together we organized an international campaign taking place during the World Antibiotic Awareness Week (WAAW) from the 12 –  18 November this year. This online campaign aimed to promote interactive education about Antimicrobial Resistance (AMR) through different initiatives and activities such as videos, infographics, social media posts and even a competition. This interregional and interdisciplinary collaboration was chosen to connect the numerous and exceptional approaches of health as One Health does with AMR.

The challenge carried out during the WAAW was the “One Minute – One Health” video competition, an activity designed to raise awareness, spread the word and educate healthcare students about this topic and the multi-sectorial and interdisciplinary approach called One Health. Throughout the video, participants proposed solutions to educating the audience and the general public  contributing to tackling AMR, as well allowing the  voice of the youth to be heard.

In addition, to mark  European Antibiotic Awareness Day (EAAD) on the 18 November, the IFMSA European Region created a campaign to share  best activities carried out in our National Member Organisations to tackle  AMR on a local and national level