MEPs ask Juncker and Timmermans to act on alcohol 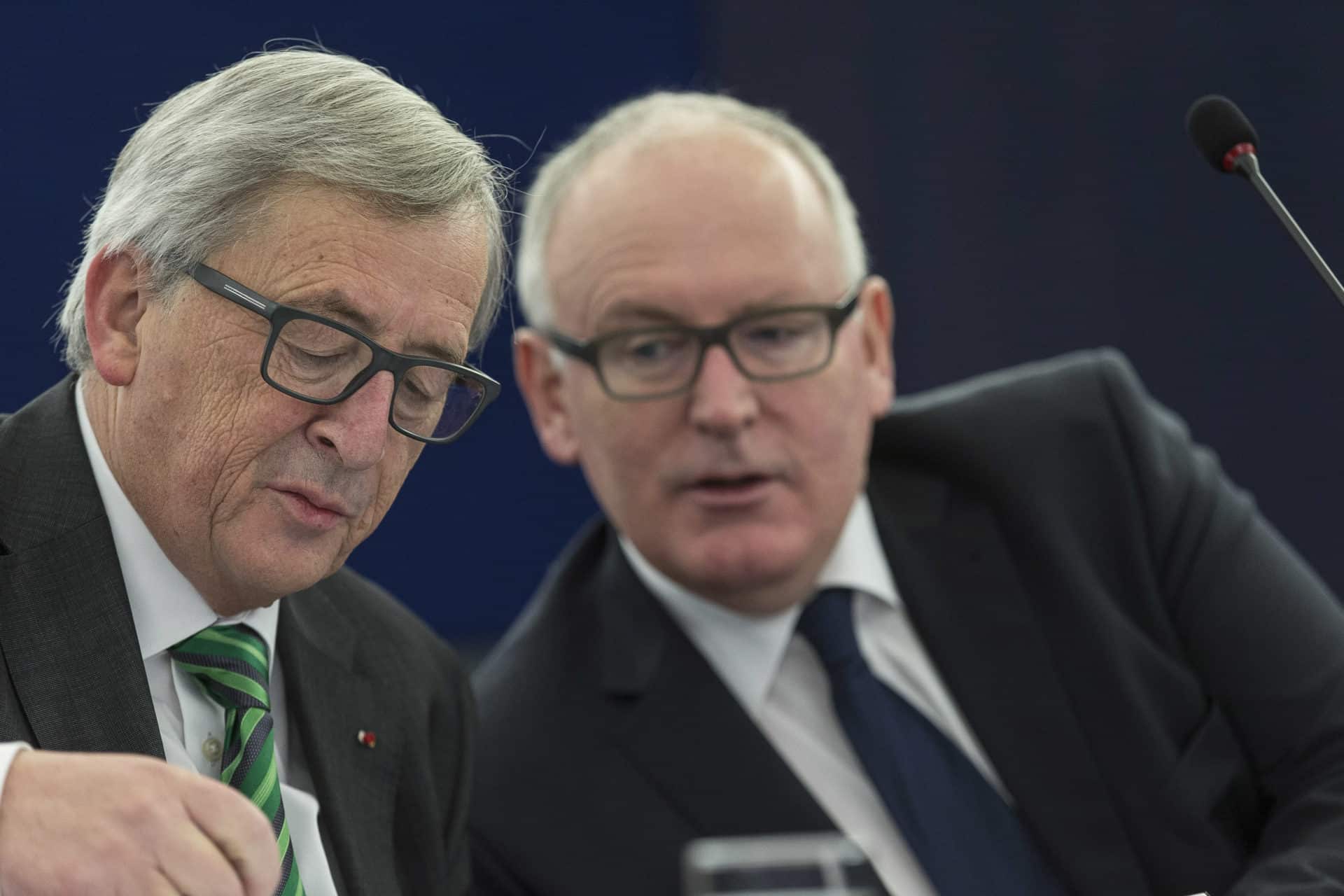 Four MEPs send a letter to European Commission President Juncker and Vice-President Timmermans urging them to make progress on a comprehensive EU alcohol policy and questioning the continuation of the Alcohol and Health Forum without public health groups.

On Friday 27 July four MEPS – Glennis Willmott, Matthias Groote, Jytte Guteland and Anna Hedh – sent a letter to Jean-Claude Juncker and Frans Timmermans, with Vytenis Andriukaitis in cc, reiterating the need for a comprehensive EU alcohol policy and arguing for the suspension of the dysfunctional European Alcohol and Health Forum.

Harm from alcohol is a ‘big thing’ and deserves priority attention from a Commission that promised to be “big on big things” (see President Juncker’s speech). The cost of harmful alcohol consumption in the EU is estimated at €155.8 billion annually; as much as a ‘Juncker investment plan’ every second year.

The letter stresses that the causes and effects of harmful alcohol consumption are multi-sectoral and therefore need to be addressed through a consistent, comprehensive and coordinated alcohol policy. This policy should be led by DG Health, but cover agriculture, trade, internal market and social affairs.

Furthermore, the letter questions whether the continuation of the Alcohol and Health Forum is a useful use of public resources. Now that public health and civil society stakeholders have left, it is better re-named the ‘Alcohol Industry Forum’.

In this light, Health Commissioner Andriukaitis’ recent speech in which he criticizes the alcohol lobby could be interpreted as a silent endorsement of the action of public health groups.