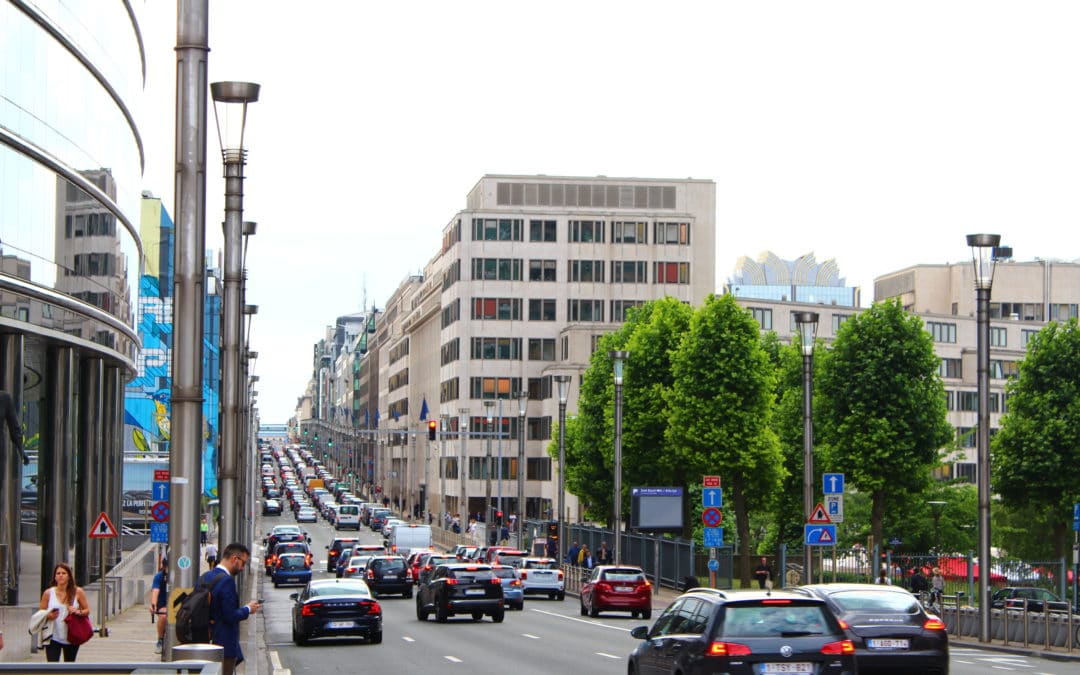 Members of the European Parliament voted to lower the CO2 emissions by 20% by 2025, and 40% by 2030. The Plenary vote has followed the Environment and Public Health Committee (ENVI) position, rejecting the CO2 standards proposed by the European Commission.

“EPHA welcomes the results of the vote. Members of the European Parliament demonstrated that health is a political choice. They listened to citizens and voted for clean air. They voted to beat air pollution-related diseases, prioritising sustainability over economic interest.” said Zoltán Massay-Kosubek, Policy Manager, European Public Health Alliance (EPHA. “There are no policy silos: transport, climate and health goals are inextricably linked and only a coherent policy approach with high CO2 emission targets could bring clean air to our cities. The voice of the health community should continue to be loud and clear to ensure the link between how high standards can improve health and reduce costs is understood. We urge the Member States to be ambitious: high ambition will reduce health care costs, reduce inequalities and boost the economy in a sustainable way.”

Air pollution is the biggest environmental risk to health, causing death for more than 400,000 people every year in Europe. According to the WHO,  heart disease, stroke, chronic obstructive pulmonary disease (COPD), asthma and cancer are the main cause of premature deaths due to air pollution. In addition to this, the special report by the European Court of Auditors has shown that air pollution wastes between €330 billion and €940 billion per year. These costs are mainly borne by the national governments and compulsory insurances. More ambitious CO2 standards are crucial for boosting innovation and thus reducing health-harmful pollutants such as PM2.5, NO2 and Ozone. We are calling on the Member States to maintain the levels of ambition shown by the European Parliament.

The Council of the EU will vote on the Emission performance standards for new passenger cars and for new light commercial vehicles on 9th  October.

WHO Regional Office for Europe, OECD (2015). The economic cost of the health impact of air pollution in Europe: Clean air, health and wealth [Accessed 03/10/2018]