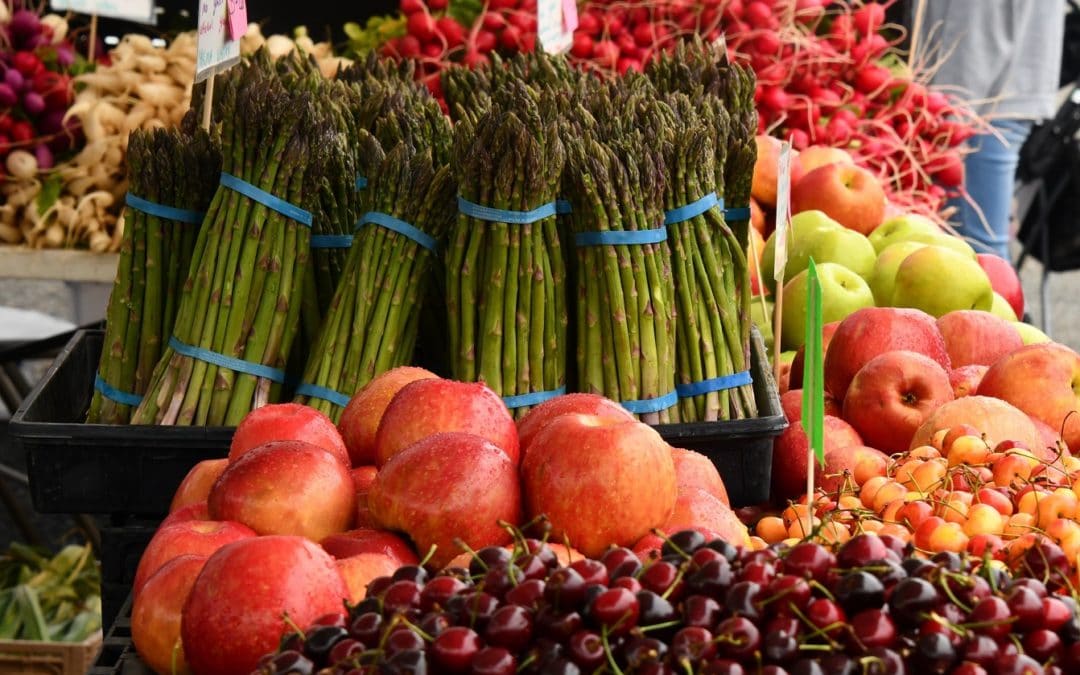 A modelling study commissioned by EPHA, implemented by CIHEAM-IAMM, explored the effects of an agricultural producer subsidy on the availability and accessibility of fruits, vegetables and pulses in France. It concluded that product-based subsidies can make an important contribution to increasing the supply of food products recommended in national dietary guidelines.

This study modelled the responsiveness of small-scale farmers in France to two types of producer subsidies available under the Common Agricultural Policy (CAP): the small farmers scheme and voluntary coupled support. The potential impacts of subsidies on production and consumption were estimated for three product categories: fruit, vegetables, and pulses. Four scenarios with different levels of financial incentives were used for each of the two schemes. The total social cost of each intervention was estimated. The impacts were presented in light of recommended levels of consumption in national dietary guidelines.

Both voluntary coupled payments and the small farmers’ scheme, showed a positive correlation between subsidy increase and agriculture production growth. The strongest scenario with a subsidy of 4.000 €/ha for farms below 10 ha was shown to fill more than 40% of the gap between the current situation and what would be required to fulfill the nutritional requirements for vegetables from national production. The consequent impact on consumption (assessed as availability of food for consumption) from a production subsidy is particularly significant for vegetables, while for pulses consumption it remains low.

Product-based subsidies can make an important contribution to increasing the supply of food products recommended in national dietary guidelines. Significant impacts on consumption are observed on products that are already largely consumed (vegetables) and that are not concerned by competing interests for their utilization (such as feed for pulses).

Production support measures need to be combined with interventions aimed at balancing feed and food supply and market for pulses. Furthermore, beyond production measures for fruits and vegetables, other parallel supply chain and demand-creation interventions can be envisaged for small farmers, such as public procurement and local markets. Producer subsidies for small-scale farmers can alter dynamics in supply chains, improve their position and bargaining power, and create new opportunities for value addition.