Monkeypox: viruses do not discriminate, people do 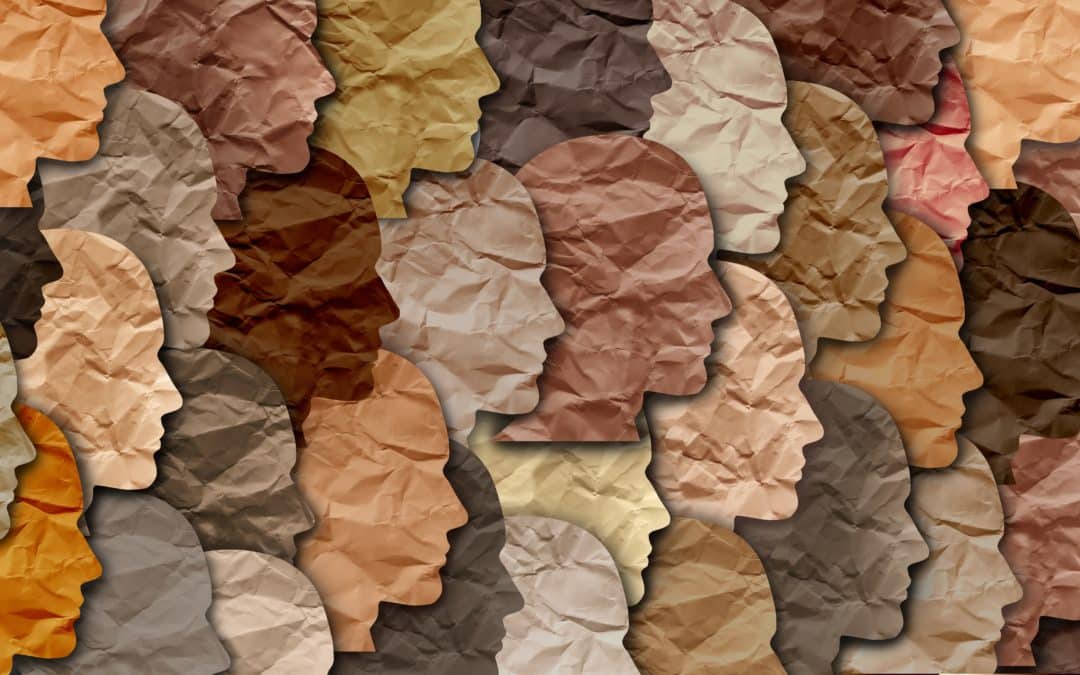 With the COVID-19 pandemic still alive and kicking, a monkeypox outbreak “goes viral” in high-income countries, and in a matter of days transitions from an “exotic disease that happens to others” into a household name. In a matter of weeks, 3413 laboratory confirmed cases and one death have been reported to WHO from 50 countries/territories in five WHO Regions, bringing the scientific and medical community to vigilance.

As rare a zoonotic disease it may be, monkeypox does present a public health threat. For the last three decades it has become an increasing one in Africa, ever since our immunity against smallpox wilted down following the discontinuation of the inoculation programmes. As the threat becomes global, concerns are being raised about the possibility that the virus has mutated and become more infectious. As it stands, cases are still not numerous enough to suspect a radically different virus, but its ways of transmission are being carefully analysed, its potential wildlife reservoirs considered, and a theoretical possibility for being airborne is being evaluated.

Cracks in our defence, again

As the outbreak in wealthy countries unrolls, we admit knowing less than we should about a virus isolated half a century ago and on the rise for the last three decades. The monkeypox outbreaks in Nigeria and Cameroon in 2017 and 2018 were among the most recent opportunities to learn, which, were they not missed by the West, would have made the current global response easier. However, the global health community consistently fails to support researchers in low income countries through challenges they face in publishing their research, often conducted with limited to no funding, and thereby fails to learn from their precious experiences.

Repeating their calls for a true global health approach to epidemic preparedness, scientists are warning that “attention is only paid when certain diseases hit high-income countries”. The latest outbreak, now of global proportions, serves as a powerful reminder that providing resources and access to medical innovation to those who can benefit most is a matter of both health equity and global health security.

Many of the current monkeypox cases are identified in, but not limited to, men who have sex with men – a pattern not seen in previous monkeypox outbreaks, but in line with how this virus normally spreads. That is where other serious cracks in our public health defence start showing, where misinformation starts ruling the game, bolstered by mislabelling the outbreak as a “gay disease”, and further distorted by photos of the lesions which almost exclusively show people of colour. This leads to an instant branding of us vs. them, allowing stigmatisation and discrimination to raise their ugly heads yet again.

To be blatantly clear, viruses do not discriminate. People do. Monkeypox is no more a gay disease than any other infectious disease. None of them are. Neither it is a disease of people of colour.

We must not forget how labelling HIV infection a homosexual disease during the HIV/AIDS pandemic in the 1980s led to indescribable suffering in gay communities. It had a particularly strong negative impact on people of colour and from economically deprived communities, including higher mortality rates. Discrimination and homophobia diverted our attention from research, and from providing help to those that needed it most.

The COVID-19 pandemic has taught us how critical effective communication is against the misinformed early narratives that quickly turn into accepted wisdoms; against vaccine hesitancy and resistance to public health measures, even ones as simple as masking and distancing; against targeted stigma that we first witnessed towards people of Asian decent, and then, with the Omicron variant, towards people from South African countries. Dr Tedros Ghebreyesus acknowledged that “we’re not just battling the virus, we’re also battling the trolls and conspiracy theorists”, and the World Health Organisation identified infodemic as one of its key challenges.

It is now obvious that public health professionals, civil society, media, authorities must use clear, aligned messages and actively combat false information, while being transparent about evidence, and acknowledging the evolutionary nature of science. (Training policymakers on how to deal with uncertainty will bring a substantial added value.) To counteract the burgeoning discrimination in the monkeypox outbreak, we must not allow stigmatisation of infected people. We must spread awareness of how the virus spreads, ensure surveillance without alienating or negatively targeting any communities, and actively oppose racism and homophobia.

Finally, we now understand that global health challenges, from infectious diseases to antimicrobial resistance, have their roots in the destruction that we cause to global ecosystems. If we are to answer the upcoming ones, we must see health of the planet, humans, and (other) animals as one, we must invest in public health as never before, applying the “one health” approach, with health justice at the core, as a matter of global health security.