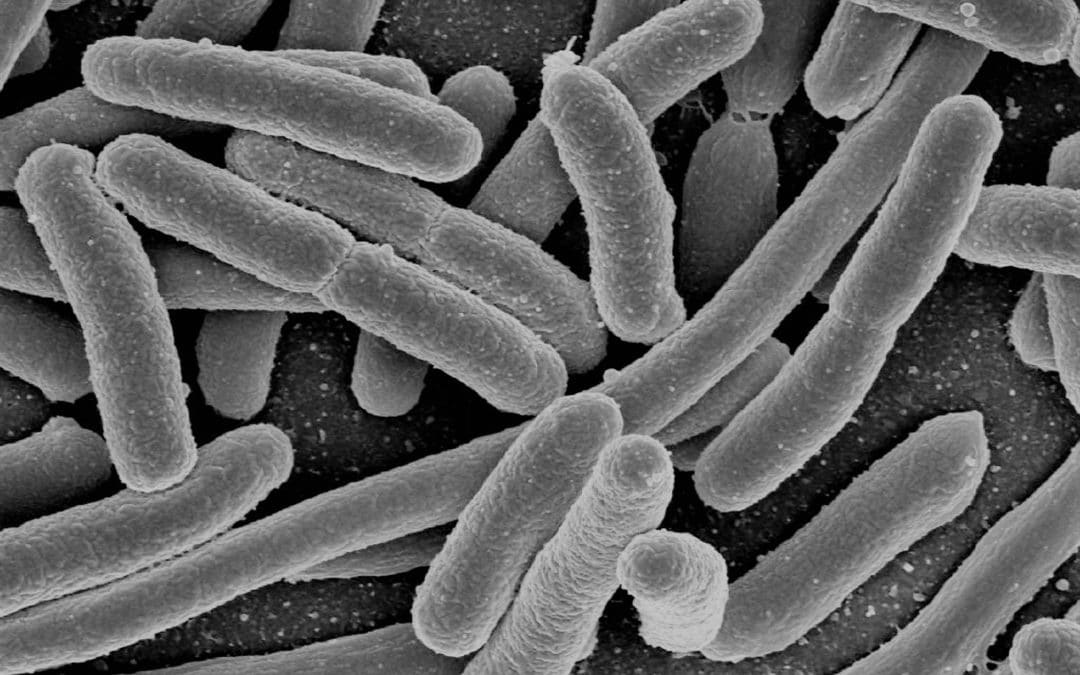 A new roadmap to tackle antimicrobial resistance is released today by the AMR Stakeholder Network on the occasion of the European Antibiotic Awareness Day.

AMR (Antimicrobial Resistance) has been declared by the World Health Organization as an urgent, global health threat, projected to cause more deaths globally than cancer by 2050. The new Roadmap outlines 5 concrete strategies with corresponding targets for the EU and national decision-makers should take in order to step up their efforts in the fight against AMR.

Tackling AMR and the full implementation of the EU One Health Action Plan against AMR, have been identified as key health priorities of the 2019 – 2024 European Commission. However, for Europe to become a global leader and best practice region on AMR, the EU must demonstrate ambition, leadership and policy coherence between all AMR-related areas, ensuring that political and policy priorities are translated into action and have a lasting impact.

The signatories of the Roadmap urge the EU institutions and/or Member State governments to:

To date, neither targets nor indicators have been set by the Commission in its EU One Health Action Plan to measure progress and its performance. It would be a missed opportunity if yet another EAAD passes without stakeholders voicing their concerns concerning the numerous implementation gaps in EU and national AMR policies.

The AMR Network’s calls for more EU leadership on AMR are reinforced by a new Special Report from the European Court of Auditors, which highlighted considerable gaps in the efforts of the European Commission to reduce the health burden and tackle the environmental aspects of AMR. Progress remains slow and more tailored and effective management of resources in support of EU countries’ efforts is needed.

Ahead of the new Commission mandate and Parliamentary term, it is crucial that policy-makers confirm their commitment to strengthening actions to tackle AMR in the years to come.

The roadmap will remain open for endorsements until January 2020.

The AMR Stakeholder network is the only pan-European civil-society led network, bringing together 80 organisations and individuals committed to tackling AMR at national, regional and European level from a ‘One Health’ approach. The network is hosted within the European Commission’s Health Policy Platform and led by the European Public Health Alliance (EPHA). Communications are also managed by EPHA.