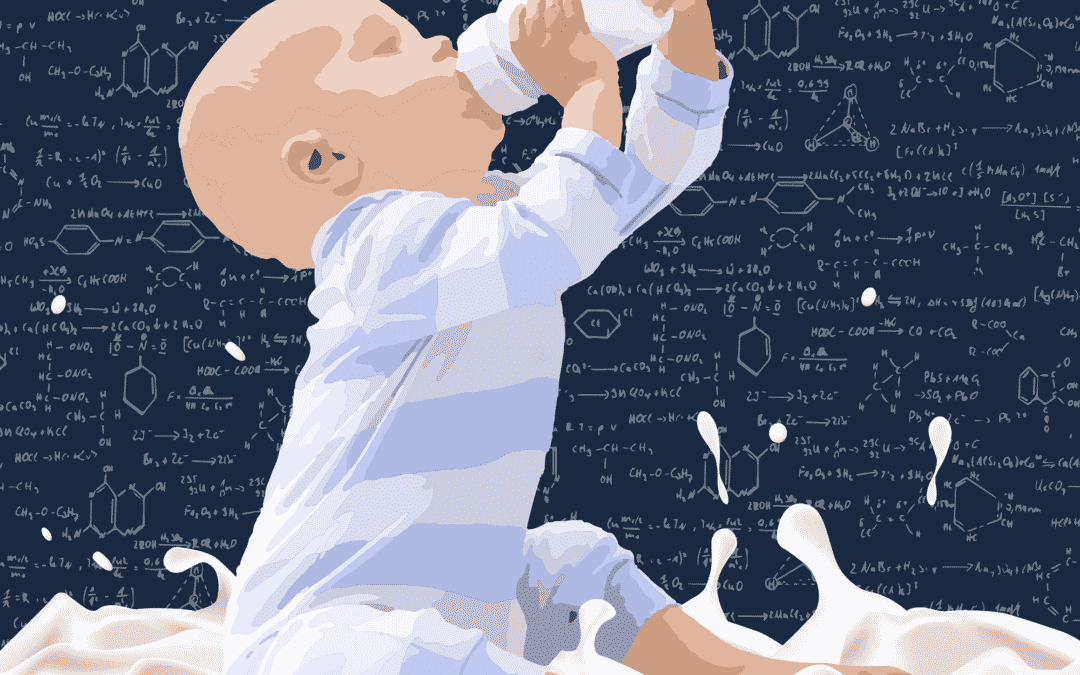 A new report by the Changing Markets Foundation and Globalization Monitor has revealed a lack of scientific consistency in the composition and claims of Nestlé’s infant milks sold in 40 different countries.

The report “Busting the myth of science-based formula” investigated over 70 Nestlé infant milks for babies under 12 months old, sold in 40 different countries, to find out whether the company’s self-proclaimed commitment to science was genuine. Ingredients and nutritional health claims for Nestlé infant milks seem to be primarily informed by marketing strategies instead of driven by scientific evidence.

Commenting on the report, Nina Renshaw, Secretary-General of the European Public Health Alliance said, “ The findings highlight the vital importance of watertight legal frameworks to protect young children and their parents. The impending EU-wide ban on nutrition and health claims on infant milks is a key step in that direction, but this shows that governments and the World Health Organisation will still need to keep a watchful eye on companies’ behaviour. Nothing should contribute to misleading people by idealising the use of infant milks, a key requirement of the WHO Code on marketing.”