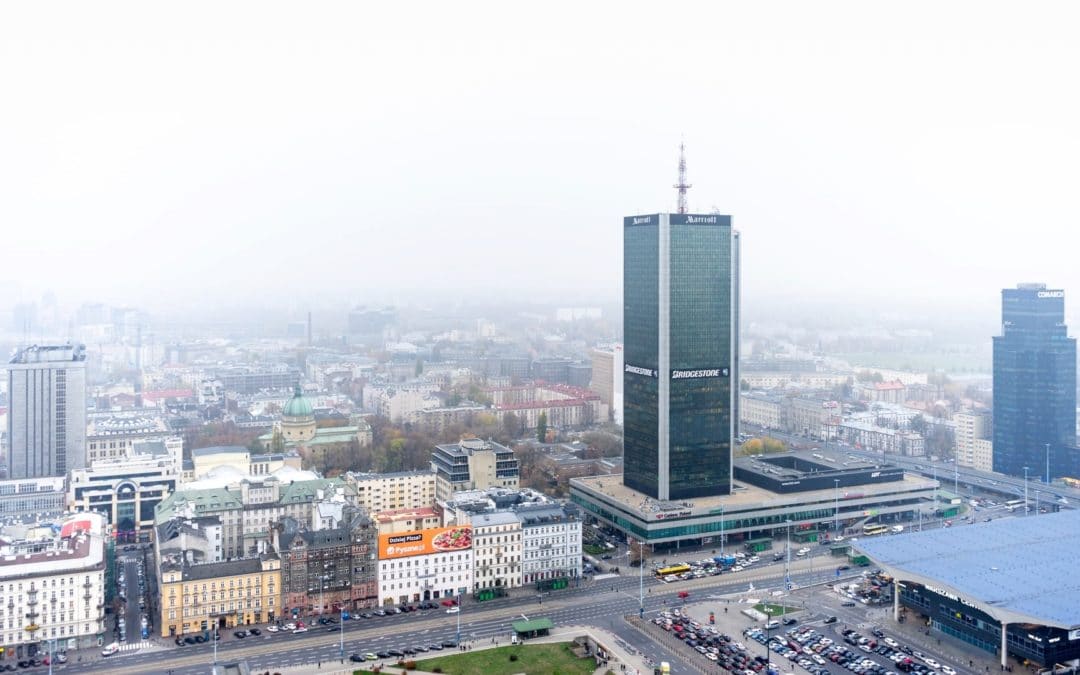 The Polish Society for Health Programs (“PTPZ”) has just published the new report which explains what 31 Polish largest cities are doing to reduce health-harmful transport emissions and can help to answer the question whether these measures are sufficient to reach the goal.

PTPZ requested the 50 largest Polish cities to complete the survey with 16 questions. 31 of them responded. The report was elaborated by Daria Mirosławska on the basis of answers given in the questionnaire without introducing substantive changes.

These are the key findings from the survey:

Hope for the future? Polish cities are working on road transport pollution. This work, however, requires the improvement of existing solutions, the introduction of new ones, including those based on good cities’ practices, as well as  constant care.

But yes, definitely, there is hope for the future.