New tools for the shed: How we will fight infections in the future 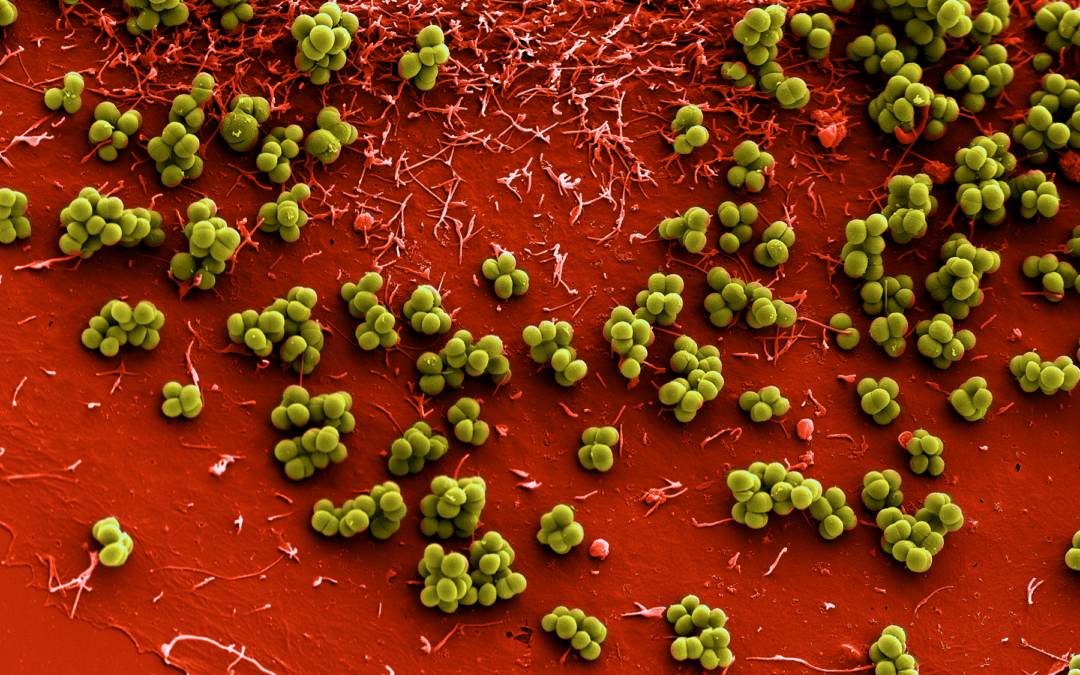 Knowledge is power – an old saying with tremendous meaning today. In the fight against antimicrobial resistances (AMR), this becomes particularly evident with antibiotics, our most effective weapons against pathogenic bacteria, losing their effectiveness due to bacterial AMR. To counteract this development, scientists at Helmholtz centers and elsewhere are developing novel approaches to fight against infectious bacteria, as well as viruses, fungi, and parasites.

In their search for novel resistance-breaking anti-infective molecules, scientists are scouting previously unknown microorganisms as producers of novel natural products. The idea: if microorganisms can use these substances to fend-off competing bacteria in their natural habitat, we might use the same compounds as a basis to develop novel antibiotics for human use. To this end, researchers are following an interdisciplinary approach, integrating methods from chemistry, biology, biotechnology and informatics.

Instead of pharmaceutical molecules, we may also consider using viruses to fight bacteria: “Bacteriophages” is the name for viruses that infect and kill bacteria while leaving a human patient unharmed. Since the mechanism of action of this phage therapy is completely different from traditional anti-infective treatments, resistances come up much more slowly, if at all.

Alternatively, instead of killing bacteria, researchers are aiming to shackle microorganisms to hinder their ability to make us sick. This way the microorganisms have less evolutionary incentive to develop drug resistances. At the same time, this approach gives our immune system the chance to fight off the infection by itself. Substances with this effect are called “pathoblockers” and seem promising for future therapies of infectious diseases.

Scientists are also developing a toolset of modifiable anti-infective drugs, with the possibility to tweak them quickly and easily. This will allow for tailored treatment options to be readily available and effective against newly emerging virus-causing disease outbreaks.

Where will new solutions come from?

For all these ideas and approaches, scientists need resources: time to think, exchange, and come up with ideas like those above in the first place; infrastructures that enable them to carry out sophisticated analyses; funding to hire the brightest minds, to harness the power of knowledge in the fight against AMR, in all of its forms.

While in light of the COVID-19 pandemic, EU and national funds have been activated for research covering infectious viruses, it would be dangerous to forget about the plethora of other microorganisms threatening us – particularly since many pharmaceutical companies have cut back their activities in anti-infectives research. To stop the global public health emergency of AMR, broad investments into collaborative research will be necessary. It is also vital to consider animals, plants and humans alike, in a “One Health” approach, to fight AMR and any future outbreaks, since many microorganisms can jump between different hosts – examples include SARS-CoV-2, the influenza virus, or Salmonella. Power comes from knowledge, and new knowledge needs new resources.