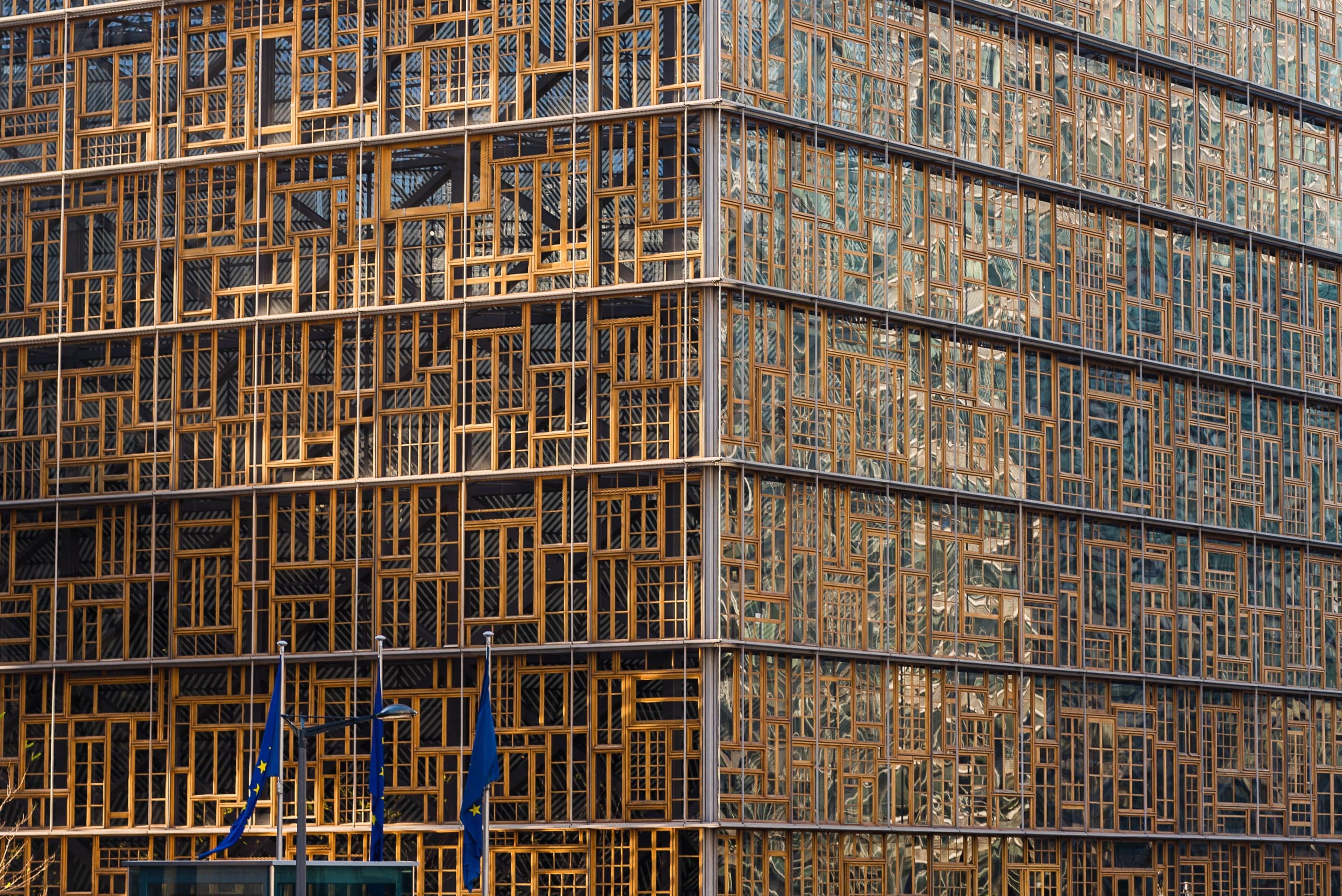 Engulfed in a climate of transition, characterized by some degree of uncertainty, endings and new beginnings, Romania begins its first ever EU Presidency, 2019 sees significant developments that will determine and shape the EU’s future for some time to come: Brexit; European Parliament elections in May; the vote on the next EU budget (MFF 2021 – 2027), and the final months of the current European Commission.

Against this backdrop, the Presidency’s task to act as an honest broker in negotiations and shape the agenda at all Council levels – from technical working parties to Ministerial debates, may be ever more challenging. Perhaps this is why the Presidency chose “Cohesion, a common European value” as its motto, highlighting one of the core themes of the European project and evoking a sense of urgency for a more united Europe, with values of equity and solidarity at the very heart of its policies and actions.

But what will the Romanian Presidency mean for Europeans’ health?

The Presidency’s central theme appears to be guaranteeing access to healthcare for all European citizens, acknowledging that investing in healthcare can help tackle inequality, and the need to adapt health systems to maximize the use of new technologies.

Apart from the somewhat painful task of attempting to find agreement on the health technology assessment (HTA) legislative file in Council, which aims to help governments identify to what extent a new medicinal product is better than currently available treatments, measures to improve workers’ health and the annual EU e-health week in June, here are the top 4 priorities and initiatives in the pipeline:

The informal meeting of EU Health Ministers on 14-15 April foresees a debate on access to innovative medication and treatment, which aims to gather political commitment to finding common solutions to cross-cutting issues related to access and affordability of medicines.

The Presidency would like Member States to commit to more concerted action on AMR at both EU and national level, in the context of the One Health approach which recognizes the interconnections between human and animal health and the ecosystems in which they live. Progress concerning the implementation of the EU Action Plan against AMR, with regard to animal health will also be discussed.

A high-level conference entitled ‘Next steps towards making the EU a best practice region in combatting AMR – a One Health approach to infection prevention and control’ is scheduled for 1 March, the outcomes of which will feed into a proposed set of Council Conclusions on AMR with a focus on infection prevention and control. The Conclusions will be discussed in the Public Health Council working party, to be adopted by the June Health Council.

EPHA hopes that the Romanian Conclusions will build on those adopted in 2016 under the Dutch Presidency, taking into account the importance of antibiotic stewardship and proposing cost-effective steps in the area of infection prevention and control. We would also welcome the setting up of a dedicated fund to support countries to develop and effectively implement AMR policies at national, regional and local levels.

Health Ministers are also expected to discuss the effective implementation of Directive 24/2011/ EU on patients’ rights in cross-border, particularly focusing on improving  access to treatment for patients with rare diseases across the EU.

As concern grows about the rising “anti-vaxx” sentiment across Europe, and the re-emergence of almost-eradicated diseases like measles; the Presidency plans a workshop to discuss a common approach to vaccination health policies, ensuring the best vaccination coverage, and steps to building a European vaccine registry.

Investing in disease-prevention, combatting the global threat of AMR, and ensuring universal access to healthcare and treatment for all – irrespective of country borders and leaving no one behind, are also areas of key relevance and importance for EPHA, resonating strongly with our mission and vision. It remains to be seen how well the Romanian Presidency tackles these challenges but we encourage the EU Presidencies to continue collaborating with civil society which can provide valuable insights and contribute to their work.