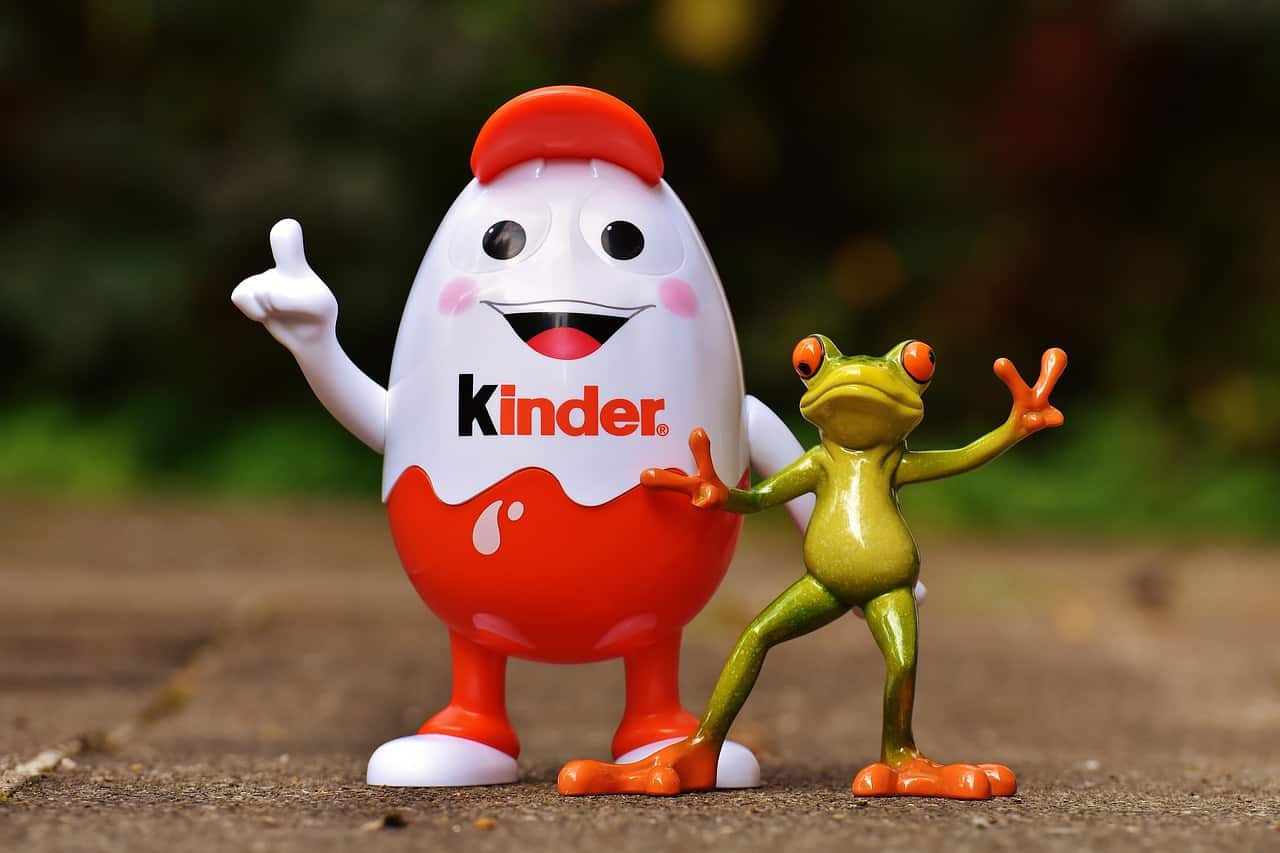 On 27 September over 40 organisations Europe-wide urged Members of the European Parliament to take ambitious action to end health-harmful marketing to children. Children’s organisations, family associations and pro-health voices are aiming to ensure that young people are no longer manipulated into behaviours damaging to themselves and Europe’s future.

The revision of the Audiovisual Media Services Directive (AVMSD), currently under discussion in the European Parliament, is the opportunity to free Europe’s children and youth from aggressively targeted marketing of foods high in fat, sugar and salt (HFSS) and alcohol. It is long-established that exposure to advertising influences consumption patterns. New research shows how commercials change children’s brain activity and affect the amount and type of food they eat.

Nina Renshaw, Secretary General, European Public Health Alliance observes: “This is not about telling people what to eat, nor telling parents what to feed their children, but rather freeing our kids from the pressures of marketing and promotion. Today the unhealthiest options are constantly put right in front of kids via the programmes they’re most likely to be watching – not just cartoons but football matches, singing contests and reality shows. Any parent knows too well the persuasive power of kids exposed to these ads, and how difficult it makes it to go for healthier choices.”

However, the two co-rapporteurs on the AVMSD file in the Parliament’s Culture Committee, who are remarkably both board members of the same German TV broadcaster, are proposing to delete any hint at limiting the marketing of unhealthy food from the Directive. In the context of Europe’s childhood obesity epidemic and plentiful evidence and agreed strategies on the need to minimise young people’s exposure to marketing, including the EU Action Plan on Childhood Obesity and the new WHO Action Plan on non-communicable diseases, this move is incomprehensible and undermines the rapporteurs’ credibility.