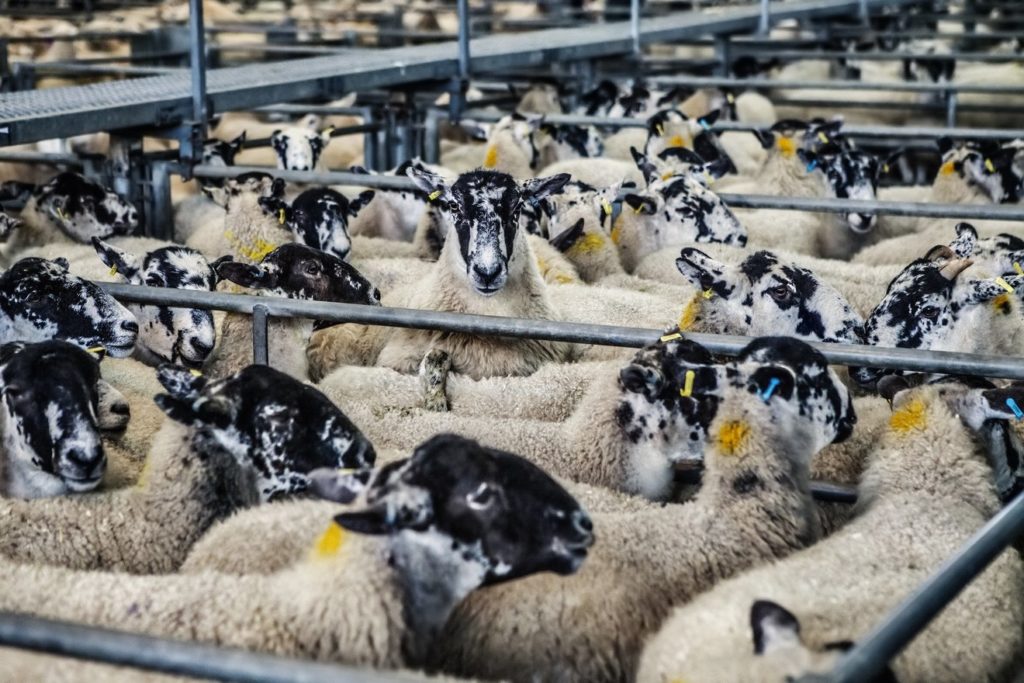 Brussels, 16 November 2016. To coincide with World Antibiotics Awareness week, NGOs are calling for urgent action to tackle the overuse of antibiotics in farming. [1]

Forthcoming negotiations between the Council of Ministers, the European Parliament and the European Commission will consider the proposed ban to routine mass medication of groups of livestock. In a letter undersigned by the Alliance to Save our Antibiotics and the European Public Health Alliance (EPHA) (which between them represent over 150 European organisations from across the health, medical, food, farming and environmental sectors), Rapporteurs are urged to take a strong stand in these discussions; and to support the following measures:

This letter comes shortly after new data published on Friday 14 October by the European Medicines Agency revealed, in October, that many European countries are failing to put an end to the overuse of antibiotics in farming [2]. The letter welcomes the overwhelming support from MEPs, during the European Parliament Plenary on 10 March 2016, for a ban to the routine mass medication of groups of animals. However, it also highlights the less ambitious position adopted by the Parliament’s Agriculture Committee, which does not include any restrictions on routine group treatments with antibiotics when just a few animals have been diagnosed with disease. Signatories state that “this omission threatens to permit the continued abuse of our antibiotics in intensive livestock farming.”

“Recent figures from the European Medicines Agency show that the overuse of antibiotics in farming continues across Europe – a result of the continued failure by most countries to ban routine preventative mass medication in intensive farming. While the routine mass medication of animals continues, we will fail to achieve the reductions we need to make if we are to save our antibiotics. Policy makers must now act to protect public health by supporting an EU-wide ban to such practices.” said Emma Rose, Alliance to Save our Antibiotics.

The O’Neill Review on antimicrobial resistance, commissioned by the UK government, recommended that high-income countries should aim for a short-term target of 50 mg of antibiotic per kg of livestock [3]. However, the EMA shows that the average European level of use is over three times higher at 152 mg/kg.

In the 25 European countries which provided comparable data, sales of farm antibiotics per unit of livestock went down by just 2% in 2014 compared with 2013 [4]. If small annual reductions of just 2% are maintained, it will take 65 years for Europe to reach the O’Neill target.

[4] Reported antibiotic sales actually went up by 8% in 2014 compared with 2013 in the 26 countries that reported data for both years. The increase, however, was due to Spain improving its data collection and consequently reporting more accurate and higher sales. The Spanish data is not therefore comparable between 2013 and 2014.