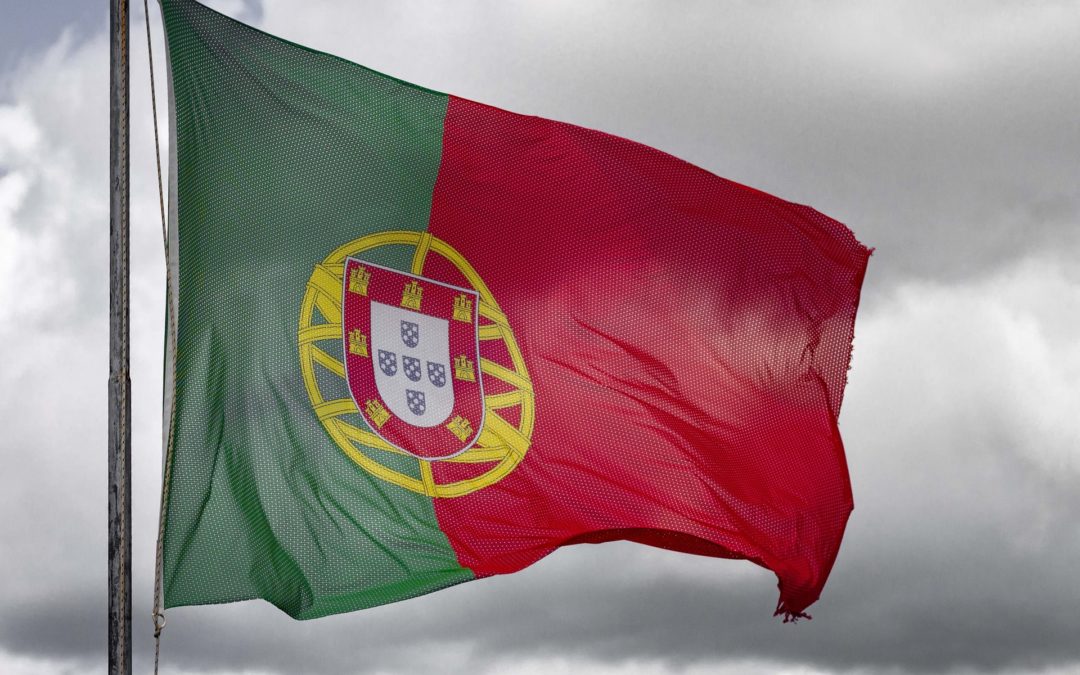 A coalition of 65 associations, including the European Public Health Alliance (EPHA), ask the Portuguese EU Presidency to put public interest at the centre of its agenda.

Dear Prime Minister Costa, The Portuguese Presidency of the Council of the EU will commence during a period of unprecedented political, economic, social, and environmental turbulence. The coronavirus pandemic continues to take its toll on public health, employment, and the economy; while the gravity of the climate emergency has not yet elicited the deep and urgent action required by the EU. Within the EU the rule of law is under threat in several countries and basic democratic values are being undermined. It is imperative that the Portuguese Presidency prioritises robust and progressive action on all three of these fronts. Beyond this, we expect the Presidency to be based on the values of prioritising the public interest over corporate interests, alongside delivering transparency and accountability for parliamentarians and the public. We make the following demands:

We look forward to hearing from you on each of these points. To reply to this letter, please contact Vicky Cann (vicky@corporateeurope.org) and João Oliveira (joao.oliveira@transparencia.pt).