No more antibiotics for healthy animals? 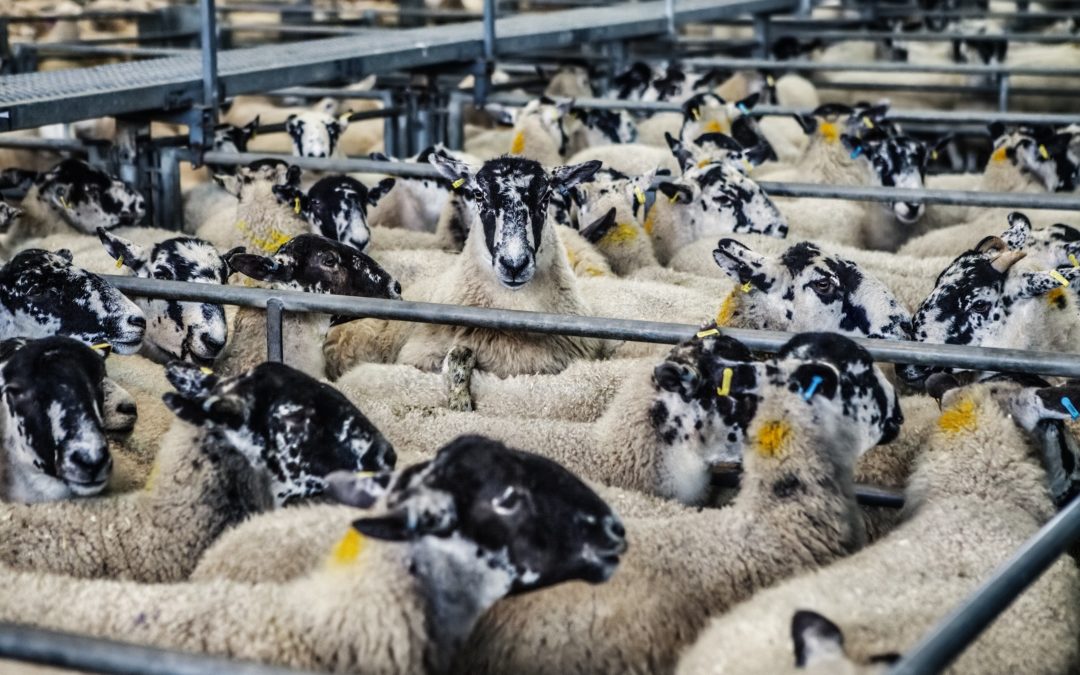 In the wake of the ENVI Committee vote on 17 February, fifty medics, scientists and public health organisations (including the Royal College of Physicians and EPHA) signed a letter initiated by the Alliance to Save Our Antibiotics demanding a ban to the “routine, purely preventative treatment of groups of animals where no disease has been diagnosed in any of the animals”. The letter underlines the contribution of agriculture to antibiotic resistance in humans and notes that a large majority of farm antibiotics are used for group treatments.

The report adopted by the ENVI Committee, by an overwhelming majority, can be considered a success. Healthy animals not showing clinical signs of infection are only to be allowed antibiotic treatment when at high risk of infection or contamination from already sick animals, and only individually, not in groups through mass medication. Healthy animals could therefore still be preventatively treated, but under far greater restrictions. The Parliament in plenary is scheduled to vote on this report before the summer.

While a strong legal text is important, it is only the beginning. In reality, the incentives and culture along the chain will give practical meaning to terms like “individual treatment”, “routine”, “animals at high risk”, “justified by a veterinarian” etc. Experiences from countries like Denmark and the Netherlands show that under strong government leadership, antibiotics use in agriculture can be more than halved without reducing production intensity.

However, that may not be the end of the story. After a steep decline, reduction in the Netherlands has reached a plateau and use seems to be rising again in some sectors. While a 60% overall reduction in antibiotics (starting from a high level of use) sounds like an impressive achievement, as of yet we do not actually know by how much use should be reduced to contain the threat of a post-antibiotic era. This leads scientists to speculate that:

“to solve the current and future threats of multi-drug resistant organisms in (food)-animals to human health, a substantial further reduction may be warranted and in the longer term a change in animal production practices cannot be excluded.”

The organic standard for instance prohibits any preventive antibiotic treatment. Disease prevention is based on breed, management, feed quality, stocking density, appropriate housing and hygiene. Alternatives to antibiotics are promoted. Although animal health in organic systems is not demonstrably better, it is not worse either than in ’conventional’ ones. A more ambitious approach to antibiotics than the current one is therefore not unimaginable.

The Parliament committee vote is only a first step, the decision will need to be confirmed in Plenary as well as in negotiations with the Council and Commission. And well beyond the current legislative discussions, there is still much to be done to reduce antibiotics use and increase farm animal welfare and health.