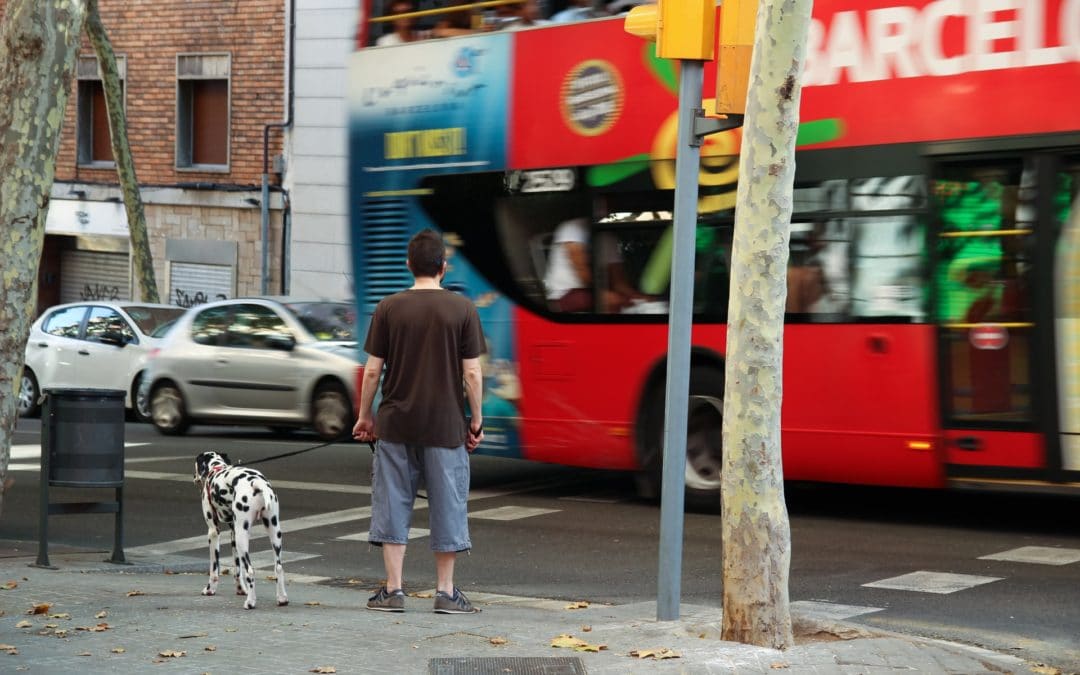 The President of the Spanish Government Pedro Sánchez announced on 31 May 2020 “an important programme for the automotive sector”, subdivided into two projects. The first is the extension of the already existing “Plan MOVES II”, which advantages the purchase of electric vehicles.. More controversial is their new programme called “Plan RENOVE” which  might cover all types of vehicles, including those with high CO2 and NOx emissions.

Organizations for health and environment protection have urged the Spanish decision-makers to use their citizens’ taxes effectively and responsibly. The new scrapping incentives must exclusively be dedicated to developing a sustainable industrial policy in the automotive sector.

NGOs argued that it is unacceptable to support the purchase of vehicles using fossil fuels (diesel, gasoline and natural gas), as these are major emitters of CO2 and various atmospheric pollutants, such as ozone (O3), nitrogen dioxide (NO2), particulate matter (PM) and sulphur dioxide (SO2). They are the main causes of the high levels of air pollution in urban areas. In the case of the health costs of diesel pollution, its impact is evaluated around € 3.6 billion per year in Spain.

The World Health Organization (WHO) has released a Manifesto for a healthy recovery from COVID-19, in which it urges countries to “stop using taxpayers money to fund pollution”. According to the WHO, “Globally, about US$400 billion every year of taxpayers money is spent directly subsidizing the fossil fuels that are driving climate change and causing air pollution.”

The NGOs consider that it would be disastrous for human health and the environment that the Spanish automotive sector’s stimulus plan might be allocated to the purchase of fossil-fuel vehicles. They also underline the case of Germany, as an example to be followed by Spain. On 4 June 2020, the German government agreed on a € 130 billion economic recovery package with € 40 billion for climate action and no purchase incentives for gasoline and diesel cars. Incentives will only be granted for the purchase of electric vehicles, doubling the aid that already existed today.

According to an EPHA report, Spain would save between 477 and 731 million euros per year in costs derived from air pollution caused by road transport, if it dispensed with older vehicles and achieved a high degree of penetration by electric cars (21%) in 2030.

The only acceptable public-funded support is to accelerate the adoption of clean, zero-CO2 technology solutions in all mobility sectors. Sufficient public and private investment must be allocated to boost zero-emission public transport: buses, trams and trains. NGOs call for a modal shift from car-based cities to walking, cycling and public transport, wherever possible: “it will be more beneficial to our health and our planet.”