No turning back: Europe can be good for you 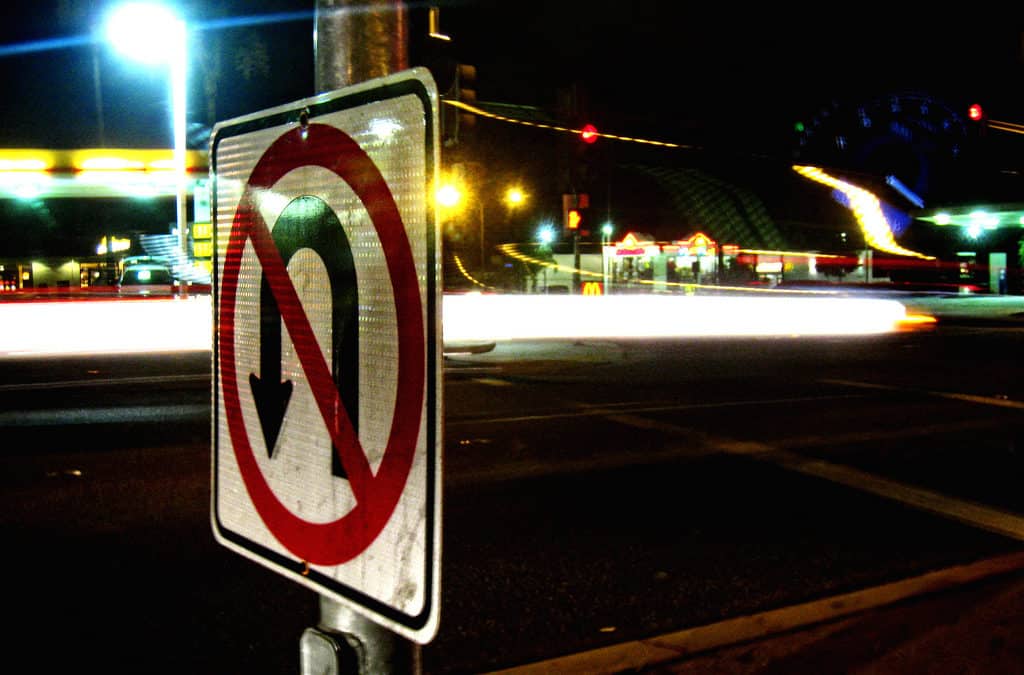 In the 60 years of the evolution of the European Union, what’s been achieved for our health is astonishing. Remember leaded petrol? The stench of smoke filled pubs? Mad cow disease? Thalidomide? Cars without seatbelts? Flammable kids’ clothes or toys that became choking hazards? We take for granted that the law moves forward with the evidence, to keep us well protected. We barely notice that the rules are there, but when we do, we grumble about “health and safety” and red tape. We never give anyone credit for the difference made to our health and well-being.

Looking back, the rules only used to change after a health scandal like BSE or a disaster like the sinking of the Herald of Free Enterprise off Zeebrugge exactly thirty years ago, when  almost 200 lives were lost. The hard lesson learned from such disasters was the need to look ahead at the risks and take action ahead of time. This is enshrined in the EU Treaties as the “precautionary principle” enabling a rapid response in the face of possible danger to human, animal or plant health, or to protect the environment. We will never know how many lives have been saved as a result.

One of President Juncker’s 5 scenarios for The Future of Europe, presented at the beginning of March, as we get over Brexit and move on, floats the idea of ‘Doing less’ by 2025 on public health as well as on social policy and regional development. The scenarios were presented to the national governments and the European Parliament with an air of “There. You deal with it.”

But hold on: four of the scenarios are already reality:  Today’s business-as-usual is the internal market über alles, a multispeed Europe in action for the Eurozone, the Financial Transaction Tax or even patent protections, and let’s face it, for some years already the Commission has been doing ever less in social, health and development policies.

The only scenario which goes beyond business-as-usual is Scenario 5, “Doing much more together”.  According to a 2016 survey, almost two thirds of EU citizens would like to see more EU engagement in the areas of health and social security.  European leaders, this is your chance to show you understand what really matters to your voters.

The scenarios are, however, not necessarily mutually exclusive. Hidden in the ‘Do less’ chapter is one brilliant public health proposal – give the EU powers to sanction carmakers who cheat air quality standards. A study by MIT showed that the Volkswagen emissions scandal will lead to 1200 premature deaths in Europe (and since then other manufacturers have also been implicated). #Dieselgate is yet another public health disaster and political scandal that can only be met with a Europe-wide response.  Told you so.

The “Dieselgate proposal” could be combined with positive elements of the other scenarios to reflect a Europe which plays to the strengths of its greatest resource – its people. Let’s try a multi-speed Europe which stops some governments holding the others hostage to poor health, for example, on coordinating measures to reduce the harm caused by alcohol.

But let’s also be clear that the EU should never tell governments how to spend their money nor micro-manage their health services. What it can and should do is help tackle the problems that national governments cannot take on alone.

The Future of Europe is not short of such health challenges.  Imagine for example, the reality of a ‘post-antibiotic era’ because of our failure to act on drug-resistant infections.  Doing less is not a harmless option that only exists on paper. It will cost lives. We must not accept fewer rights, less protection or poorer health. Turning back is unthinkable.